The seed round was for $623,000, to be exact. 60% came from East Coast investors (Boston, New York) with 40% from West Coast investors (San Francisco, Los Angeles). There were also a couple of other Boston-area investors involved and one other early stage fund, who did not want their name disclosed.

The founding members originally came together at MIT, where they won last year’s MIT Linked Data Ventures competition, supervised by Sir Tim Berners-Lee. Since then, Locu has grown its engineering team, but is still actively looking to hire more people over the next few months.

The first product from Locu is the soon-to-launch MenuPlatform.com, which is designed to be a simple way for restaurant owners to keep their menu system up-to-date. The platform will include features like automatic import from any file format, integration with Facebook and other sites across the Web, a mobile application for on-the-fly, real-time editing, and, most importantly, fast and easy updating. 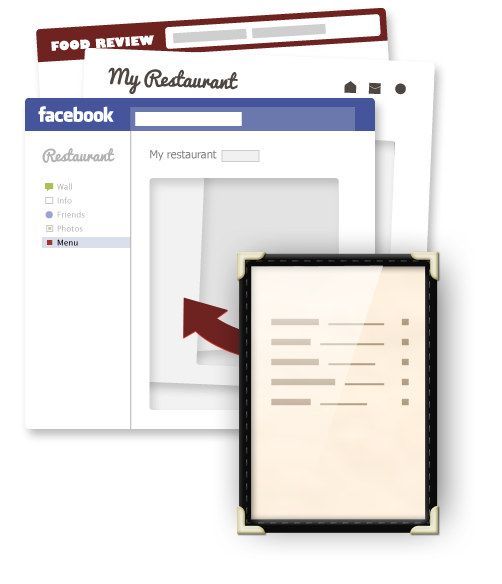 According to the company homepage, restaurant owners will be able to get their menu online in less than 5 minutes, with no need to call a webmaster.

Besides being an easy-to-use platform for restaurant owners, the data within MenuPlatform is semantically-annotated (i.e., structured), too.

The end result of applying a more structured taxonomy to this sort of real-world content could then lead to improvements in local search. For example, instead of simply searching for a nearby sushi restaurant, as you would today, you could search for a sushi restaurant offering a “rainbow roll” for less than $6.00. That, of course, is just a basic example of what Locu’s technology could provide in the future.