AOL CEO Tim Armstrong likes to streamline things. And he is about to streamline AOL even more. Somewhat reversing the anti-portal strategy he inherited, he will start to consolidate 53 different content brands into 20 “power brands.” (Don’t worry, TechCrunch is still one of them).

“More and more stuff is moving towards well-known brands,” says Armstrong. “Unless human nature is going to totally change, the Internet is going to end up in a branded environment.”

The Huffington Post will be absorbing many of the former stand-alone AOL editorial sites, and in the process expanding from 28 sections to 36. Armstrong believes that simplifying AOL’s content portfolio will make it easier to sell ads and attract readers. Instead of “300 different things that sales people could sell, now they can focus their sales efforts against key categories.”

Outside of the Huffington Post, the power brands that will remain are:

All of these changes will take place over the summer. 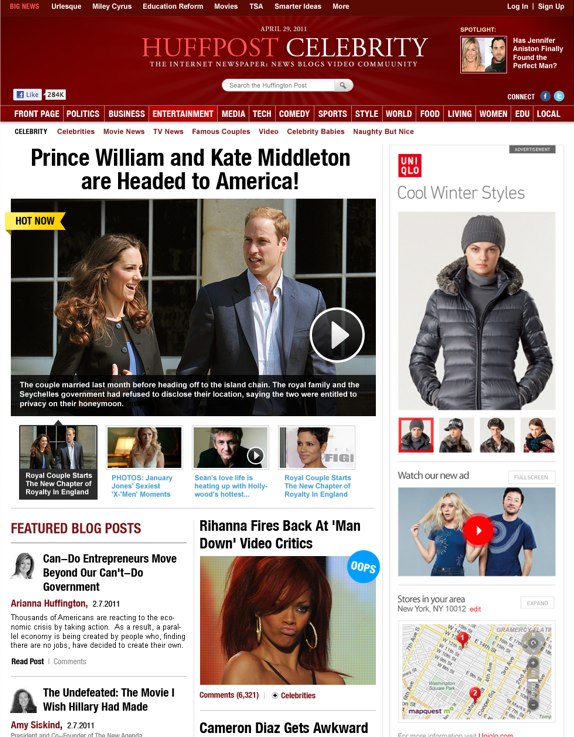