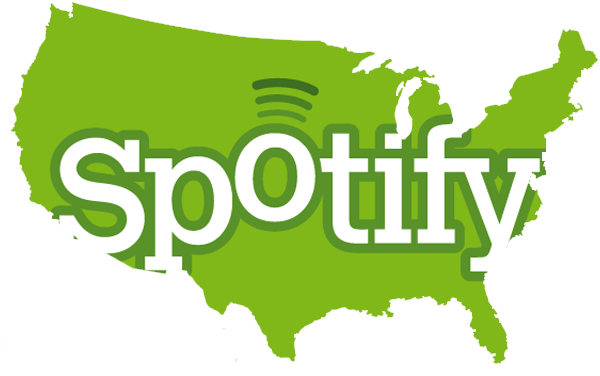 I’ve been more skeptical than most about Spotify’s promise to launch in the US, but it looks like Europe’s favourite music service is ready to make good on all of its hype.

We’re hearing from multiple sources today that deals are finally in place with major US record labels and the company’s Valley investors are ready to provide the additional cash needed to pay for costly music licenses. Absent any last minute hiccups, the company’s US service is ready to go live as early as next week.

The catch? Those same sources tell us that in order to finance the cost of a US launch, Valley investors have demanded the company shut down its European service, effective noon on Friday (GMT). The brand new ‘Spotify USA‘ — unavailable to users in Europe — will launch on Monday morning.

In an email to be sent later today to every one of the company’s 1m+ European users (we have a leaked draft, courtesy of a very disgruntled European staffer), Ek explains the move as a logical part of the company’s expansion.

“We understand that many of you — particularly those who have paid for subscriptions — will be surprised and disappointed by this announcement. However at the same time we hope that you will understand how vital it is for Spotify to have a presence in the US, whatever the cost.

America has always been the most important and lucrative market for web services, and so the decision to close down our European operations to fund a US launch was, frankly, a no-brainer.”

Furthermore, Ek tells users that while refunds will not be paid to premium subscribers (“we hope you’ll see your subscription fees as an investment in the future of an awesome product, albeit a product you will no longer be able to access”), they will however be fairly compensated…

“To all subscribers with fewer than six months of their subscriptions left to ran [sic], I’ll be sending a signed Spotify hat and t-shirt. To those with more than six months, I’ll also throw in a mouse pad and pen. The value of these items is more than double what you paid to access the service.”

Ek also explains that, should European users ever visit (or relocate to) the US, they will be able to pick up their subscriptions where they left off.

It’s a pretty amazing email. But despite Ek’s commendable attempts to make things right, there’s certain to be a huge backlash from European users, and also from a European startup community that has celebrated Spotify as one of the few home-grown Euro success stories.

Still, as one of Spotify’s European investors told us (on condition of anonymity) “the simple fact remains that America is the only place that matters when it comes to start-up success.”

Less shy of being quoted on the record was Sean Parker, one of the company’s first US investors. Reached earlier today at his New York home, Parker told us “Europe isn’t cool. You know what’s cool? America.”