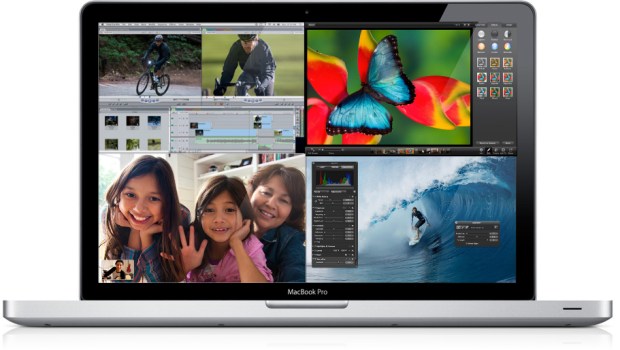 For a long time now (this feature was first mentioned back in 2006), a high-DPI mode has been in development at Apple. It’s a step towards resolution independence, a UI holy grail in which UI elements are the same size for users across all resolutions — so whether you’re looking at an icon on an iPhone, MacBook Air, or Cinema Display, they’re all exactly the same size.

The trouble is that’s pretty much impossible to pull off with current display resolutions (UI elements don’t always “round off” correctly without enough pixels) — but with pixel densities now starting to push past the 200ppi mark, that’s becoming less of a problem. While true resolution independence is still a ways off, apparently, Apple’s new system could fill in the gap nicely.

The developer build of Lion that hit yesterday came with fresh HiDPI mode references, suggesting that Apple may expect 200ppi+ laptop and desktop displays to become available during Lion’s lifetime — the next year and a half or so. The system is reliant on pixel doubling and asset redesign, like the move from the iPhone 3G to the iPhone 4, instead of using vector graphics or 3D rendering, meaning this is more about clarity than a real change in UI design.

Could this be the next generation of Apple products — a generation based around visual fidelity? Personally, I find that extremely compelling — text and UI clarity is extremely important to me and I almost switched to iPhone just for the display (almost). It’ll be expensive, but it would fit with the current rumored plan of a double-resolution iPad in the winter. Add double-resolution Macs into the mix too, perhaps?