It seems that a certain website decided to go live with some new Nikon cameras before the news was fully baked. They’ve since taken the post down, but Nikon Rumors managed to snag most of the content. So what’s Nikon got in store for us this season? 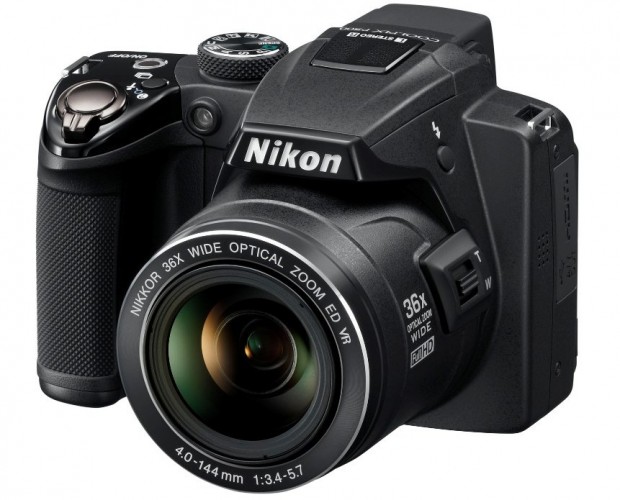 The P500 ($400) is your DSLR-lookalike megazoom. It has a 36x optical zoom, takes 12.1 megapixel shots, and can do 1080p. It’s got vibration reduction and image stabilization, two different things I guess, both of which you’ll need if you’re planning on taking pictures at 36x zoom. 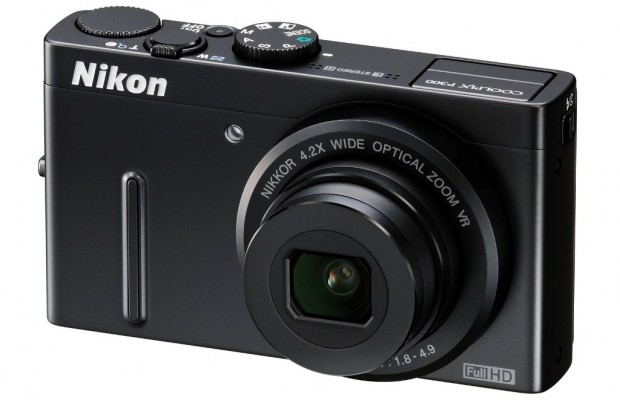 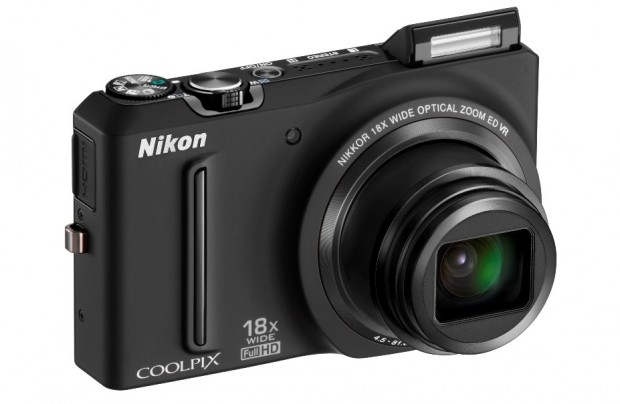 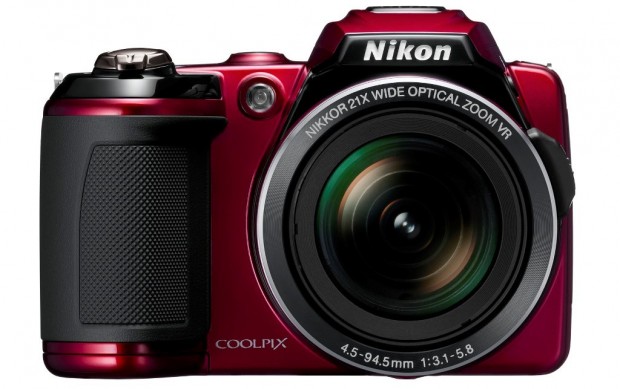 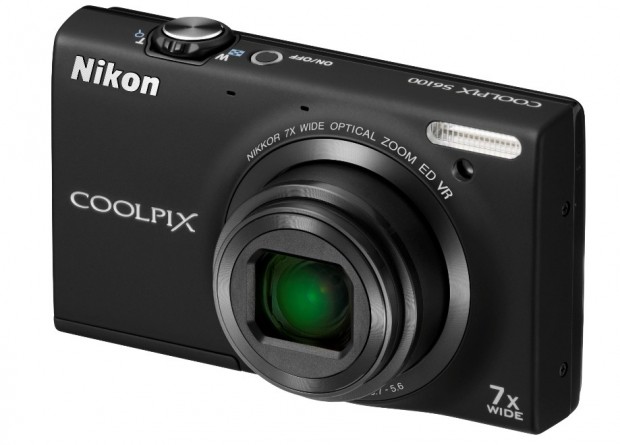 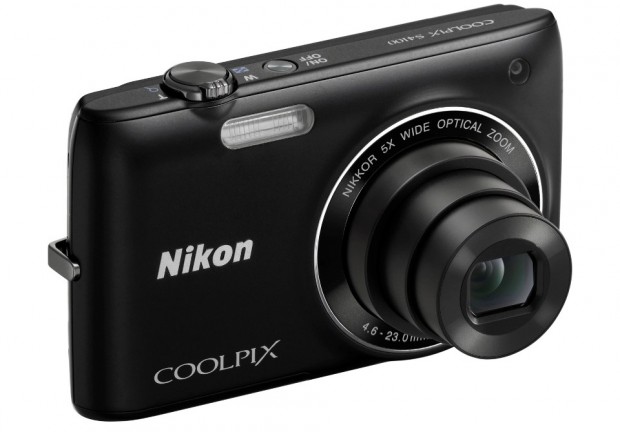 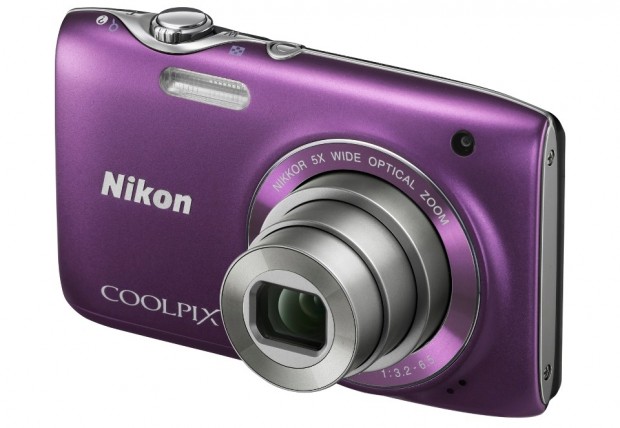 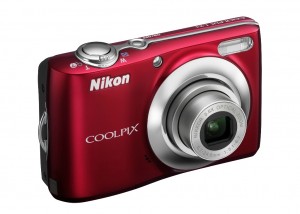 We’ll update and put up a new post when the official info comes in, which should clear up some of features and of course bring better pictures.