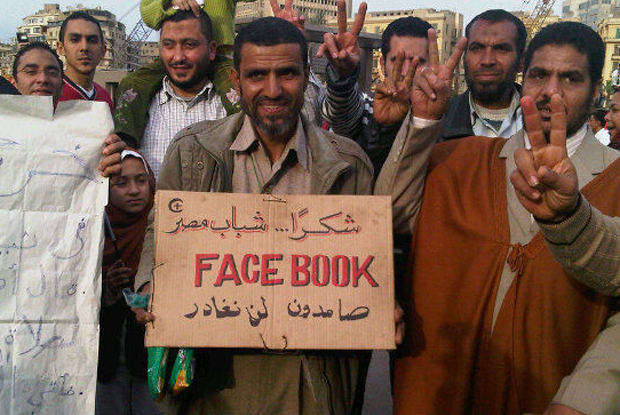 From founder Mark Zuckerberg’s dorm room at Harvard to movie theaters across the US to the cover of TIME magazine to the fingertips of protestors in Cairo, Facebook has probably had more influence over our day to day lives than any other startup this decade.

To celebrate its seven years of incredible growth, the company has put up a custom candle graphic up on its Facebook wall, with the message, “To the 1.5 million of you who share our birthday today – Happy Birthday!” The image has received over 8,000 comments and 48,558 “Likes” thus far.

According to reports the company is nearing a 600 million user milestone, and that “1.5 million of you who share …” statement is conspicuously an order of magnitude less than if applied to the total world population (6.9 billion), so it must somehow relate to the Facebook population itself. If you assume that birthdays are evenly distributed, the 1.5 million number times the 365 days in a year would mean that Facebook has around 548 million users. But birthdays are not evenly distributed, and February tends to be a below average month in terms of birth distribution.

Of course 548 million is an underestimate, as it’s also possible that the 1.5 million here is just the number of users who have chosen to specify the specific February 4th birthday to Facebook, and the unspecifieds don’t get counted. I’ve emailed almost everyone at Facebook trying to get the actual methodology and received this response …

“As we turn seven, we’d like to thank everyone who uses Facebook in unique ways around the world, ways in which we never could’ve imagined, and for continuing to inspire us to provide a service that makes it easy for people to connect with the things and people they care about. We also wish the more than 1.5 million people who share our birthday, February 4, a very happy birthday.”

Guess we’ll have to wait until someone fesses up. In the meantime: Most recently the company was in the spotlight for plans to make Facebook Credits the primary form of in-game currency by July and also for being a tool facilitating communication between anti-Mubarak protestors in Egypt. Facebook is valued at over $50 billion dollars, or priceless. 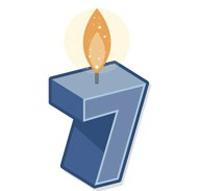