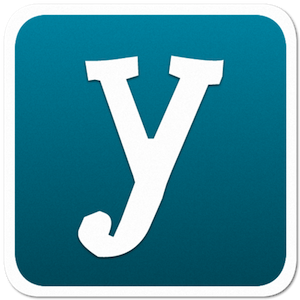 It was just over a year ago that Caleb Elston announced he would be leaving Miami and heading to San Francisco to become the VP of Product for Justin.tv. As of today, he’s out to commit himself to his new startup, Yobongo, a stealth startup centered around mobile communications and sharing, we’re told. And Elston is taking a fellow Justin.tv employee with him — David Kasper, a software engineer, will join him as a co-founder.

“Justin.tv has been an amazing place to work and  the caliber of peopleis off the charts high, but Yobongo is something I haven’t been ableto get off my mind for a long while now,” Elston writes to us in an email. “It is clear to us that there will be new ways to communicate with people due to the proliferationof smart phones which are both always connected and location aware. We have not seen anything truly new created yet, imagined from the groundup, that takes advantage of the unique characteristics of smartphones,” he continues.

Elston declined to give more details about Yobongo, but did say that they have prototypes up and running already and that people are currently testing it out on the iPhone. Elston, who previously founded KickPost (a tech news aggregator), Kallow (a tool to help regular people buy electronics), and Toluu (a way to share what you read), notes that while those ideas were on the smaller scale, he’s aiming big with Yobongo.

Elston and Kasper as the latest in a string of people to stream out of Justin.tv in recent weeks. VP of Marketing Evan Soloman left last week, and according to this post, the entire business development team has been let go by the company. Elston says not to read too much into the timing of all of this, “David and I had been planning this for a while now, so it is really just the way the timing worked out,” he writes.