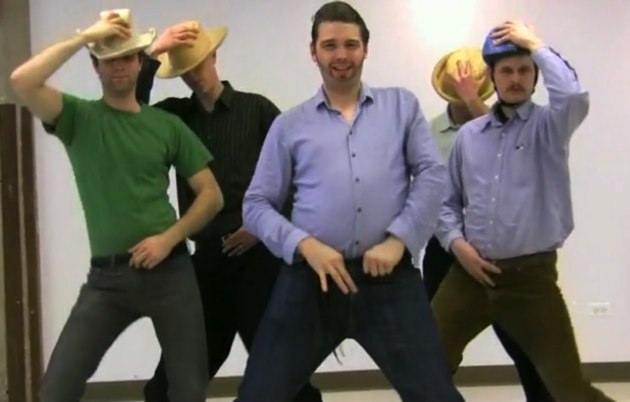 What a difference a deal makes. This morning, Groupon launched its first nationwide deal, $25 off a $50 purchase at Gap. The promotion, which was available in every city, briefly crashed Groupon’s servers as deal-happy consumers clicked on the 50% discount and pinged their friends.

Despite the technical difficulties, according to Groupon‘s CEO Andrew Mason, as of 11AM PST (the e-mail blast went out at roughly 6AM in each time zone) Groupon has sold 200,000 Groupons and is currently selling roughly 10 per second. Ten sales per second is an unusually high volume, Mason says, “several multiples above the average.”

If this trend persists, Groupon will likely sell more than 700,000 Gap Groupons by the end of day. Or, roughly $17.5 million in revenues for the daily deal machine. (That will buy you a lot of monkeys.)

Although Groupon has dabbled in multi-city deals, this is the first time they have partnered with a national retailer for a full countrywide roll out. I don’t expect Groupon to stray too far from its bread and butter, which is specialized, localized daily deals, but the Gap deal certainly proves than the occasional, national campaign (with the right partner) does fit nicely into Groupon’s business model. For Groupon, it’s an obvious win situation, the Gap deal enhances the company’s mainstream appeal, its consumer visibility and, as evidenced by the numbers, it also pulls in a lot of cash.

The upside for Gap is a little less cut and dry. Yes, it’s a splashy marketing campaign coupled with the opportunity to push out inventory, but $25 off $50 is a deep cut to margins— especially, when you consider that Groupon typically takes a 50% cut. Thus, from Gap’s perspective, the retailer is effectively dolling out 75% off discounts on sale and non-sale items. That raises a red flag. Did Gap pair up with Groupon to launch a sexy marketing campaign or did they partner with Groupon because they really need to drum up excitement and sales (whatever the margin?).

Indeed, sales have been lackluster since 2008, with Gap North America (Gap flagship brand) same store sales down 6% in July:

An interesting question— coincidentally (or maybe not) we may know the answer soon. Gap releases earnings after the closing bell. To be continued.

UPDATE: After the closing bell, Gap posted profits of 36 cents a share, one penny above expectations. Sales were up at Banana Republic and Old Navy, helping total revenues gain 2% for the quarter. However, there was one noticeable dark spot: Gap North America (aka where your Groupon is valid). As expected, Gap North America was the only segment to post a drop, with same store sales down 4% in the second quarter. Looks like Gap’s flagship line could really use some of that Groupon magic.

I also asked Groupon to disclose the profit margins on this deal, they said as company policy, they cannot divulge the specifics of any deal.

Thanks to our TCTV intern Shirin Ghaffary, who helped pull this glorious image of Andrew Mason.