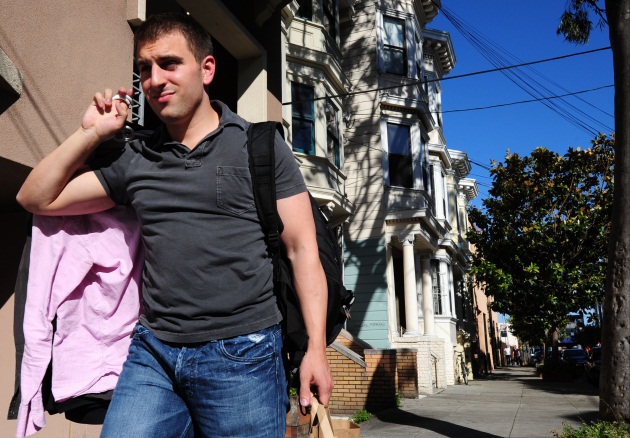 Gotta respect startup founders who know how to really eat their own dogfood: Airbnb co-founder and CEO Brian Chesky last week moved out of the 3 bedroom apartment that was the driving force behind the establishment of the company back in 2007 (and still serves as its main office), and will be ‘living on Airbnb’ until at least the end of the year.

Chesky will be using Airbnb, which is a marketplace aimed to connect travelers with people who have some room for accommodation to spare, to find places in San Francisco to stay for 2-3 nights in the next couple of months.

Or as he puts it:

I am either a homeless entrepreneur, or a guy with 650 homes in San Francisco. Depends on your perspective.

It’s a brilliant idea, too: not only will Chesky get to experience the Airbnb product and added value first-hand, he’ll also get to personally know a bunch of people that make up the community driving the company forward. And the way he’s handling it, he stands to get a lot of publicity for the venture he co-founded as well: Chesky will be chronicling the whole thing on the Airbnb blog and his Twitter account.