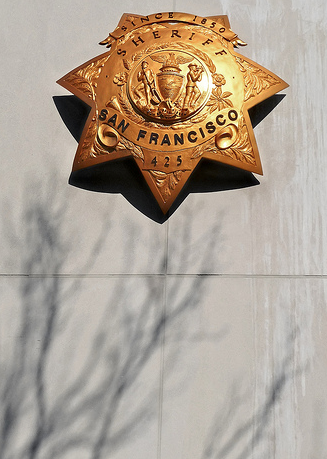 The opening keynote at Facebook’s f8 conference today in San Francisco was short and sweet. But don’t let that fool you. It contained some huge announcements pertaining to how the service will interact with the broader web going forward. The three big ones: social plugins, Open Graph, and Open Graph API, make Facebook’s intentions very clear: they want to be the fabric of the web.

Erick already outlined Facebook CEO Mark Zuckerberg’s perspective on this from his keynote, but perhaps more interesting was some of what Platform Lead Bret Taylor had to say. The most interesting thing Taylor said was that Facebook’s stance is that social connections are going to be just as important going forward as hyperlinks have been for the web. Obviously, as the largest social network, Facebook to some degree has to believe (or at least say) that. But today, and really over the past several months of huge growth, Facebook has given us all a reason to believe that may be the case.

And if that’s so, Google had better watch out. There may be a new sheriff in web town.

Right off the bat, Zuckerberg rattled off some impressive numbers. While we all know that Facebook has over 400 million users (and it appears to be approaching 500 million rapidly), he also said that the service is growing at a faster rate than ever before. That’s fairly insane. He also noted that while it took the service 5 years to get to 100 million users, it took only 3 years to reach the same total in terms of mobile users. And in the past year, they seen that number grow 3x. Perhaps most impressive of all is that in just one year, Facebook got 100 million people using Facebook Connect. And that’s why everything they announced today has a real shot at completely transforming the web. Because everything they’ve announced (and specifically, Open Graph) seems to be like Facebook Connect on steroids.

All of this may sound grandiose and a bit frightening, but that’s why it’s ingenious the way Facebook is using Taylor. As he explained on stage today, Taylor used to work on a “small social network called FriendFeed” (which, of course, Facebook acquired last year). While he’s now a key member of Facebook’s team leading this new strategy, he used some of his keynote today to talk about his experience working on a startup with Facebook Connect.

He noted that at FriendFeed they found that the key to getting users to stick around and keep them using the site was that they had to connect with five friends. Unfortunately, when you’re a startup with not very many users, that’s extremely hard to do (yes, even just five). So FriendFeed implemented all types of logins and email contact lookups to try and help users find friends. The key to FriendFeed’s growth was Facebook Connect, as users were four times more likely to become engaged users if they signed up through that service, he said. In fact, if FriendFeed has continued on as an independent service, “we would have removed all those other signup buttons,” Taylor said. Yes, that includes Twitter and Google.

And lest you think his experience with Connect was all peachy, Taylor went on to explain that FriendFeed was constantly frustrated with how difficult Facebook Connect was to implement into their site. This is something that many developers have echoed over the past year. But with the new social plugins announced today, that all changes, Taylor promised. “I didn’t think the platform needed to be this complex,” he said. And now, apparently, it isn’t.

So that’s Taylor selling Facebook’s Open Graph to thousands of startups out there. And many are likely to bite. There’s no denying that social graphs are the key to a service being sticky, and there is no better social graph than Facebook’s. 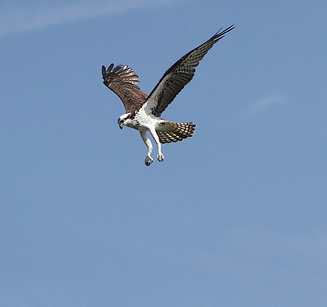 Companies will have to choose whether to fight against this, and attempt to launch their own graph, or get in line. “When we connect our graphs together, the web is gonna get a whole lot better,” Zuckerberg promised.

Facebook launched some of this social plugin and Open Graph integration with several (30) large partners today. Just clicking around the web earlier, I ran into the new “like” button on CNN. It’s excellent; much better than the current share buttons which are slow and clunky in comparison.

In my opinion, Facebook still has a ways to go towards improving its actual site if it’s really going to be the long-term center of the web. (As in, the place you go to rather than Google.com.) But its claws for pulling in outside content are now razor-sharp. It’s going to be very hard for anyone to escape.

Over the next several days and weeks, we’ll undoubtedly hear why that’s a bad thing. Maybe it is. But maybe, if Facebook plays its cards right, the web will be a bit better because it will be more connected. Of course, that’s a lot of power for a still-private company to have. Let’s hope they know what they’re doing, and aren’t evil.