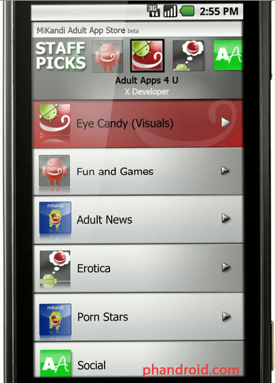 Today, during a Q&A session at Apple’s iPhone 4.0 Developer preview, gdgt co-founder Ryan Block asked Steve Jobs a question many of us have wondered for years: “Are there any plans to allow unsigned applications on the iPhone?” His response:

The answer — that the iPhone will not allow for unsigned apps — does not come as a surprise. But Jobs’s reasoning behind it was certainly interesting to hear. Because it’s a clear example of Apple’s hypocrisy.

The real reason that Apple won’t allow for unsigned apps? They want to maintain full control over the iPhone, in part to ensure that it’s a nice, clean environment. And also so that they can block applications from their competitors, like they’ve done to Google.

Update: I should clarify what we mean when we refer to ‘unsigned apps’. Every application you download from the App Store is reviewed, approved, and signed by Apple. It is the only place to download an application to your iPhone, because the phone does a check for this seal of approval (unless you jailbreak it). If Apple began allowing the iPhone to run unsigned apps, the App Store could still be restricted to apps that had gone through Apple’s approval process — it would still be the ‘safe’ place to download apps.

But Apple could also allow users to install apps through other channels, like the web. Android does this, but only after displaying a warning that users could potentially download malicious applications. Apple would not be selling these unsigned applications.

We don’t expect this to happen, of course. But there’s a difference between demanding that Apple allow pornography into the App Store (which is something that I do not support) versus allowing users to go on the web to download an application that doesn’t have Apple’s approval.