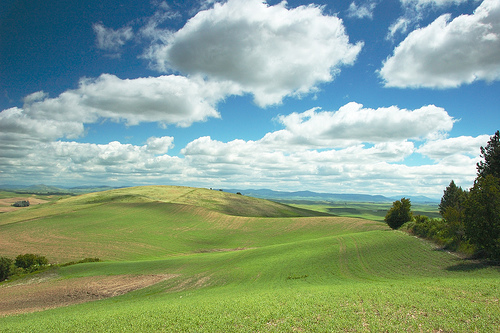 Buried all the way at the bottom of the Wall Street Journal’s latest piece about the Apple Tablet is a very interesting nugget of information. Apple is apparently gearing up to launch a cloud-based iTunes replacement called iTunes.com as soon as this June, WSJ states citing sources familiar with the matter.

Yesterday, we ran a guest post by Michael Robertson, the former CEO of MP3.com, who laid out Apple’s cloud-based media strategy going forward. An iTunes-in-the-cloud offering is the central part of this, and could happen “almost over night,” as Robertson laid out. And late last year we wrote about how a move to the cloud was inevitable for iTunes. The planets seem to be aligning for this to happen sooner rather than later. Apple’s recent purchase of the music startup Lala has potentially made this possible, because of that team’s talent, if nothing else. But there’s more.

Apparently, part of Apple’s strategy in moving iTunes online would be to make it so that third-party sites could easily implement one-click purchases of iTunes content, presumably through some iTunes APIs. Yes, plenty of sites offer iTunes click-to-buy buttons now, but they require that you load up the iTunes software and enter the iTunes Store through there to make the purchase — it’s cumbersome, to say the least.

A fully web-based iTunes could have huge business potential for Apple which has traditionally counted on the service as just a small source of overall revenue (aside from the newer App Store element), and used it as more of a way to move iPods with their higher margins. Such a move would potentially turn services like Pandora into mini-iTunes stores.