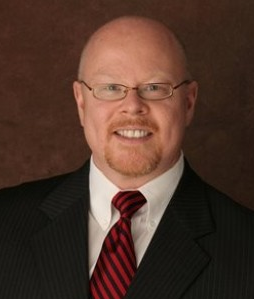 As AOL started its long-awaited layoffs of 2,500 employees this week, one high-profile officer who is rumored to be leaving is chief technology officer Ted Cahall. Whether he is taking a severance package or simply leaving on his own accord, we don’t know, but sources tell us that he is already communicating to some of his direct reports that he will be leaving. He would be joining other high-profile AOL departees such as former SVP Eric Bosco and many others.

Cahall joined AOL in 2007 from United Online, and prior to that he was the CIO at Cnet. He was in charge of AOL’s ISP infrastructure, which is a declining business that TIm Armstrong is squeezing for all the cash he can get out of it. Cahall also invented DynaPub, the publishing system AOL uses for its own content. But a new content-management system called Seed is being pushed by CEO Tim Armstrong to make it easier to churn out Website content from both AOL staffers and contributors.

It is not clear how much of Dynapub is in Seed or whether it is an entirely new system. Regardless, Armstrong and Cahall probably did not see eye-to-eye on the technology direction of the company. I’ve reached out to both Cahall and AOL for comment.

Update: AOL spokesperson Tricia Primrose says “No, he’s not leaving” and that he remains CTO.