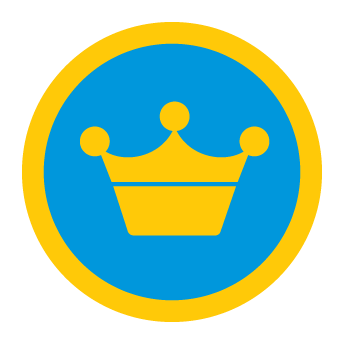 Last Friday, the location-based service Foursquare announced that it was opening their service to be used anywhere in the world. The following day, they saw the biggest day in terms of usage ever, apparently.

This past Saturday, Foursquare was averaging more than a check-in a second, according to this tweet from the official account. Some quick math tells me that this means they must have seen over 86,000 check-ins in that 24 hour span. While Foursquare hasn’t publicly stated how many users they have, our best guess is that the number is something around 200,000 (with many following Scoble) and growing fast.

And while that would make Foursquare much smaller than Twitter (which, in turn, is much smaller than Facebook), it makes the check-in numbers even more impressive. That data would seem to indicate that a good number of Foursquare users are actively using it. This lack of use is something that has always been a big criticism of Twitter, for example.

The latest version of Foursquare’s iPhone app, version 1.5, went live in the App Store today. It features some location enhancements, as well as a refreshed UI. Check out the free app here. 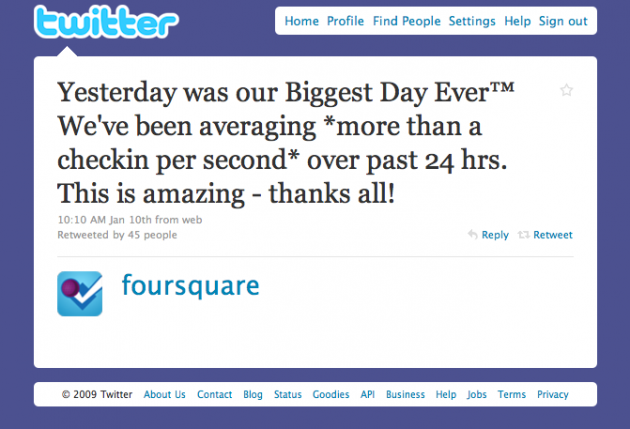