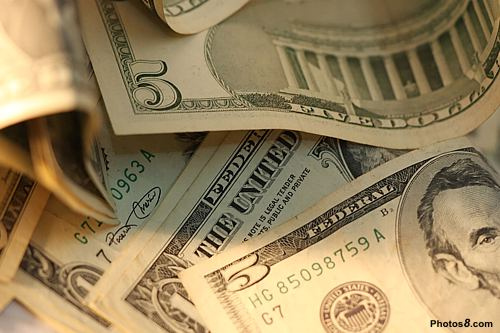 When we first wrote about Oneforty, the “App Store for Twitter” in September, founder Laura Fitton told us that plan was for the service to be a full-fledged e-commerce platform eventually. That will start happening next week, we’ve learned.

Specifically, on January 12 (next Tuesday), Oneforty will announce its e-commerce alpha launch. With it, third-party Twitter applications and tools will be able to be sold through Oneforty for the first time. The service is in the process of emailing certain developers so that they can get their apps ready to go for this launch. If they choose to try out this new feature, developers are being told their apps will be featured on the service’s main page.

So what are the details about the e-commerce solution? It looks like there will be a minimum $0.99 price on apps being sold. As with Apple’s App Store and a few other popular app stores out there, Oneforty’s cut will apparently be 30%, with the remaining 70% going to the developer. But if your app is being sold for more than $14.50, Oneforty decreases its cut to 20%.

In the alpha stage of this program, Oneforty will only support one-time purchases, meaning there will be no subscription-option. But they hint that down the road there will be more options available. There is no word on how exactly the payment structure will work, but it seems like it’s a safe bet that they’ll be taking credit cards payments.

Oneforty also notes that those who choose not to use this e-commerce option are free to continue accepting donations on their Oneforty pages. Oneforty will continue to pay the PayPal fees (up to $500 anyway) for this service, and promises the developers 100% of the donations.

Quickly after its launch, rumors started flying about Twitter looking into buying the service. Instead, they raised a $1.6 million round of funding (some of which was old, previously undisclosed money). The Series A filing also left open the possibility of raising up to $2.4 million in the round. If this e-commerce platform takes off, expect a lot more where that came from.