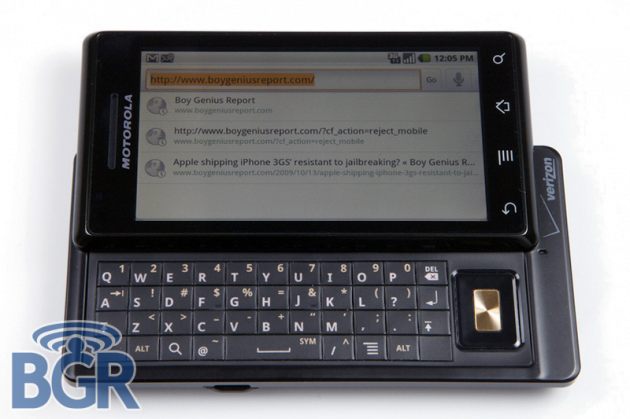 Fresh off its weekend of new found fame and glory, Verizon’s upcoming Android 2.0 device, the Motorola Droid, appears to have found its way into the hands of the Boy Genius.

Ever since Google announced its mobile OS, Android, I’ve been waiting for someone (er, some company) to have the wherewithal to use this seemingly perfect gadget name – Droid. For anyone who has a special place in their heart for the original Star Wars trilogy, the word ‘droid’ conjures up happy memories of an angsty teen riding into Mos Eisley with his new mentor and a couple of droids: “These aren’t the droids you are looking for,” explains the all-wise Obi Wan to some Stormtroopers. Fortunately for VZW/MOTO, this is the droid (an officially licensed TM from Lucasfilms) that many a consumer has been looking for…or so it seems.

Not only are we glad to see the old code-names, Sholes and Tao, kicked to the curb, but we’re pretty excited to see some more real, live shots of the MOTO Droid. But first, a one-sentence summary of BGR’s impressions: fastest, thinnest QWERTY, and most exciting Android phone ever. Now for a few pics: 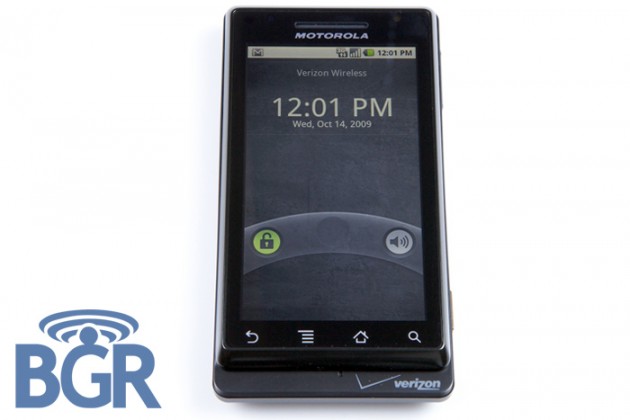 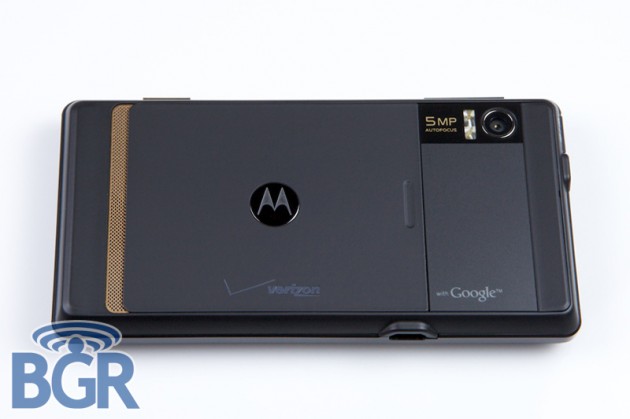 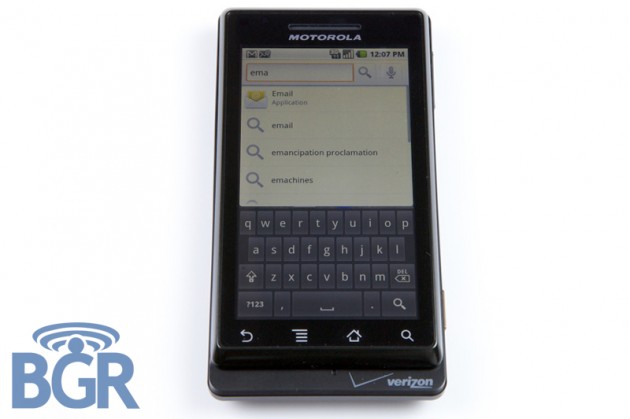 For more, head on over to BGR’s photo gallery.