Over the last few weeks there has been an increasing amount of buzz about an unannounced Motorola smartphone due to come out some time between late October and early December. Rumored specs include a powerful OMAP3430 processor, 5 megapixel camera, slideout QWERTY keyboard and touch screen, all housed in a super-compact package and running Android 2.0. A handful of potential names have swirled around, included the Sholes and the Tao, but tonight Verizon has made it perfectly clear what the upcoming phone will be called: Droid. And Verizon is positioning it to be a direct threat to the iPhone in a new advertising campaign it launched at the site DroidDoes.com.

Verizon isn’t pulling any punches: it calls out basically every major weakness on the iPhone, from its inability to run background applications to the App Store’s walled garden. The site kicks off with a stream of things that the iPhone can’t do, mimicking the black text-on-white background commonly seen in Apple ads but replacing it with statements like iDon’t run simultaneous apps. After a handful of these, the site kicks you to a page with the heading “DroidDoes”, with a banner rotating through a number of the Droid’s features that include Android 2.0, background tasks, and video recording support. Some of the differences mentioned, like the Droid’s inclusion of a physical keyboard, are really a matter of personal preference. Others, aren’t. For one, Droid can claim to run on “The Network”, which runs circles around AT&T.

The phone hasn’t been officially announced yet, and the release date is vague (the rumor is that it will launch at midnight on October 31). But we’ve heard from some people who have had the chance to briefly test it out, and they were very impressed (one response was that it was “totally awesome”). I’m not going to be foolish enough to call this an iPhone killer for the simple fact that the iPhone’s developer community is still miles ahead of Android’s regardless of how good Droid turns out to be. But don’t be surprised if you start hearing about people who quit the iPhone in favor of the Droid. After all, even if the phone doesn’t turn out to be quite as polished as the iPhone, it will be running on a network that will actually let them connect their calls consistently.

One final thing to note: given how direct an attack Verizon is making on the iPhone, it sure doesn’t sound like the iPhone will be making the leap to Verizon any time soon.

Commenter Christopher Daggett has tried to work out the exact timing of the countdown, revealing the (possible) launch date to be 10/30/09 at 1:00AM EST. 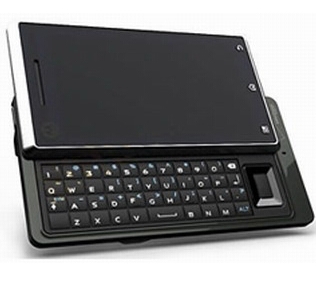 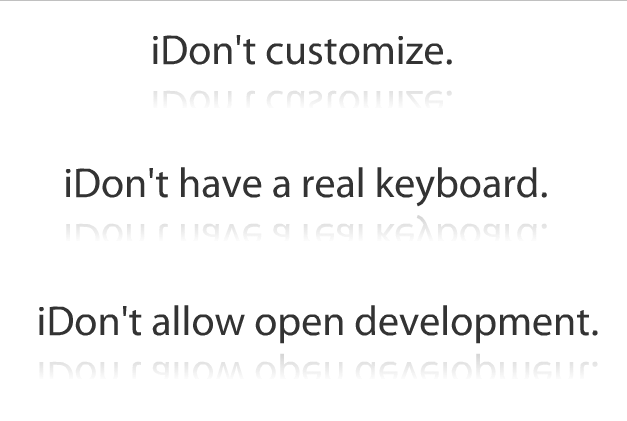