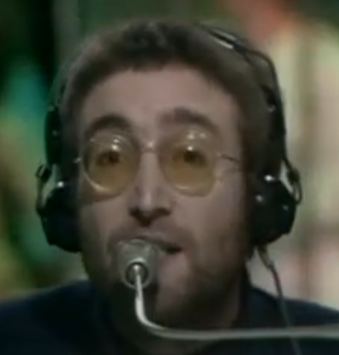 One of the best features of Reddit that differentiates it from competitors is its karma system. Simply put, it’s an easy way to distinguish the submissions and comments from good users versus the bad ones. It’s also kind of a game to play. And as with all games, it’s more fun to play in real-time. And Reddit now has a app to do just that.

RedditAddict Lite is a new desktop application run on Adobe Air, that allows you to track both your regular Reddit karma and your comment karma in real-time. Both are displayed on a graph with different color lines, and you can set the data points to tone your graph. It also easily allows you to take a screengrab of your graph for those moments when your karma is peaking.

Also included in the app in a small dashboard widget that shows your karma stats, as well as if you have any Reddit mail messages pending. It also allows you to set a series of quirky sounds that are triggered based on movement of your graph.

Kind of silly? Yes. Kind of pointless? Maybe, but if you’re a RedditAddict like the name implies, something like this should be right up your alley.

Bigger picture: This is the second Reddit application (after the Firefox plug-in Socialite) that promises 75% of any donations made off of the landing page to the developer of the app. (Reddit contracts these apps out to third-party developers.) While the app itself is free to download and use, the Reddit apps page features a large “Support the developer” button, where users are encouraged to leave tips if they enjoy the app.