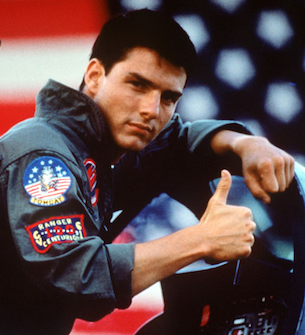 Since February, Google has been quietly testing a new type of search functionality: AJAX search. Basically, Google uses more advanced JavaScript to make search result pages load even faster by only loading new information as needed on new queries. And while it doesn’t appear to be rolling out on a large scale yet, more users are starting to notice it.

One such user is Mike Stoppelman, a software engineer at Yelp. But Stoppelman’s take on it is interesting, and worth noting because before he worked at Yelp, he was an engineer at Google for four years. As Stoppelman sees it, Google is bringing out AJAX Search to combat Microsoft’s Bing search product, which has garnered quite a bit of attention since its launch a few months ago. Some claim that Bing is faster than Google, but an AJAX Google would undoubtedly be faster than Bing.

Of course, as I mentioned, Google has been testing this since well before Bing was born, but the timing of a wider roll-out could well be a result of Bing. Google has denied making changes as a result of competitors in the past, most recently for its new “Caffeine” test, but at some point they have to concede that they do watch what rivals are doing and change plans accordingly — it would be foolish not to. It’s worth noting that Caffeine appears to use AJAX search results as well.

There’s also the issue of whether or not this speed increase really matters all that much? After all, both Google and Bing are now serving up results in fractions of a second, and any increase probably isn’t going to be perceived in a meaningful way by end users.

But remember, this is Google. A move to shave off fractions of a second definitely seems like something they would focus on, knowing that those fractions add up. Shave enough fractions of a second off of everyone’s searches and you’ll be supplying people with more time to do more searches — which of course means more ads served, and most importantly, more money.

So how will you know if you’re getting the AJAX results? Look at the URL. A normal Google Search has something like the following at its end:

An AJAX search result replaces that with something that looks like:

As I mentioned, if you don’t see the AJAX results in your regular Google results, you can see it on the Caffeine test page here.