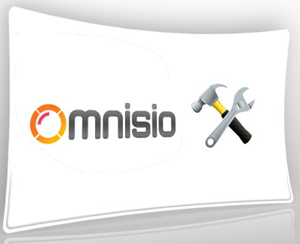 Google has acquired Atherton, CA based startup Omnisio, the companies are announcing this afternoon. Omnisio, which is a Y Combinator company, first demo’d to us in early March 2008, and it launched later that month. The price is not being disclosed, but we hear the deal is all cash and is in the $15 million range.

The company was founded by three Australians (Ryan Junee, Julian Frumar and Simon Ratner). The service lets users annotate videos, mash various clips up, and synchronize Slideshare presentations to videos (great for conference presentations). Omnisio users can extract sections of clips they find on the web (currently only those on YouTube, Google Video, or Blip.tv). They can then take those clips and stitch them together to form new, embeddable compilations.

This is yet another liquidity event for Y Combinator, which invests small amounts of capital in very early stage companies, usually at the idea stage. Reddit was acquired in late 2006, TextPayMe was bought by Amazon in 2007, and Auctomatic and Anywhere.FM were snapped up earlier this year.