Humans tend to be anthropocentric. That is to say, we think we’re in control. We pour a wealth of resources into protecting ourselves, monitoring one another and maintaining our identities, especially in the digital world. We tend to think of cybersecurity in human terms as a system of passwords, checkpoints, and verifications set up to identify humans. The problem is there are two actors on any network—humans and machines.

Machine Identity Management is the other, more important, component of cybersecurity. This burgeoning category of online security that certifies machines involved in digital connections rather than human actors. The industry inventor and pioneer is Venafi, a company that manages and protects the machine identities—including keys and certificates—that machines use to authorize secure communication with each other. Recently, Gartner added “Machine Identity Management” to its 2020 Identity and Access Management Hype Cycle, helping to underscore the fundamental role identity management for machines plays in cybersecurity.

In many ways, Venafi is writing the rules for this new generation of cybersecurity solutions.

Why do we need to identify machines?

Networks consist of connections between machines. As new technologies have been adopted, the definition of machines has expanded — from physical machines, such as servers and PCs, to mobile devices, applications, cloud instances, containers, microservices, clusters, APIs and smart algorithms.

A seemingly simple transaction — such as connecting with your local bank’s server to check your balance — involves hundreds of machines, all of which need to be authenticated before they can connect. These machines run the gamut from the bank’s on-site servers to software in the cloud.

And every one of these connections requires instantaneous authorization. After all, if machines can’t properly identify another machine how can they decide whether to allow or deny a connection? And how can you and the bank ensure that the data being relayed hasn’t been intercepted by another party?

As Venafi CEO Jeff Hudson explains, “Without identity you’ve got nothing.”

Unlike people, machines don’t use passwords to verify identity. Instead, they use digital certificates to establish identity and authenticity. The most common types of machine identities are TLS/SSL certificates, but there are several others, such as SSH keys and code signing certificates. Every organization needs such identities to decide whether to allow or deny access in order to keep our digital world secure.

Effective Machine Identity Management more critical than ever before 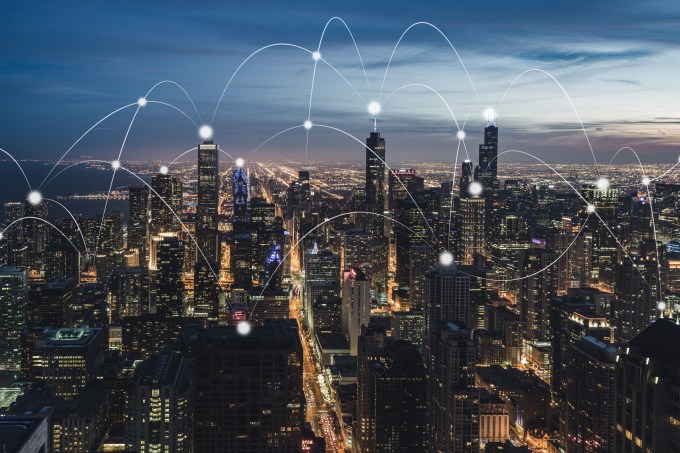 Navigating this massive volume of machine identities is made even more difficult by the fact that machine identity lifecycles are shortening. Digital certificates used to be valid for three to five years. But because these identities are so critical to security, browser makers are mandating shorter lifespans. In 2020, TLS certificate lifecycles were reduced to one year, and Venafi expects these lifecycles to shrink to six months relatively quickly.

As a result, companies need more resources just to manage the same number of machine identities. For many enterprises the need is compounded by digital transformation initiatives such as cloud migration and expanding DevOps processes. When organizations fail to keep up with the volume and variety of machine identities they need, the consequences can be dire.

In mid-2020, the State of California was unable to tabulate Covid-19 testing results after a TLS certificate on its centralized reporting system expired. The 2017 Equifax data breach occurred when a certificate controlling a crucial piece of security software expired, leaving them vulnerable to attack for 76 days. Even companies like Microsoft and Spotify have experienced machine identity outages — and the resulting problems ranged from lost customers to compromised security.

Outages caused by expired certificates are the most visible symptom of poor machine identity management, but there are many other ways machine identities may be compromised. SSH keys, which are used to secure cloud-based servers and other machines, have been easily breached by the rising tide of SSH malware. Meanwhile, cybercriminals can steal private code signing keys to cloak malicious binaries within software updates, which are then unknowingly pushed out to unsuspecting end users.

Given that machine identities are of the least understood and weakly protected parts of enterprise networks, it should come as no surprise that cybercriminals are aggressively exploiting them. From Stuxnet to Solarwinds, attackers are increasingly abusing unprotected machine identities to launch a variety of attacks. In fact, over the past four years threats targeting weak machine identities have increased by 400%, a troubling trend Venafi anticipated years ago.

That’s why Venafi has invested millions of hours developing practical, real-world solutions to manage machine identities. The company is at the forefront of making machine identity management a core part of enterprise security.

When a machine (hardware or software) is created, it is issued a digital certificate. This certificate acts as an ID badge for the machine when it needs to connect to other machines. This ID badge is important because every single digital transaction requires multiple connections between many different machines.

Before the pandemic, the challenge of machine identity management was already a growing concern. Covid-19 has created new layers of complexity and urgency, as companies scramble to enable remote workers and move critical business functions online quickly — which frequently means moving to the cloud.

“Over the last 9 months, the firewall model of security has been obliterated,” explains Hudson. “Each new technology, from cloud migration to DevOps processes, was already pushing enterprise networks beyond the traditional perimeter. After the pandemic hit and everyone started working remotely, it became absolutely clear that there is no such thing as a network perimeter. The world we’re living in today has machines everywhere, and very few organizations have made the investment required to manage these identities effectively. Implementing a ‘zero trust’ strategy to stop attackers has to begin with strong machine identity management.” 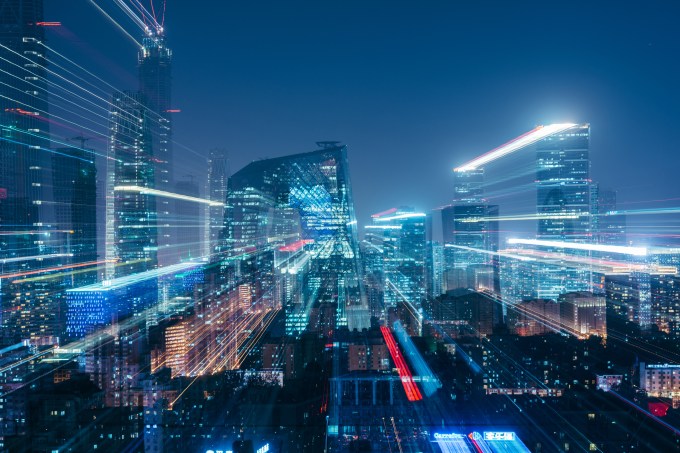 The implication of a world in which machines act independently without humans can make some people itchy. Don’t worry — digital transformation will not facilitate (or combat) some Terminator-style machine takeover. Rather Venafi envisions a world in which humans and machines work together to create a better world because all machine identities are managed and protected. Much of this vision is available to businesses today. Venafi already works with five of the world’s top airlines, as well as four of the top five health insurers, retailers, consulting firms and banks. Over the last 10 years, Venafi has grown from five customers to 3,800 customers. When you shop, use your credit card, check your medical records, or transfer money to your bank account, chances are that at least some of the machines needed to complete these transactions are protected by Venafi.