The telecommunications industry has never been more competitive. Rising infrastructure investments to handle generational changes and the upending of traditional business models has meant that telecommunication firms have to look beyond their core connectivity revenues for profitability. This focus for new lines has lead to telcos doubling down on media properties that have become substantial source of profits for telcos. The lines between media companies and telcos continue to blur.

Telcos today need to transition beyond traditional services like voice and monetize their most valuable asset, their data, through media services.

The largest telcos are already on the path to transform and have established the key strategy: building media assets, leveraging existing data assets and acquiring advertising platforms to help build advertising supported media models. The larger hypothesis being that telcos are the last vestige of substantial data assets that can bridge the economic gap between relevant advertising for consumers and the need to find new and incremental revenue streams.

Industry observers are deeming this new breed of telcos as “Melcos.” What, exactly is a Melco and how is it different than a traditional telco? A Melco is a telco that also has a seamlessly interplay between its core telco business and its media business, and has based this business on a user-consented layer of data to drive optimized telco and media/content experiences for customers.

Telcos need help unlocking their digital assets and transitioning from being voice and data pipes to being substantive digital businesses. By leveraging (partnering or acquisitions) ad tech platforms and digital media brands, among other steps, telcos can better leverage and monetize their data for continued success in the current fourth industrial revolution.

Current State of the Telecommunications Industry

In today’s highly competitive landscape, telcos can no longer differentiate themselves based solely on their infrastructure and operations, in large part because little separates them from each other.

Further undercutting the traditional telco business model has been the rise of over-the-top communications apps like WhatsApp, SMS, VoIP, etc., in addition to connected TV and content apps. In particular, as Google and Facebook (and other social media apps) take up a lion’s share of the communications market, customers don’t rely on telcos as much as they used to for their peer-to-peer interactions. And, as their digital players even expand to infrastructure – think Google Fiber, for starters – telcos are right to be worried.

Additionally, rising bandwidth requirements and the growth of the Internet of Things, means telcos need to make near-constant upgrades to their infrastructure to keep up – even as infrastructure becomes less critical to profitability. Still, it’s hard to imagine a telco surviving for very long if it doesn’t take concrete steps to implement a 5G network in the near future. The need to continuously invest in next generation infrastructure and increasing commoditization of offerings is leading the sector to the perfect storm. 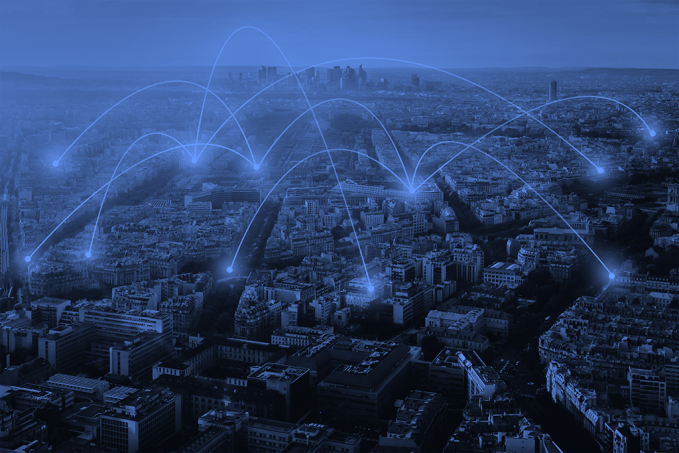 To survive in this current marketplace, many telcos have begun embracing additional and sometimes unconventional revenue streams to remain profitable.

In recent years, Verizon has attempted to increase its reach through media. Its Verizon Media Group holdings – which includes TechCrunch, Yahoo!, HuffPost and tumblr, among many others – gives Verizon multiple additional revenue channels beyond traditional telecommunications offerings. Mobile content and video are some of most significant consumer use cases for 5G, so expansion into the content arena is only natural for carriers seeking growth.

Orange S.A. provides another example of how telcos are now embracing new lines of business. In addition to core network services and infrastructure, Orange also currently offers everything from financial services (with a focus on mobile banking) to specific content and media channels.

However, perhaps the biggest new opportunity for telcos is in understanding how to leverage their data assets, cloud and AI technologies, and strategic partnerships to create new revenue streams. Indeed, most telcos have now looked to further monetize their data.

AT&T’s 2018 acquisition of AppNexus (and newly created advertising branch Xandr) and InMobi’s purchase of former Sprint subsidiary Pinsight Media highlight how telcos are leveraging the expertise of technology leaders to more effectively pivot. Similarly, in the U.K., Three recently announced that it will be selling anonymized information on its customers, showing how the drive among telcos to do more with their data is a global phenomenon.

Consider the apps that are now pre-downloaded on many smartphones. For example, a number of Yahoo!-branded properties and other Verizon-owned apps are available by default on new Samsung phones. Not only can Verizon monetize those properties through in-app advertising or other mechanisms, but the data it collects at both an app level and a carrier level can be successfully monetized too. For telcos, these kinds of data-led initiatives can be enormously profitable.

Of course, navigating through privacy regulations will be key for a telco to emerge successful from their data initiatives. For help, many telcos may elect to align with trusted experts like designated mobile tech players. However, in this realm of user privacy, it’s key to note that these moves by telcos are user consented; activating data allows telcos to offer more reliable services to users while battling the larger industry and ecosystem changes. 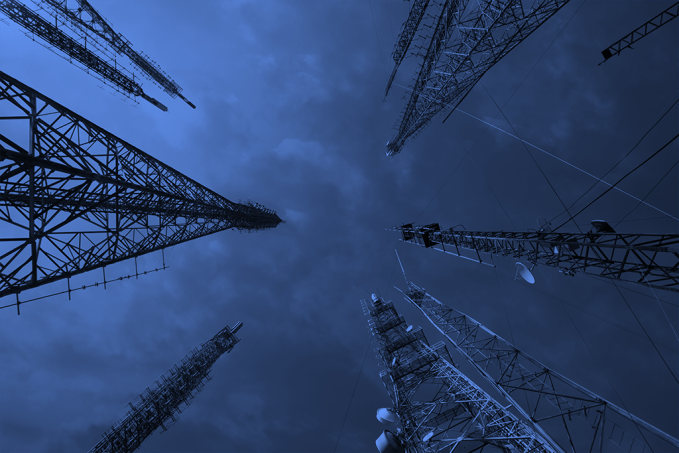 For telcos, these acquisitions and partnerships can be immensely valuable as their business models necessarily change. For starters, telcos gain market knowledge and insights almost immediately, without having to make a significant investment in an internal built-out that could derail other efforts.

The moves related to data and insights will be especially transformative and disruptive. As the now popular quote goes, “data is the new oil.” For most businesses, including telcos, data may be perhaps their most valuable asset.

This is especially key for any artificial intelligence initiatives, which serve as a critical use case for telco data. For example, by using AI to better understand customer behavior and actions, Sky was able to increases sales among existing customers by over 50 percent.

What Does the Future Hold?

The InMobi’s partnership with Sprint and acquisition of Pinsight Media highlights a new normal, in which telcos increasingly turn to outside companies to help them make the most of their assets like data. Such partnerships enable them to focus on core competencies while still being able to deliver a suite of necessary value-added services to customers.

While some of the largest players have been able to expand through acquisitions, in most cases, acquisitions don’t make sense due to cost, regulations and simple time to market. However, strategically working with data-rich and tech-savvy partners  can help telcos benefit from emerging, powerful technologies such as AI to maximize monetization of assets – all from a partner with a proven, trustworthy track record.

As digital transformation takes hold and telcos continue to evolve, efforts focused specifically on data, cloud and AI will help them survive and thrive.