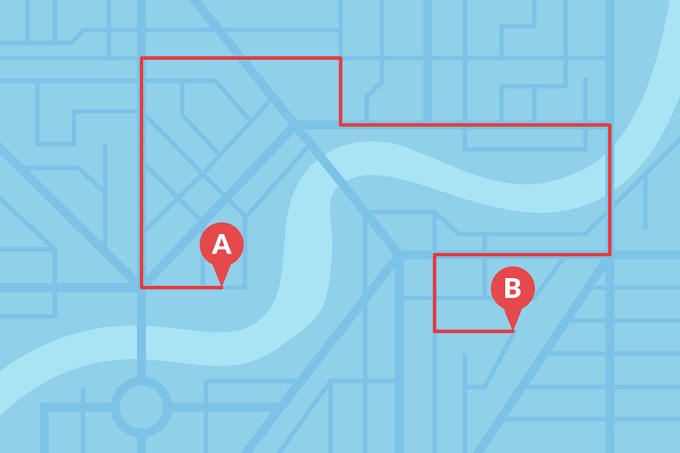 Our relationship with cars is changing. When they came of driving age, Baby Boomers tended to see their cars as a source of pride and as a means personal expression, like a good suit or a natty pair of shoes. For the next generation of drivers, though, it’s all about getting from Point A to Point B as efficiently and conveniently as possible.

This rise of a “mobility culture” over a “car culture” is driving a shift in how we interact with our vehicles, with technology at its heart and apps playing a starring role. In the process, cars are becoming more like the smartphones, tablets laptops we interact with at home and at work, in effect, becoming an extension of the digital experience. That includes a user experience driven by apps.

The shift begins with apps standing in for keys.

Next-gen cars do away with key fobs, replacing them with apps. Among them, Polestar 2—a new, five-door electric performance car—unlocks automatically as a driver approaches. The car senses the proximity of the driver’s Polestar app from about 30 feet away, beginning to “wake up”, much like a laptop or phone on standby mode. Like a phone, it shows the amount of charge remaining on its screen. It also displays an estimated range, letting the driver know how far he or she can go before needing an electric top-up.

The car then unlocks with a touch on the door handle, already a feature of keyless entry using conventional key fobs. The Polestar goes a step farther, however, doing away with the starter button of other cars. Instead, the driver simply depresses the brake pedal and moves the gearshift into drive. As a driver, as long as you have the app on your phone, you’re good to go, no starter needed.

Another benefit of app-powered driving: easy sharing. Going digital for unlocking the car lets a driver give digital keys to someone else. All a friend or family member has to do to borrow a Polestar 2, for example, is download the Polestar app to their own phone. The primary driver can then grant the other driver access.

Along with eschewing keys for apps, next-gen cars also make it easy to use the apps they depend on at home while driving. The Polestar 2, for example, is the first to roll the Android mobile operating system. Just like an Android phone, it comes with Google services onboard, including Google Maps, and the Google Play Store with its abundance of downloadable apps.

It also includes Google Assistant, which responds to voice commands to operate the climate control system, play songs on request, and more. That’s a significant development because even as voice assistants have gained traction in home devices—there are 207.9 smart speakers in use in 2019 by one count—they’re only just making inroads in the automotive industry. That will soon change, however as voice assistants become ever more ubiquitous. Juniper Research estimates that there will be eight billion voice assisted-devices in use by 2023. Many of those are sure to be cars.

Communicating with their drivers is just the first step in enabling true connectivity for cars. Going beyond the kind of app-powered functionality of today’s phones and other devices, cars of the near future will also be able to communicate with each other, thanks to car-to-car, or V2V communication standards now in development.

V2V communications will enable cars to share their speed and location to each other in real time, helping them to avoid accidents and making the roads safer for everyone, including pedestrians, who could run traffic apps on their phones. V2V communications even have the potential to prevent traffic jams as cars anticipate slowdowns ahead and help drivers make strategic lane changes and find other routes.

There’s no doubt about it, our relationship to cars is changing. And the change is accelerating thanks to apps and the sharing and connectivity features they enable. That can only be a good thing for drivers.

To find out more about how Polestar is helping change the way the world drives, visit https://www.polestar.com/about-us.