Update: Voting is now closed, thanks to everyone who participated and congratulations to the Call for Code 2019 People’s Choice Winner: Prometeo. Stay up to date on all things Call for Code and be the first to know when the next challenge starts by signing up for the Code and Response newsletter.

Natural disasters are one of the greatest threats to humanity. While they may be inevitable, their impact can be reduced through technology. In 2018, IBM became the founding partner of Call for Code—a worldwide developer competition created by David Clark Cause that seeks technology solutions for natural disaster preparedness, response, and recovery. We were driven by the opportunity to inspire and enable developers around the world to solve for some of the biggest problems our society faces today. Powered by open source technology, we expected the wealth of submissions received, but were impressed by the level of innovation seen on such a global scale. Today, we’re proud to introduce you to the top five finalists in the Call for Code 2019 Global Challenge and want to hear your voice on who should be the 2019 People’s Choice Winner.

These top five finalist solutions, and their teams, embodied the most innovative ways technology can support disaster preparedness, response, and recovery efforts from a pool of overwhelming submissions this year. We’ll be working closely with these finalists to build open source communities around their ideas, along with supporting these technologies to help those in need through our Code and Response initiative—a multi-year program dedicated to creating and deploying open source technologies to tackle the world’s biggest challenges.

However, only one team will be announced the Global Challenge Winner on October 12 by our eminent judges and receive the $200,000 USD grand prize.

Get to know the five finalists, including the 2019 People’s Choice Winner, Prometeo: 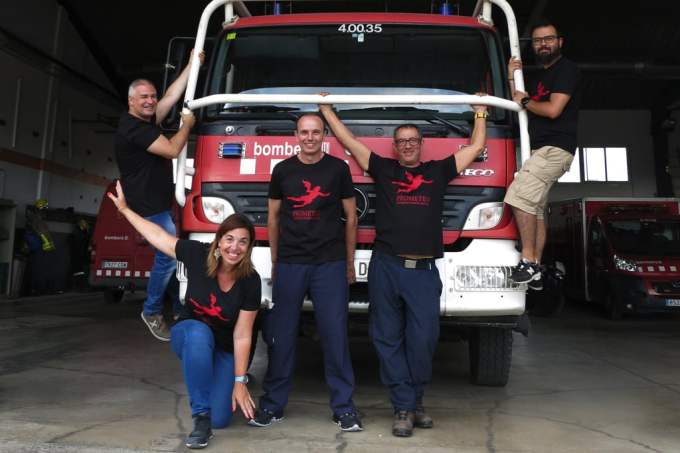 During a wildfire, firefighters provide critical aid to those at risk. But who helps the firefighters stay safe in dangerous conditions? Prometeo uses sensors and IoT to monitor smoke inhalation levels and the effects on their bodies. Using machine learning, the system can detect when toxicity level may adversely impact a firefighter’s health so they can get medical care before permanent damage occurs. Over time, this could help firefighters avoid some of the lasting effects of their career. 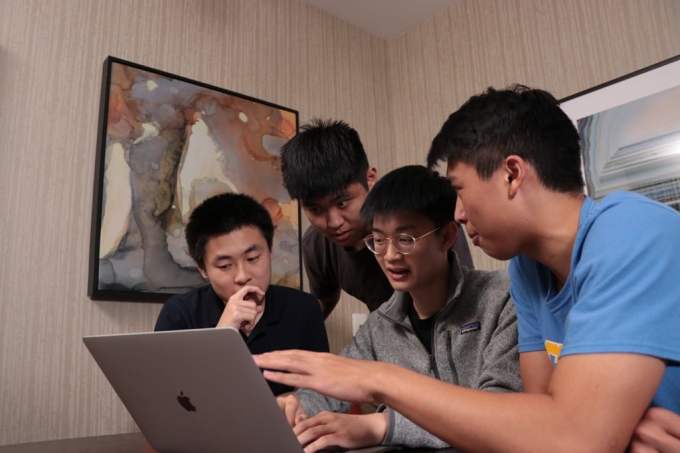 We’re used to receiving alerts on our phones when a tornado or hurricane is close. What if that alert system could be a two-way system instead of a broadcast, collecting vital information from those who need help? That’s where Rove comes in. When people need help, they can enter their request using SMS text, then natural language processing makes sense of their request and a scoring algorithm is used to draw up a priority dashboard based on where people need help the most. Rove goes a step further and helps rescue workers identify damaged roads and buildings so they can plan accordingly. 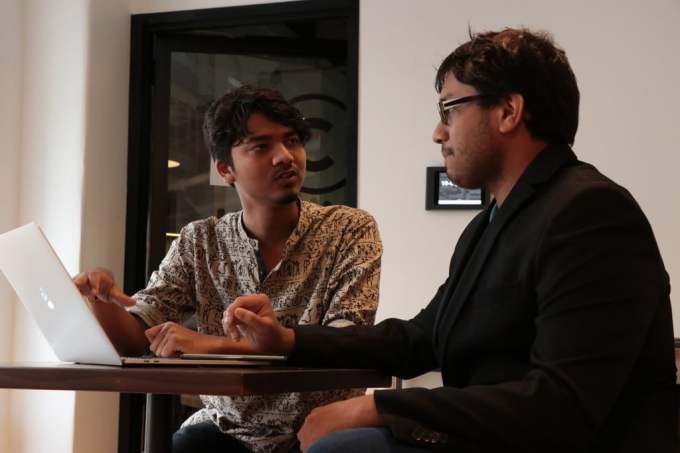 Medical help is one of the most urgent needs after a natural disaster, from injuries sustained during the disaster to complications faced by high-risk patients when vital medicines have been lost or destroyed. By employing a conversational interface, the AI-enabled Sparrow connects those in need to a number of services, including access to medical records or real-time advice from a doctor, reducing complexity for the user during times of crisis. The team’s cloud-native approach makes it easy to connect with several types of healthcare services. 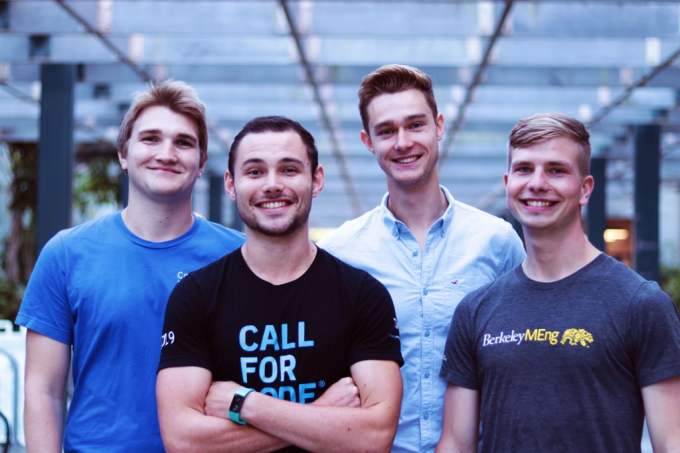 Due to the massive spike in emergency calls in the immediate aftermath of a natural disaster, call centers are often inundated with requests for assistance, making it difficult to know how and where to place resources. Project AsTeR uses speech-to-text services and natural language processing to prioritize calls in order of emergency level. The team uses AI to keep track of sentiment and anxiety levels, providing heatmaps so emergency services can see where help is needed most. 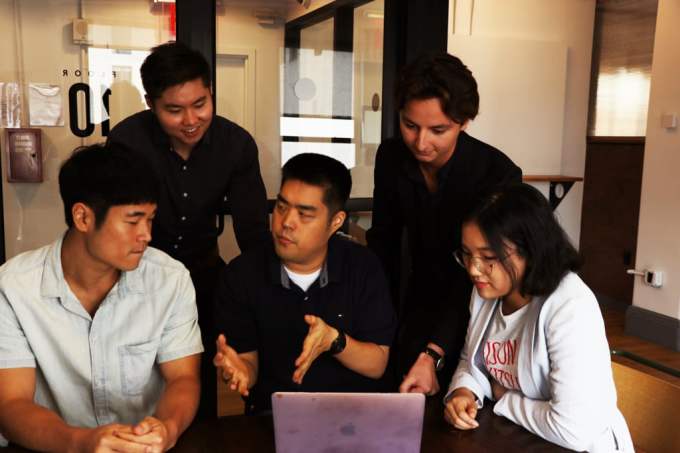 The chaos of a natural disaster leads to a surge in mental health needs for the communities impacted, sometimes long after the experienced event or during anniversaries of major natural disasters. Helios uses a conversational service and AI to help connect those who need mental healthcare with the right case workers, with iOS and Android apps that can provide high-quality mental health care at scale.

Want to keep up with the latest Call for Code news or answer the call in 2020? Get started with an IBM Cloud account and join the community to learn, build and engage with other developers.

*The person chosen for a consultation will be contacted via Twitter direct message from IBM Developer Twitter handle 24 hours after the 2019 People’s Choice Winner is announced. If no response within 48 hours, the person contacted forfeits their consultation and a new person will be contacted. By retweeting the post, you are consenting to communication from IBM Developer via Twitter direct message for the purposes of facilitating the consultation with an IBM venture capital expert only.

If you accept to have your badge scanned during your visit and interaction with IBM at its booth, your contact details will be provided by TechCrunch Disrupt 2019 or its vendor to IBM in order for IBM to follow up on your interaction. Use of said contact details by IBM is governed by IBM Privacy Policy.

NOTICE TO EMPLOYEES AND REPRESENTATIVES OF GOVERNMENT OWNED ENTITIES

At this function, IBM is providing refreshments and/or promotional items and considers this a normal business courtesy. U.S. Federal government regulations and some state or local government agencies do not permit their employees to accept food or refreshments from contractors doing business with them. IBM provides this notice to assist you in ensuring that your acceptance of the amenities is in compliance with your employer’s internal policies. If your receipt of the amenities during your attendance and participation in the event presents an issue, please advise IBM.