“What’s next?” is a question on everyone’s minds right now. COVID-19 flipped the table, turning 2020 into the year of uncertainty. If you recently graduated from college, were laid off by your company, moved across state lines to escape a virus hotspot — or, simply, if the world turning upside-down has got you rethinking your big picture plans — the more specific question on your mind might be, what will be your next job.

Working in tech means you have options, especially in our era of remote work. Some will choose well-known cities like San Francisco or NYC; others will choose Austin or Denver for more balanced lifestyles; while Boston and San Diego will remain top coastal alternatives. But what if you want to use your STEM degree for more socially conscious pursuits? What if you believe innovation belongs to everyone? All of America’s tech hubs are creating meaningful and forward-thinking solutions to the world’s most complex problems, but one in particular makes that its mission: Northern Virginia, or NOVA for short.

Located minutes from Washington, DC, what characterizes Northern Virginia is tech that matters: the apps and systems that meet the people’s needs rather than the market’s demands, working closely with the public sector to make a difference in the lives of everyday Americans. This penchant for purpose defines not only the tech sector in the region, but the very ethos of the people who live there: neighboring DC is ranked the most socially-conscious and the fourth-greenest city in America; the DC metro area, which includes Northern Virginia, gives the most to international affairs charities, such as global development and human rights organizations; and Virginia is the fourth most politically-engaged state in the country. Meaningful change has been — and will continue to be — created in Northern Virginia.

A history of changing the world 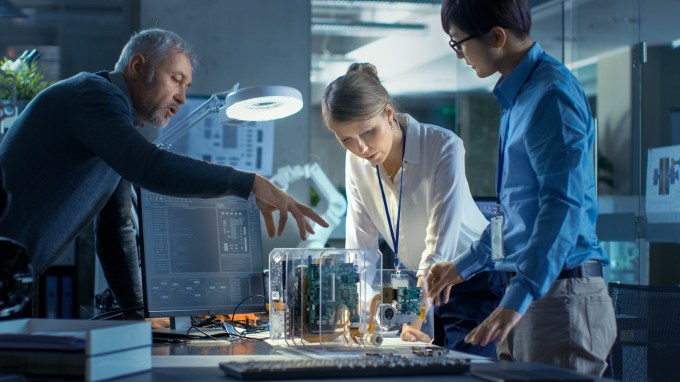 At its core, Northern Virginia has a history of change-makers making advancements in technology that impact the world. It’s in our code. When you think of the most disruptive technologies in modern history, the internet has to be number one. It was in Northern Virginia in the early 1970s that ARPANET, a project of the DARPA agency of the United States Department of Defense, developed the technology that became the foundation for the world wide web. By the 1990s, this same region built the extensive infrastructure that allows the internet to power our lives: NOVA is home to “Data Center Alley,” the world’s largest concentration of data centers through which 70% of all global internet traffic passes on a daily basis.

One advantage for Northern Virginia’s technology sector when it comes to scalable, impactful work is the region’s proximity to DC, the epicenter of public and private sector collaboration. Year after year, more federal procurement awards go to companies in Fairfax County — NOVA’s largest county and the business heart of the national capital region — than any other county or city in the United States. As the world’s largest buyer of goods and services, the US federal government and its various agencies provide a robust and steady demand for tech systems and products (which is also one of the reasons why Northern Virginia’s economy remains exceptionally stable). NOVA’s position in the backyard of the nation’s capital is also what draws many international firms– Fairfax County alone is home to over 430 foreign companies representing 49 countries, and nearly one in three residents were born outside of the US.

Making an impact in every sector 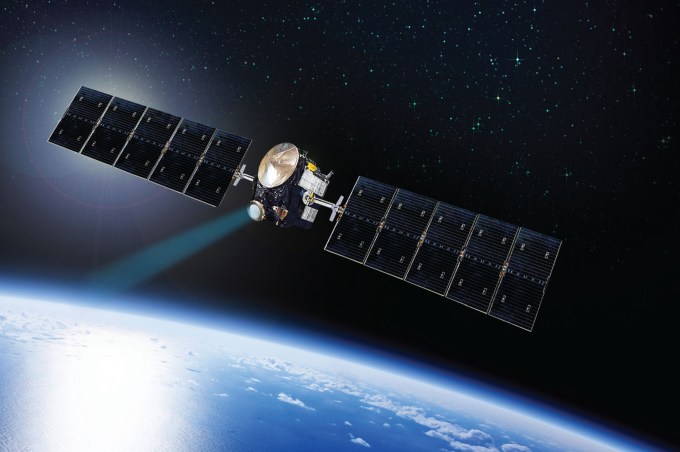 Building meaningful technology can look like a myriad of things in Northern Virginia. There are the NOVA-headquartered giants of defense and aerospace like General Dynamics and Northrop Grumman, who recently won a $187 million NASA contract to design living quarters for Lunar Gateway space station, a crucial step in establishing sustainable human presence on the moon. Tech built in Northern Virginia also supports the work of civilian agencies — Savan Group, for example, is a small digital transformation and IT consulting firm based in McLean, VA, whose many federal clients include the Environmental Protection Agency, the Department of Housing and Urban Development and the Department of Health and Human Services.

The NOVA startup community has a strong track record of making an impact too, with companies like Aireon, a tech startup providing the first global air traffic surveillance system to the aviation industry; and HawkEye 360, a radio frequency analytics firm looking to change the world with its satellites that deliver precise mapping of radio frequency emissions, a brand new data layer never before available commercially.

The time is now 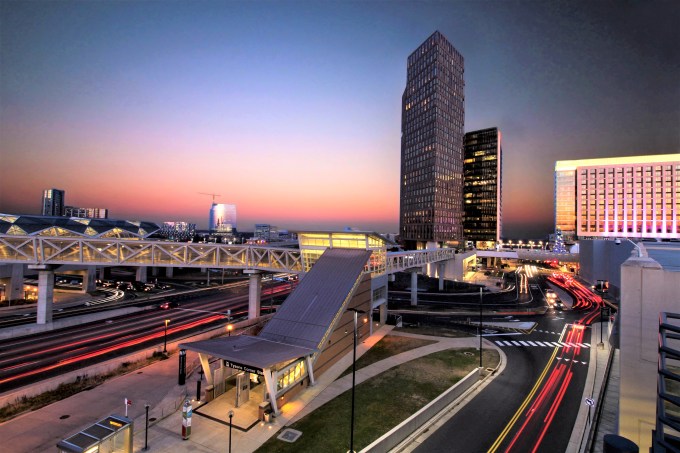 We might be verging on idealism here. A job that combines tech and the greater good? In this economy? But this might be the best thing about the Northern Virginia tech sector in the age of COVID-19: they’re hiring. Home to 15,600 tech firms, companies of all sizes and specialties are looking to fill thousands of open positions in NOVA, many of them in tech. In fact, throughout the pandemic the region’s tech ecosystem has proved resilient against the economic threats of COVID-19: the DC area ranked as the #1 metro for IT job postings in March, April, May and June.  Plus, out of the top tech metros nationwide, Northern Virginia’s Arlington County had the third highest tech job growth year-over-year (48%) in April, while San Francisco and New York City saw significant downward turns.

If you’re rethinking what your career trajectory looks like, it’s important to consider what makes you tick — and if developing technology for the public good is it, Northern Virginia has a job for you. NOVA might surprise you as a “tech hub,” but in reality, 15,600 technology companies already call this region home; and in NOVA’s Fairfax County, one out of every four jobs is tech-related. More broadly, the DC area is the third largest metro for technology employment in the country. The NOVA tech sector is thriving, and it’s a community of self-starting individuals committed to tech that matters: drawing on the tech industry’s expert talent pool to drive change and solve problems on a societal level. Northern Virginia might not have Silicon Valley’s cachet (yet), but it’s got options and a strong sense of purpose. Those are things technology can’t fabricate.