Recent estimates suggest that a staggering $9 trillion need to be invested, annually, until 2050 to avoid the worst impacts of climate change (McKinsey & Co., 2022). $9,000,000,000,000 is a mind boggling amount. On the other hand, this might be as low as the number is going to get because the longer climate action is delayed, the higher the costs will be. In the past two years, one area that has garnered particular interest for climate change targeted investments is climate tech. With more than $87.5 billion invested in climate tech during the second half of 2020 and the first half of 2021 (PwC, 2021), these technologies are undoubtedly experiencing a boom.

What is climate tech and why do we need it?

Climate tech is a very broad concept, spanning innovations in the transportation, agriculture, building and energy sectors to new technologies that pull CO2 directly from the air. Thus, climate tech is not tied to any one sector but includes all innovative technologies that are being developed with the specific purpose to address climate change. This purpose is also what differentiates climate tech from the previous cleantech bubble, which has mostly focused on the energy sector, though there is some overlap between the two concepts.

So, why is climate tech suddenly attracting so much attention? For one, the increasing frequency and intensity of heatwaves, floods, crop failures or the loss of biodiversity have made it clear that the effects of climate change are already a reality. The Intergovernmental Panel on Climate Change (IPCC) has also highlighted in its most recent report from April 2022, that we need to reduce emissions as much as possible, and we must remove billions of tons of CO2 from the atmosphere. Climate tech for mitigation and the reversal of climate change has become a necessity for businesses needing to reach net-zero and beyond. 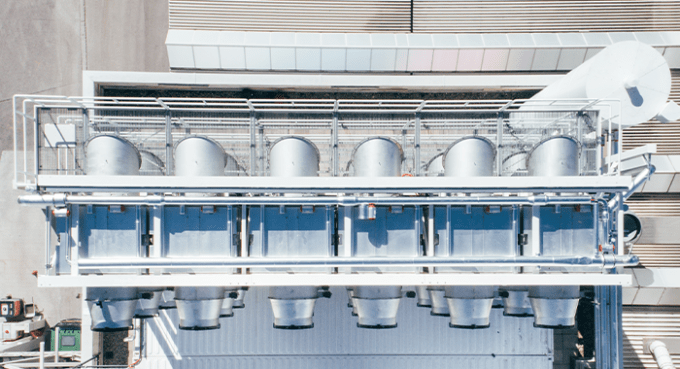 Out of the ever-evolving number of climate tech startups, here are few organizations that are on a mission to reduce emissions with innovative technologies:

But, if we want to reverse the effects of climate change, we need permanence 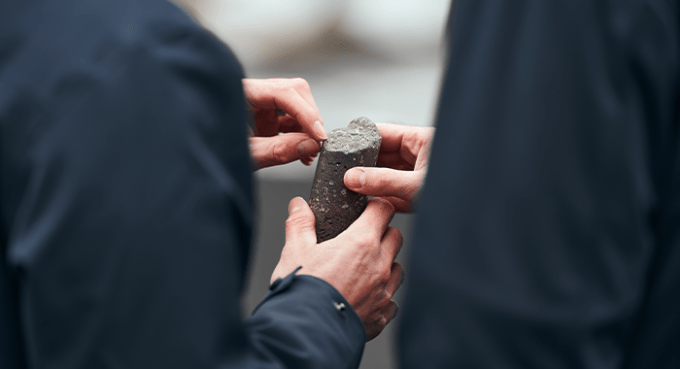 An innovative climate technology that removes historical and residual CO2 emissions directly from the air has been developed by Climeworks. Climeworks’ direct air capture machines, which are exclusively powered by renewable energy, consist of modular shipping containers known as ‘CO2 collectors’ which suck in air with a fan and capture the CO2 using a specific filter. Once the CO2 is captured, it is liquified and turned into stone, meaning the CO2 is locked away permanently.

If capturing CO2 with giant fans and making the greenhouse gas harmless by storing it in rock sounds like fiction, it’s because Climeworks has only just launched the world’s first large-scale direct air capture and storage plant in Iceland last year, called “Orca”. According to experts, however, carbon removal is shaping up to become a trillion dollar industry in the coming decades, with many more facilities like Orca being launched.

Companies like Microsoft, Stripe, Shopify and BCG already rely on Climeworks to remove their excess and legacy emissions. However, for the budding early tech adopters, Climeworks even has an option for individuals to start removing CO2 themselves by signing up for a carbon dioxide removal subscription. With a monthly subscription, you can permanently remove your emissions and help lower the amount of CO2 in the atmosphere.

The more individuals who sign up, the more demand is shown for climate tech solutions. Climate tech is the new buzz tech. Act now and help Climeworks unlock its next plant!