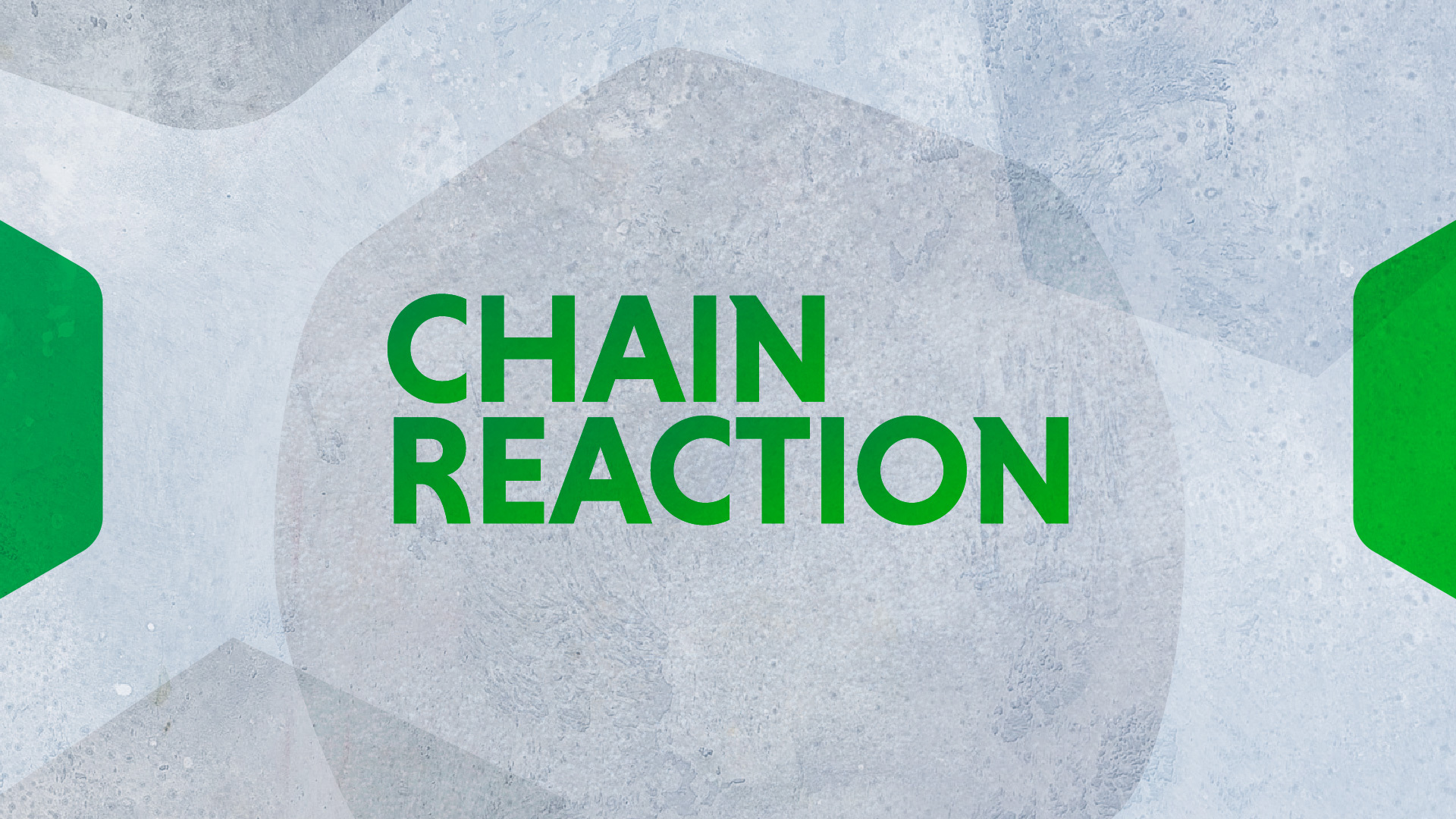 Welcome back to Chain Reaction.

Last week on the podcast, we talked about Apple’s App Store tax and how it could hinder NFT adoption. This week, we dug up a few stories about bankruptcies brewing in the bitcoin mining sector and asked ourselves whether this could unfold in a similar way to the troubles faced by DeFi lenders just a few months ago.

We’re incredibly excited to chat with some of the biggest names in web3 at our first dedicated crypto event in Miami on November 17. We’ll be hearing from experts such as FTX’s Amy Wu, OpenSea’s Devin Finzer and Binance’s Changpeng Zhao on how their companies are shaping the future of the industry. We’d love to have you join us: use the promo code REACT for 15% off a General Admission ticket.

Do you want Chain Reaction in your inbox every Thursday? Sign up here: techcrunch.com/newsletters.

this week in web3

Here are some of the biggest crypto stories TechCrunch has covered this week.

Coinbase and Polygon back new crypto advocacy group in India

Top crypto firms including Coinbase and Polygon are among the firms that have formed an industry body in India to promote dialogue between key stakeholders and drive awareness about web3, months after the largest local crypto advocacy group was disbanded. Members of the new industry body, named Bharat Web3 Association (BWA), include top local crypto exchanges, including CoinDCX, CoinSwitch Kuber and WazirX, TechCrunch’s Manish Singh reports.

Web3 developer tooling startup Tenderly is getting into the node game with a new product it announced today called Web3 Gateway. The new offering is a sign of competition between web3 infrastructure providers heating up, as it puts the startup in direct competition with ConsenSys, the company that owns popular node-as-a-service provider Infura, and Alchemy, another widely used node provider in the industry.

Creator royalties were originally introduced across the NFT community as a way to pay artists for their work in both primary and secondary sales. In recent months, conversations around these royalties shifted as some platforms, including LooksRare and Magic Eden, abandoned them for other alternatives. Not everyone is happy about it, as the decisions have huge potential implications for creators in the web3 space.

Indonesia wants to direct the blockchain craze toward greener use. The Indonesia Stock Exchange (IDX) has signed a memorandum of understanding with Metaverse Green Exchange (MVGX), a Singaporean startup that specializes in digital exchange technology. The intended collaboration centers around IDX’s emission trading scheme that is slated to launch in 2025, and MVGX’s job is to help IDX build a carbon registry and exchange with blockchain as the infrastructure layer, TechCrunch’s Rita Liao reports.

Mags Kala was able to raise her first fund as a solo GP focused on early-stage consumer startups in the web3 space in just four months, despite a broader downturn in the crypto market. Her Miami, Florida-based firm, Double Down, blew past its initial fundraising target of $20 million in one month and closed its first fund with a total of ~$30 million this week, according to Kala. The fund has already made nine investments in web3 consumer startups, including Miami-based OnChain Studios, which makes Cryptoys, and Tally Labs, the company behind the Jenkins the Valet & Azurbala franchises. 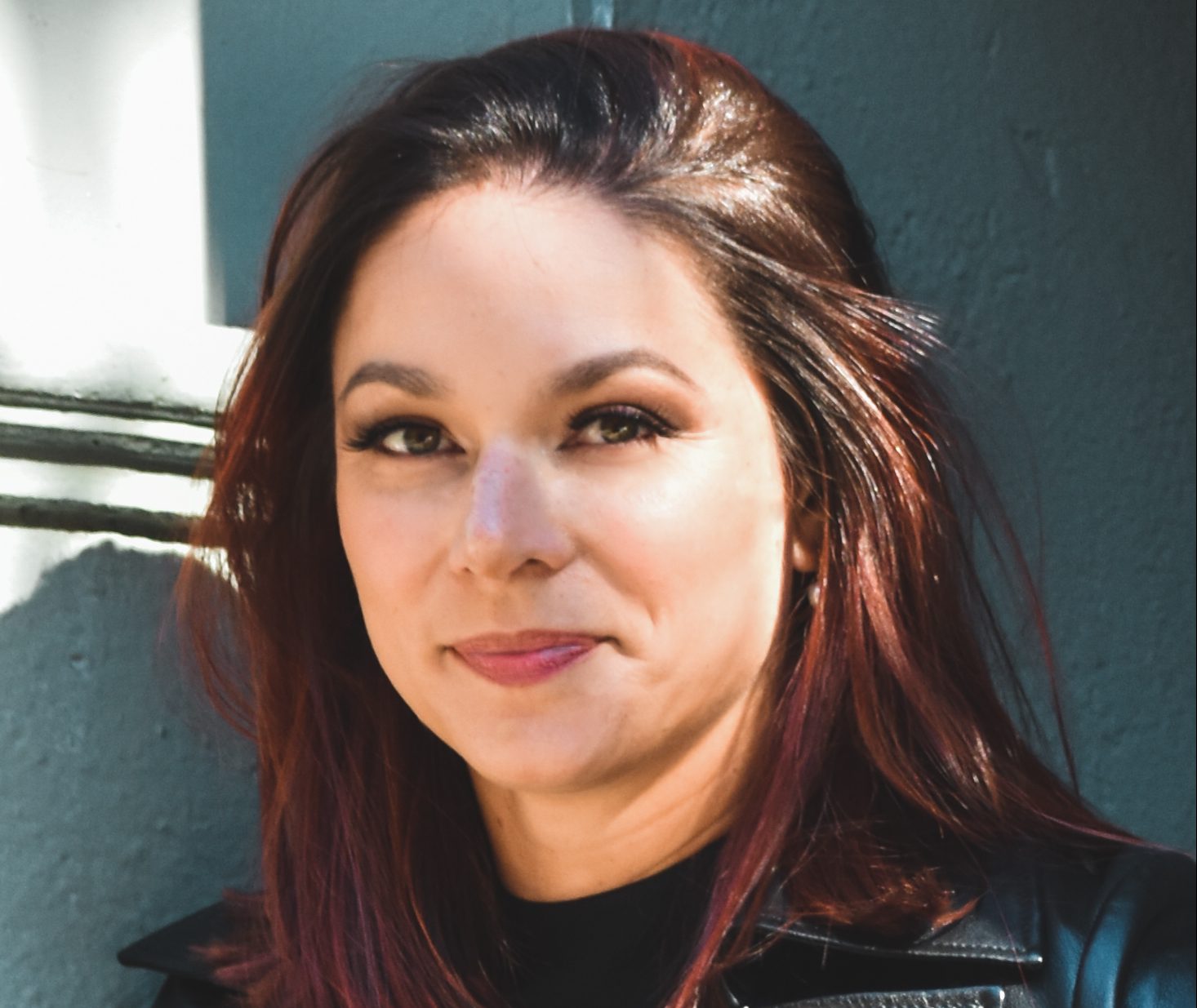 For this week’s Tuesday episode, where we chat with a web3 expert, we played a recording of our discussion live onstage with a16z GP Chris Dixon that took place recently at TechCrunch Disrupt. We chatted with Dixon about the venture firm’s new creator economy-focused crypto accelerator program, why a16z backed controversial WeWork founder Adam Neumann and where Dixon sees opportunity across the web3 landscape in this bear market.

For our Thursday episode, where we discuss the latest in crypto news, we talked about a string of issues that have unfolded for various bitcoin mining companies over the past month, from Argo Blockchain to Core Scientific, and what it would take to unearth (ha ha, get it?) the sector from its woes.

Chain Reaction comes out every Tuesday and Thursday at 12:00 p.m. PT, so be sure to subscribe to us on Apple Podcasts, Overcast and Spotify to keep up with the action. 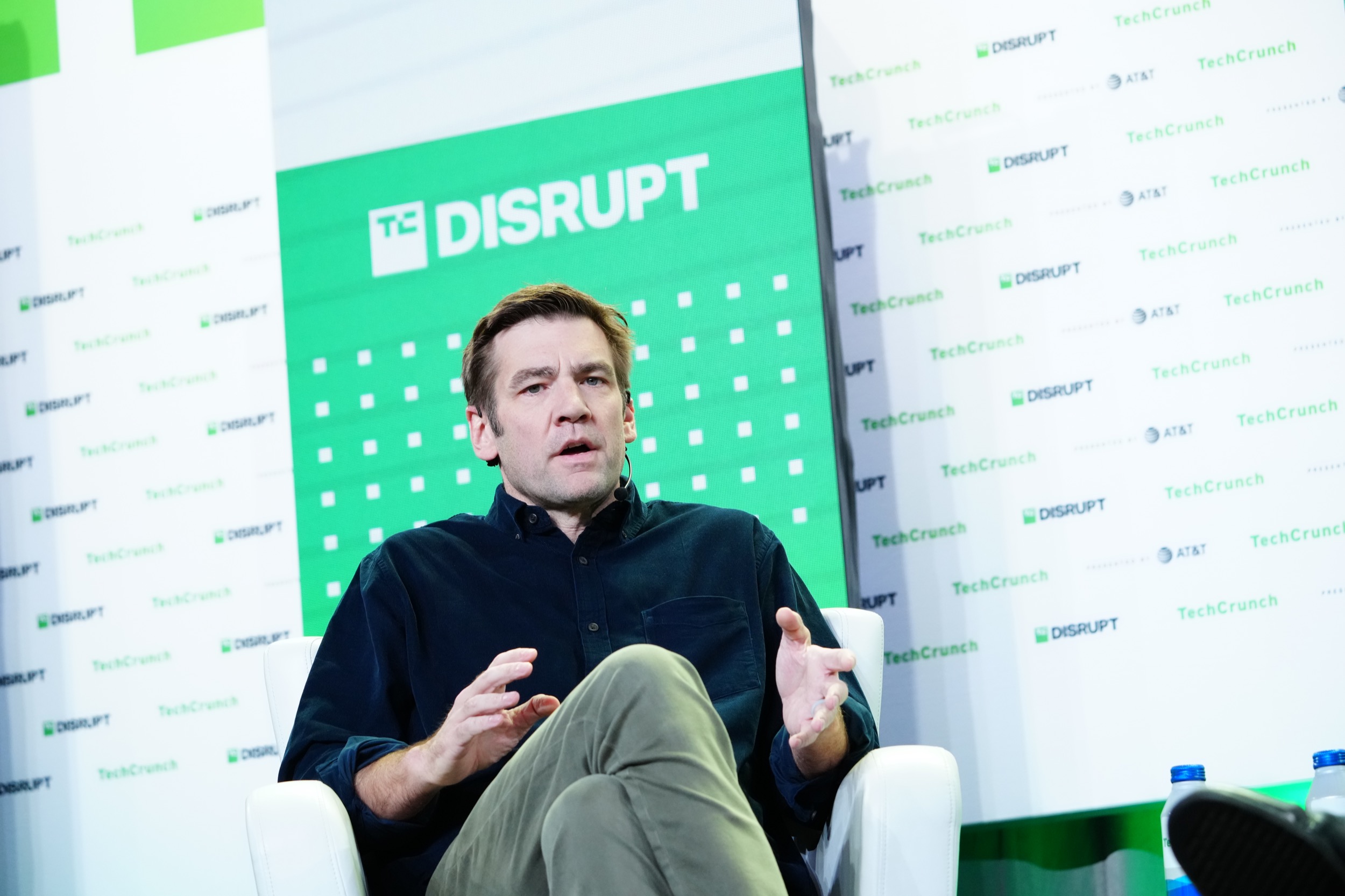 This list was compiled with information from Messari as well as TechCrunch’s own reporting.