Many mothers have had the unfortunate experience of having to choose between their careers and children as the balancing act of both can be overwhelming. Factor in aging parents and the number of women who are caregivers for multiple people is greater than ever.

To address this, Blessing Adesiyan launched Mother Honestly. Today, the company reaches more than 1 million working parents, caregivers, employers and business leaders. It has generated about $1 million in revenue since inception. And while its initial focus was on working parents, it has broadened its scope to help caregivers of all kinds — regardless of gender. Now, to further extend its reach, Mother Honestly is presenting a new commerce offering at TechCrunch’s Startup Battlefield.

Adesiyan had her first child while she was in college and remembers taking her daughter with her to an internship she had at one multinational corporation. Upon graduating, she started immediately working with Fortune 100 companies such as PepsiCo, DuPont, BASF and Cargill. Once she got into the workforce, she poured herself into her work while managing her caregiving responsibilities, and concluded early on it was “not designed” for her — “a single mother, a black woman that was a chemical engineer who really wanted to remain ambitious.”

She knew she wasn’t the only working mother who felt that way, so she created multiple Employee Resource Groups (ERGs) within those companies around parents and caregiving. A bit scarred from her first foray into the corporate world, Adesiyan admits she was actually “terrified of having more kids” without her career being “solid.” Eventually, she had her second child nine years after giving birth to her first.

All of the feelings she had when starting her career began coming back — the recognition of a lack of a reliable and affordable care infrastructure, a lack of support from her supervisors and having to spend a small fortune flying her parents back and forth from Nigeria to take care of her children when she had to travel for work.

“I eventually ran out of money, and couldn’t keep flying them back and forth,” Adesiyan recalls. 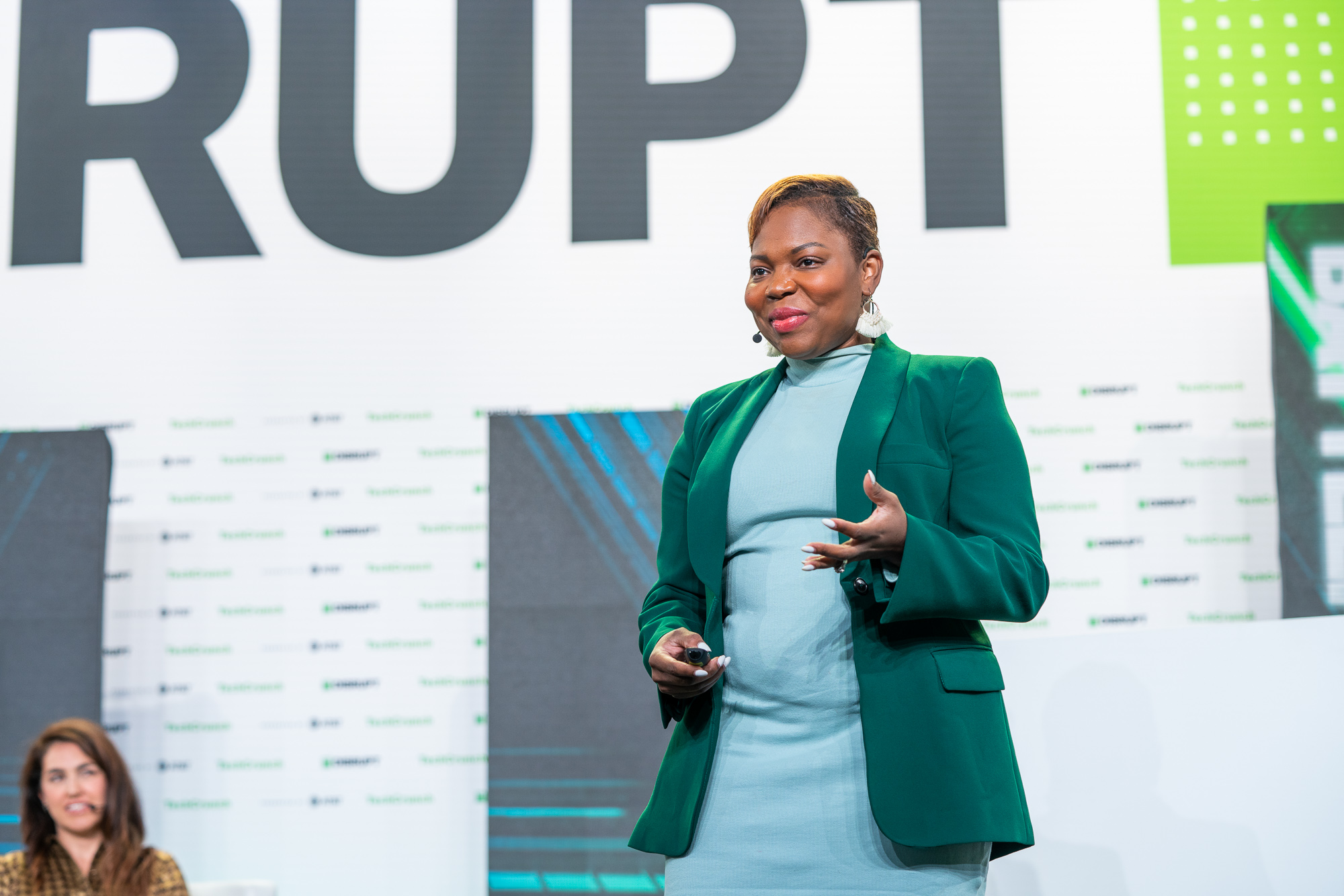 The straw that broke the camel’s back, so to speak, was when she was consulting for a large chemical company and was asked to travel to Morocco. She called her then-boss, asking if the company could provide a stipend toward meeting some of her caregiving obligations.

“He told me it was important that I keep my professional and personal life separate, and that a male colleague had been doing this for 10 years and had never asked for that kind of support,” she recounts. “So I said, ‘No offense, my colleague is a white man with a stay-at-home wife who subsidizes the cost of care.’”

Two weeks later, Adesiyan had landed another job, but she was still angry at the thought that she was “making millions of dollars” for a company which “thought it was too much to support” her caregiving needs.

She added: “I was out of the country two weeks at a time, and I was a single mom, an immigrant with no real network to support me.”

In frustration, Adesiyan turned to Instagram to ask others how they were effectively managing work and family.

“People started sending DMs and videos, and she had amassed about 10,000 followers in three months,” Adesiyan recalls. That turned into a conference in Detroit that had hundreds of attendees from all over the country.

And by 2018, Mother Honestly — a startup that Adesiyan says was “somewhat of an external ERG” — was born. The website was initially built to offer content and community to caregivers who needed support.

“I wanted to support mothers holistically in balancing their careers and personal lives, and I wanted them to do it honestly without comparing themselves to others,” she recalls. “It became clear that only a parent could actually solve this problem holistically, so I like to think of our product as ‘built by mothers, for everyone.’”

By 2020, Adesiyan left her job in engineering to focus full time on her venture.

Bootstrapped since inception, Mother Honestly has thus far made money primarily from brand partnerships with the likes of Indeed, Care.com and Splendid Spoon, doing things like co-creating content for employee caregivers together.

The natural evolution of Mother Honestly has led to the creation of something Adesiyan believes has been missing, but is crucially needed, in the workforce: a Work-Life Wallet.

Mother Honestly will make money by charging a fee to provide the wallet that would give employees the freedom to spend on things such as caregiving or medical travel. Mother Honestly would serve as a middleman, either denying or approving the expenses based on predetermined categories so that employees would have privacy and not have do disclose personal details to their employers.

For Adesiyan, widespread adoption would be a dream come true.

“Employers, instead of wasting millions of dollars away at EAP (Employee Assistance Programs) that employees don’t use, can redirect their cash into the hands of their employees via our Work-Life Wallet, which they can customize who gets how much and over what time period,” she said.