The proliferation of delivery services give customers many options but means chaos for busy restaurants that need to manage orders across multiple apps and channels. Many kitchens handle this by juggling several devices at a time, one for each app. Klikit wants to save Southeast Asian food businesses from “tablet hell” by aggregating order information from all apps into one platform. Based in Singapore, the startup just exited stealth mode with $2 million in pre-seed funding.

Since launching seven months ago, klikit’s SaaS platform, klikit Cloud, has been used to service more than $2.8 million in orders across 150 brands in the Philippines, Malaysia, Indonesia, Singapore, Taiwan and Australia.

Klikit was founded in 2021 by Christopher Withers, who has a lot of experience in the on-demand space — he was previously vice president of marketplaces at GoJek, chief strategy officer at Bangladesh ride-hailing platform Pathao and launched UberEats in the Asia Pacific.

During the pandemic, while at GoJek, Withers moved home to Australia to work remotely. He also owned and operated a ghost kitchen.

“I started my ghost kitchen because I have always wanted to truly experience the difficulties of running a restaurant firsthand rather than sit hypothesizing on the sidelines or from behind my laptop as I built out many of these super app marketplaces,” he said.

During that time, Withers was overwhelmed by the number and cost of platforms, devices, software, ads and social media he had to juggle. As a result he wanted to find more effective ways to manage them and launch new brands.

Withers explains that existing F&B software aren’t suited for many delivery restaurants and cloud kitchens, and less than 2% of merchants in Asia have integrated their delivery orders with legacy point-of-sale systems. This leaves kitchens and staff managing orders across different apps and devices, which is not only time-consuming but also results in missed orders, errors, confusion and general chaos.

“Many operators refer to this as ‘tablet hell’ and some of our clients had as many as 20+ devices — taking up an entire pantry closet’s worth of real estate — for a single kitchen location!” Withers said. 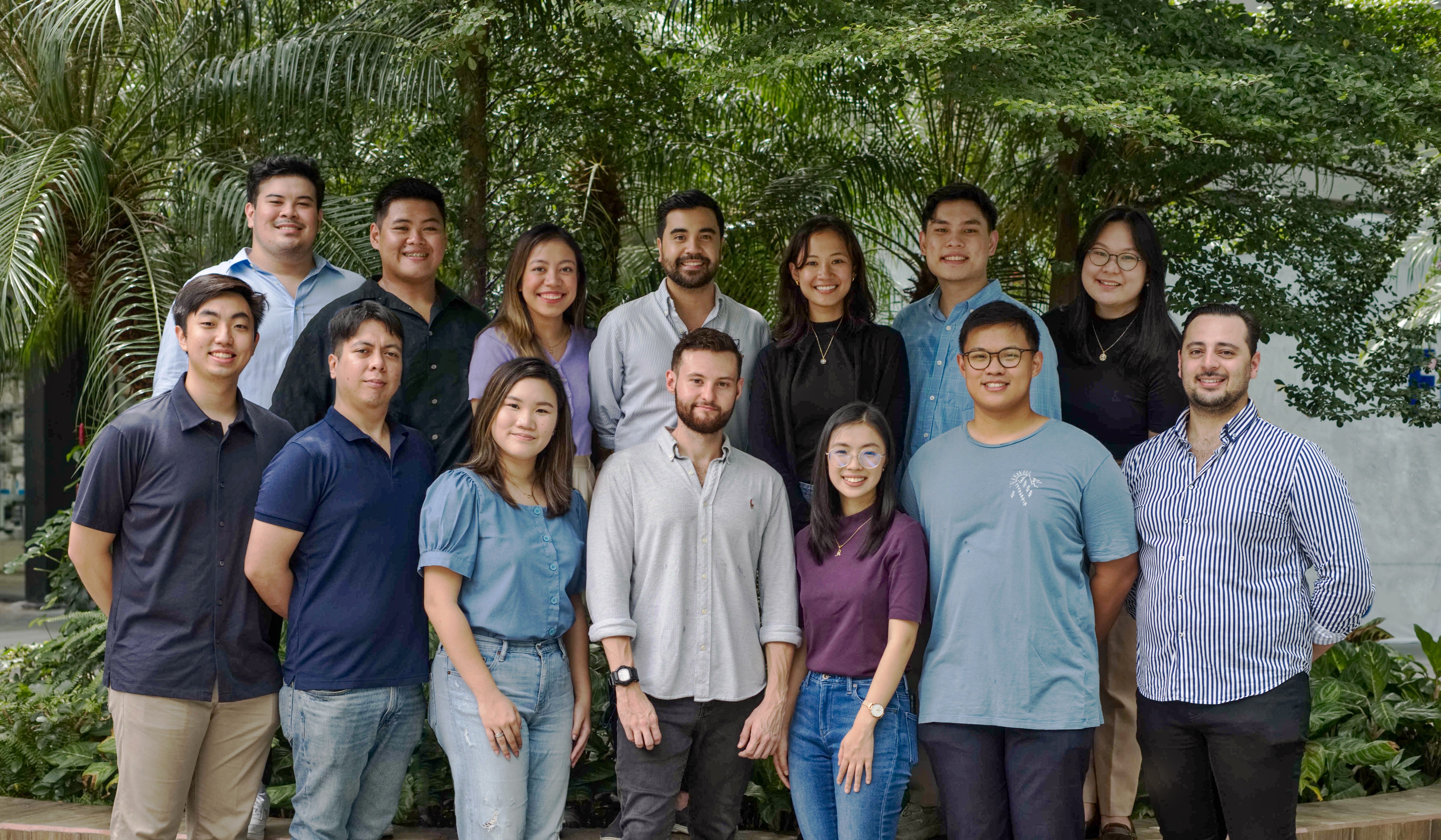 Klikit differentiates from legacy POS systems, which were created for single-brand companies, by enabling restaurants and ghost kitchens to manage multiple food brands across locations and channels on a single device. Features include updating menus across delivery apps, which klikit is able to do quickly because it has official API agreements with apps like GrabFood, foodpanda, GoFood and UberEats. It gives on-demand access to historical data analytics (in contrast, many F&B software systems restrict data to time-limited viewings), including daily sales, product mixes and channel breakdown.

Since many restaurants in Southeast Asia often process delivery orders through social media like WhatsApp, SMS or audio messages, klikit also enables these orders to be added to its order dashboard so they are included in its analytics.

If one of klikit’s clients has spare capacity and equipment, they can sign-up for access to its virtual brand partnerships with creators and consumer brands. Klikit is now working with creators who have a combined following of 38 million in the Philippines and Australia to launch two “creator drops” in late 2022. Withers says klikit connected with top YouTubers because they have the clout to compete against fast food giants, marketing-wise.

Klikit’s closest competitors include Deliverect and NextBite, but Withers says he believes a regional startup like klikit will succeed because it can cement API partnerships with major delivery apps.

The startup’s new funding was used during stealth mode to hire 30 people in six countries. It will also use the capital for regional expansion and adding more features by building its engineering team.

In a statement, Wavemaker Partners managing partner Paul Santos said, “We see klikit solving widely unaddressed problems for restaurateurs everywhere, while also creating unique solutions for creators and brands to earn revenue and engage with fans in entirely new ways. Their vision strategically brings together the converging and only growing trends in food delivery and the creator economy.”