Today, the National Football League launched its streaming service NFL+ which has been officially priced at $4.99 per month or $39.99 per year. However, with this launch, the outgoing NFL Game Pass will no longer be offered in the United States.

Local and prime-time regular season and postseason games used to be free on the Yahoo Sports app. Meanwhile, live out-of-market preseason games were previously only available with a subscription to NFL Game Pass, which cost a hefty $99.99 per year.

The company told TechCrunch that if an NFL Game Pass subscriber in the U.S. were an auto-renew subscriber, they would be automatically enrolled in NFL+, giving them more content for about $20 less.

To enjoy all the features previously included in NFL Game Pass, subscribers must have NFL+ Premium, which will be $9.99 per month or $79.99 per year. This includes full game replays and condensed game replays (without ads), as well as access to “All-22,” a bird’s-eye view of the game that helps coaches see how all players move in each play.

This marks the first time the NFL has operated its own streaming service. The league’s entrance into the streaming world gives it the opportunity for extra cash and to potentially increase its subscriber base, with fans moving away from traditional TV and cutting the cord. 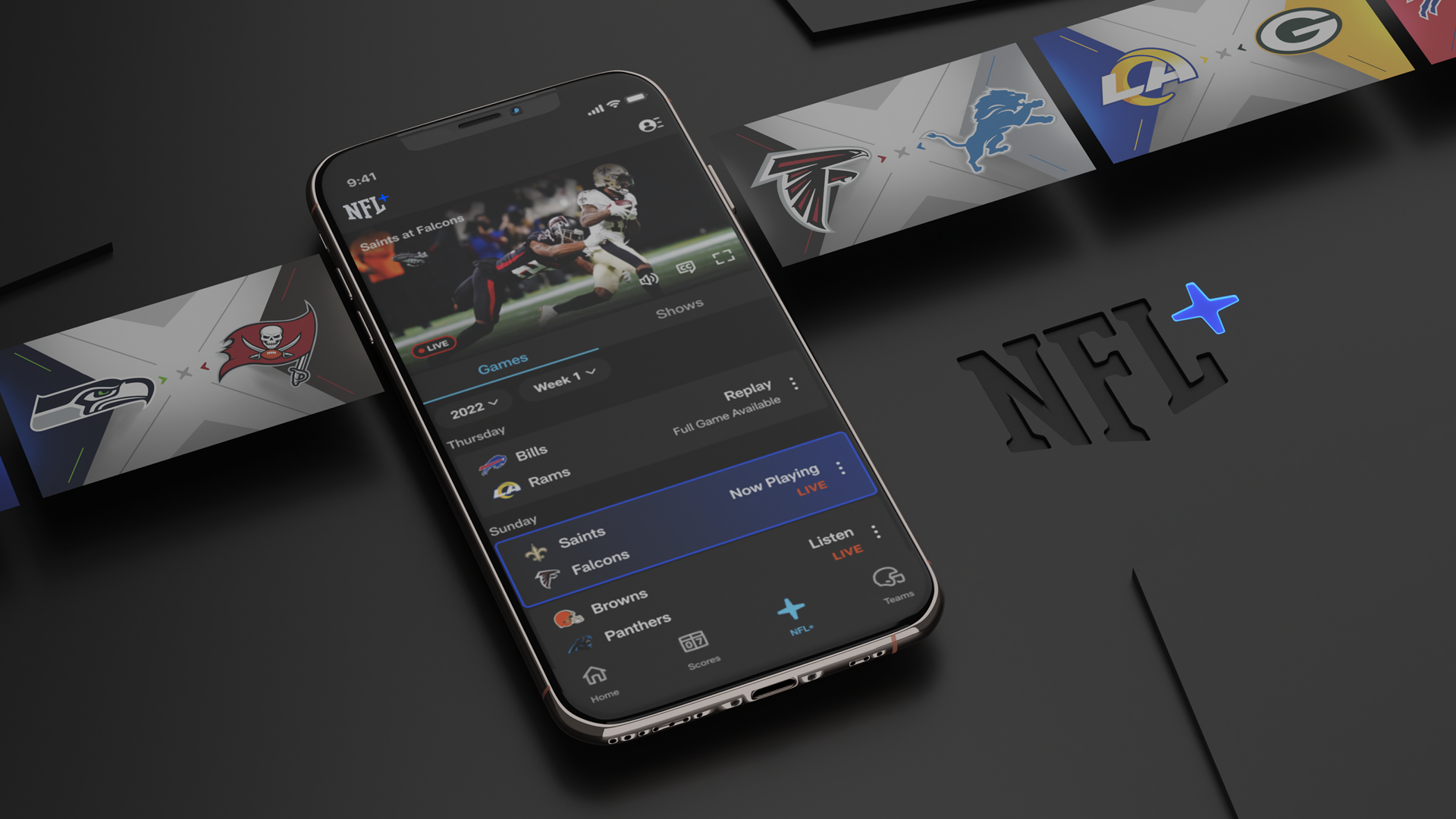 The National Football League had been an outlier for a while now, with other major U.S. pro sports leagues already launching streaming services. This includes NBA League Pass, NHL.TV and MLB.TV.

“We look forward to continuing to grow NFL+ and deepening our relationship with fans across all ages and demographics, providing them access to a tremendous amount of NFL content, including the most valuable content in the media industry: live NFL games,” NFL Commissioner Roger Goodell said in a statement.

Hans Schroeder, Executive Vice President and COO of NFL Media, said that NFL+ won’t include exclusive regular-season games but could eventually, according to CNBC.

In an interview earlier this month, Goodell confirmed the launch of the NFL’s direct-to-consumer (DTC) streaming service. He also announced that this fall, the NFL will choose a streaming partner for its Sunday Ticket package.

Streaming service NFL+ confirmed, NFL will choose a streamer for its Sunday Ticket this fall

The NFL is looking to launch its own streaming service this summer, says report