Regular TechCrunch readers might recall that, roughly two years ago (in June 2020), Salesforce made waves with the announcement of Code Builder, a web-based integrated development environment (IDE) modeled after GitHub Codespaces. Mum had been the word since then, but today, Salesforce unceremoniously dropped the beta for Code Builder, which the company describes in a blog post as having evolved into “a development environment optimized for Salesforce.”

As promised several summers ago, Code Builder — powered by Amazon Web Services — allows developers to launch an IDE in their browser from within their Salesforce organization. In addition to features like code completion, search and refactoring, Code Builder ships with support for Salesforce frameworks and comes preinstalled with tooling, including Salesforce Extensions. 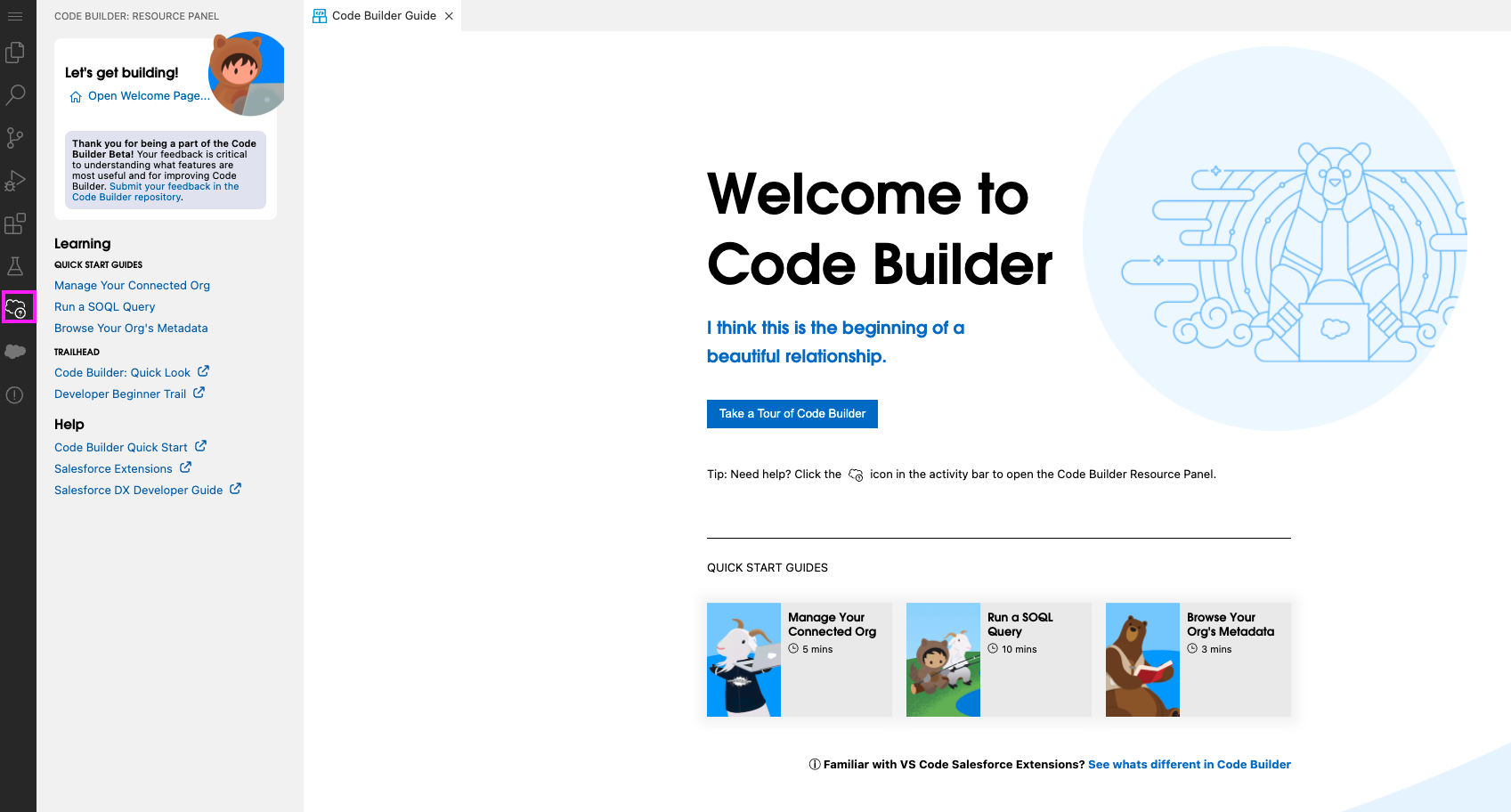 A few words of warning before you give Code Builder a spin: Salesforce is capping usage at 20 hours for a maximum of 30 days for the duration of the beta. To be saved, changes must be deployed to an org or committed to source control. Salesforce also makes no promise that Code Builder environments won’t be deleted without warning, and it says it’ll remove all beta environments sometime before Code Builder reaches general availability.

Lest the launch of Code Builder be interpreted as Salesforce transitioning away from desktop IDEs, the company strongly assures that this isn’t the case. “Our strategy is to have one set of IDE extensions that customers can access from either [Microsoft Visual Studio Code] or Code Builder,” Shrivastava continued. “Hence, we will continue to build and maintain the Salesforce Extensions pack to support both VS Code on desktop and Code Builder in the browser.”