As a stock photographer, taking great photos is often only just a tiny part of the job. To run a successful business, keywording, categorizing, captioning and all the other admin that goes with it can take up almost as much time. That’s the problem Wirestock is solving, and the company just landed an important deal with Getty Images to broaden its content distribution.

Flying an efficiency flag, Wirestock claims it is the only platform that automates all the manual steps required to sell content online, such as keywording and captioning. It also provides content creators an instant shop so they can licence their own images directly, and a content distribution platform to make their content available across a number of content marketplaces and platforms. It supports photography, of course, but also offers video footage and vector art distribution.

The new partnership gives the 100,000 or so contributors on the Wirestock platform, and their 3 million pieces of content, a much broader distribution. The deal includes both Getty Images and its sister site iStock. It’s a huge win for the young startup, which already had distribution agreements in place with Adobe Stock, Alamy, Freepik and others.

“For the longest time, we’ve been getting requests from creators who wanted to sell their content on Getty Images and iStock,” the CEO of Wirestock, Mikayel Khachatryan, told me by email. “We’re beyond excited for this partnership. It’ll help generate more income for content creators, which will, in turn, lead to more amazing photos and videos uploaded and distributed through our platform.”

Wirestock was founded in 2019, and has seen a rapid adoption among content creators. The company has raised $3.3 million to date, most recently with a $2.3 million seed round in January this year.  The company employs around 40 people today, and hints that the future holds more automation, monetization channels and things like NFT sales. 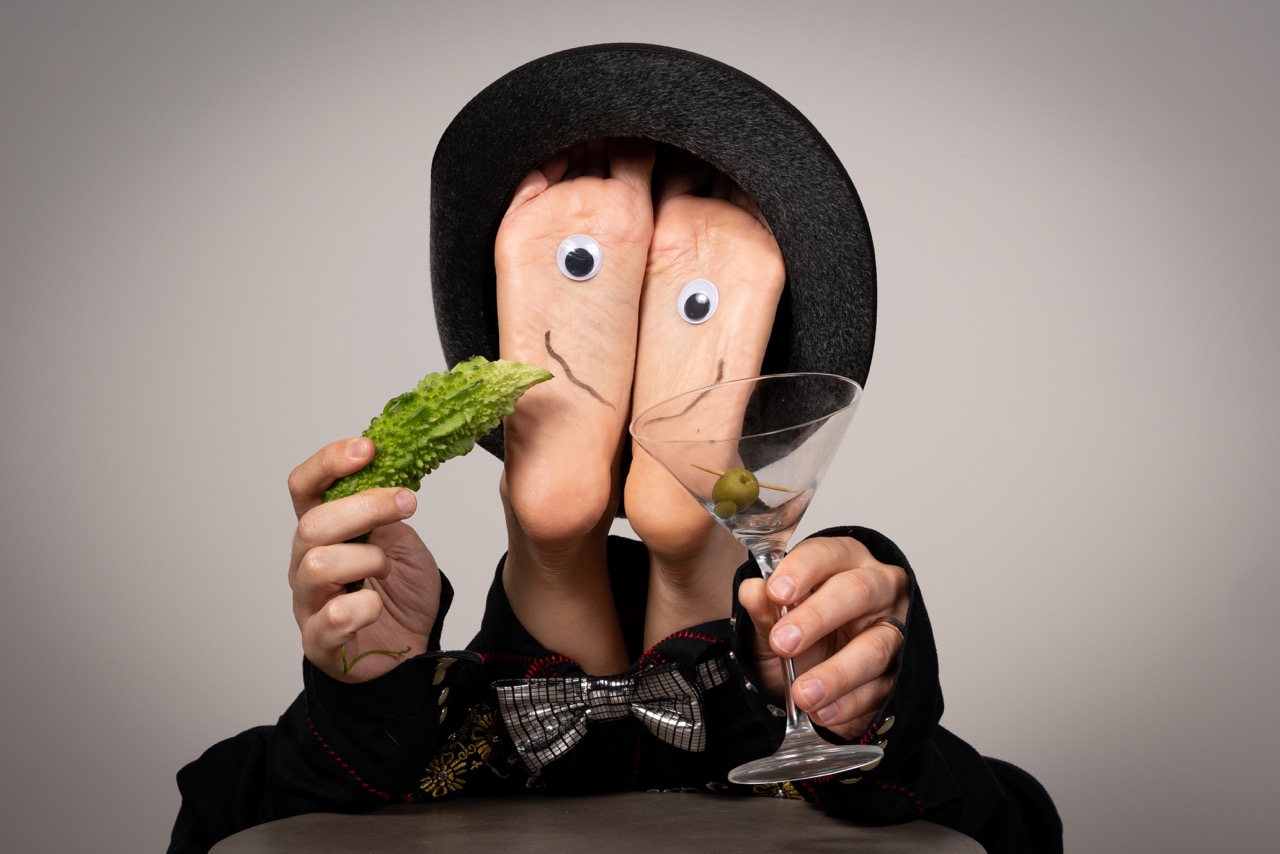 Ironically, Wirestock didn’t originally provide a photo to go with its press info. They later did, and the featured image has since been updated. The original featured image on this article was one of the strangest stock photos I’ve ever taken, because, well, what’s the point of stock photography if you can’t have some fun with it, too!. Image Credit: Haje Kamps