Samsung Electronics said Thursday it has kicked off mass production of 3-nanometer chips, becoming the first company to do so globally, as it aims to beat Taiwan Semiconductor Manufacturing Co, or TSMC, the world’s most advanced foundry chipmaker.

The company is currently producing the first generation of 3-nm chips and plans to start the second generation of the 3-nm process production in 2023, a spokesperson at Samsung Electronics told TechCrunch.

Samsung has been competing with Apple chipmaking partner TSMC, which also said in June that it would begin mass production of a 3-nm chip process to volume production in the second half of 2022. The Taiwanese company plans production of 2-nm chips by 2025. (The smaller number of nanometers, which are hard to develop, the more advanced chips, according to industry sources.) The spokesperson explained that smaller nodes allow more transistors to be placed on a given area, which enables the chip to be more advanced and more power-efficient.

The announcement comes amid a global chip shortage, fueled by the coronavirus pandemic, that has threatened manufacturing companies that need the most advanced chips for the next generation of products.

The South Korean tech giant will produce the advanced 3-nm chips at its Hwaseong semiconductor production lines and its third chip plant in Pyeongtaek, the world’s largest semiconductor facility.

President Joe Biden visited Samsung’s Pyeongtaek chip plant in May on his first trip to Asia to strengthen semiconductor alliances. 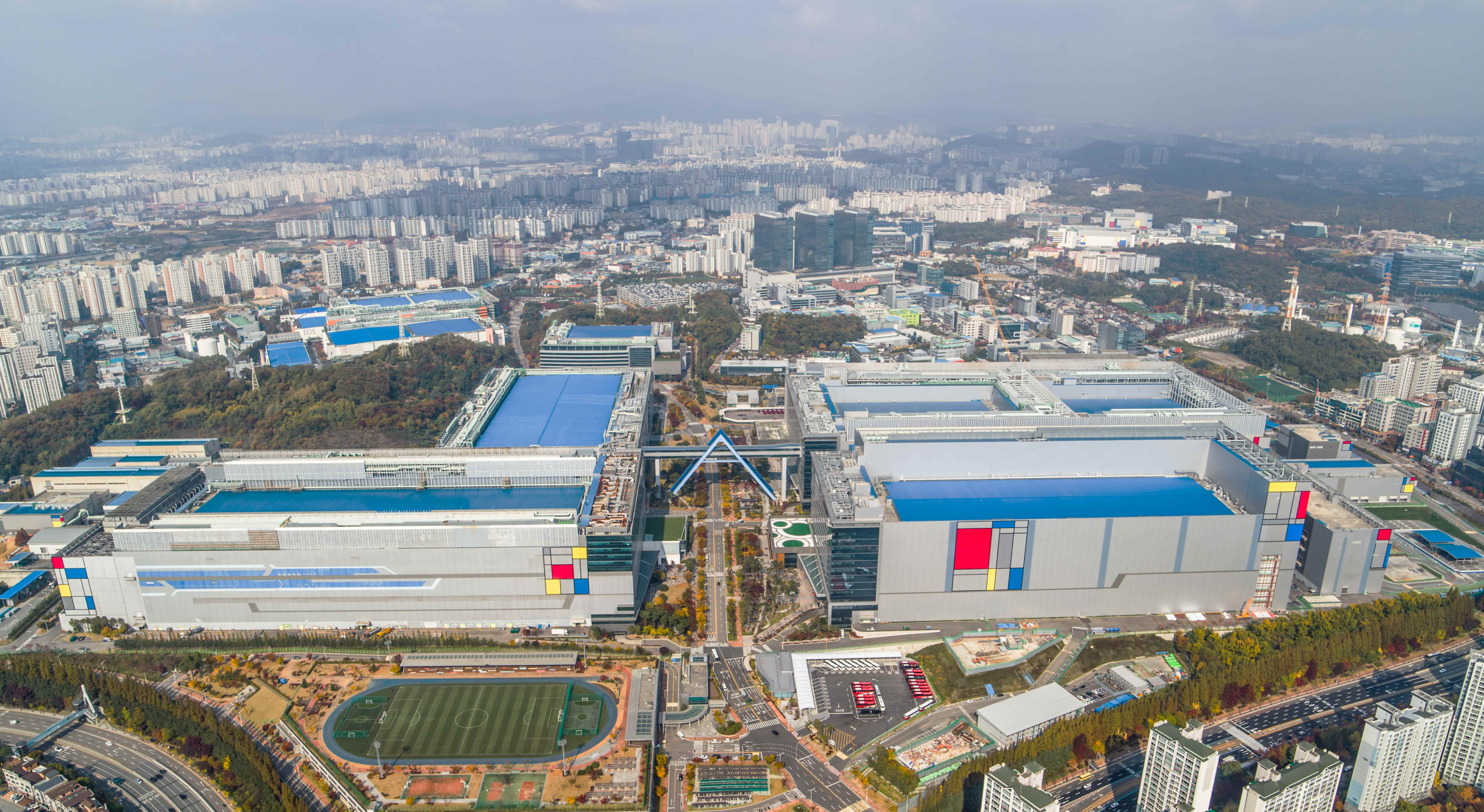 Samsung announced last year it would make a 171 trillion KRW ($132 billion) investment in the logic chip and foundry business by 2030. Samsung Electronics is setting up a $17 billion semiconductor plant in Texas. Meanwhile, TSMC said in April it would invest $100 billion to expand its chip fabrication capacity for the next three years.

“Samsung has grown rapidly as we continue to demonstrate leadership in applying next-generation technologies to manufacturing,” the head of foundry business at Samsung Electronics Siyoung Choi said in its prepared statement. “We will continue active innovation in competitive technology development and build processes that help expedite achieving maturity of technology.”