Arzooo, an Indian startup that is attempting to bring the “best of e-commerce” to physical stores, has raised $70 million in a new financing round as it looks to scale its retail platform across the South Asian market.

SBI Investment and Trifecta Leaders Fund led the Bengaluru-headquartered startup’s Series B funding. Tony Xu, founder of DoorDash, Celesta Capital and 3 Lines VC also invested in the new round, which values it at $310 million. The startup has raised over $85 million across different rounds to date.

Millions of retail stores in India are struggling to compete with large retail chains and e-commerce giants Amazon and Flipkart because they don’t offer a wide selection of items and they are unable to provide customers with best prices.

Founded by two Flipkart alums, Arzooo is attempting to solve this by working with big brands to secure large inventories and selling and delivering them to retail stores at better prices.

The startup, which currently operates in the consumer durables and electronics category and provides stores with access to over 10,000 different products, says it works with over 30,000 retail stores across 22 Indian states.

“The consumers who have been walking in and walking out of these stores because of the pricing, we are able to help address it,” said Khushnud Khan, co-founder and chief executive of Arzooo, in an interview. 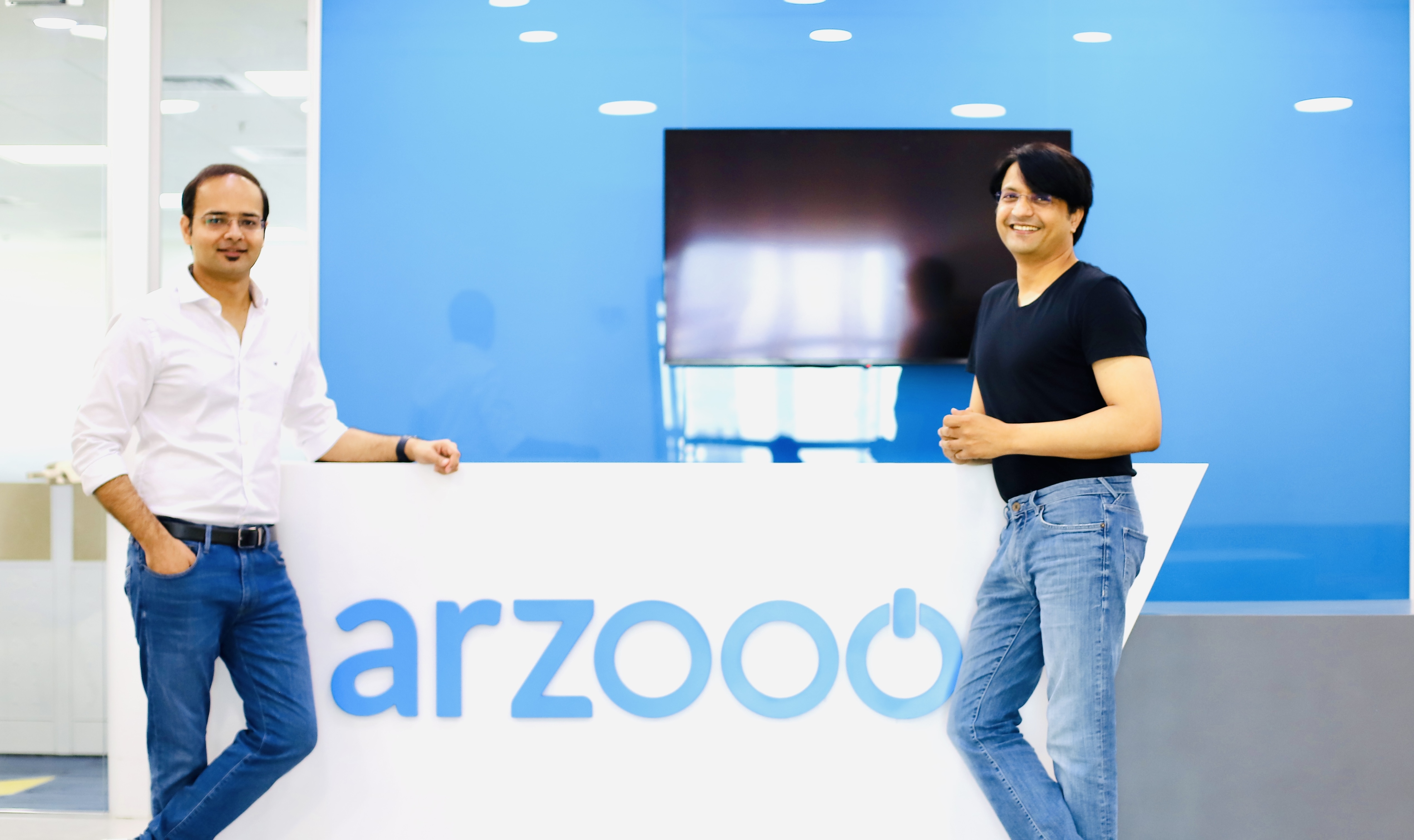 Arzooo has built its own logistics supply chain network for last-mile delivery of inventories and it also provides businesses with working capital, giving them up to $25,300 in revolving credit.

“These are the stores that fall in the lowest slab of the value chain. They don’t have access to as good margin chain as say Reliance Retail and Croma and Amazon. They are getting sandwiched between the two,” he explained.

Arzooo is able to deliver these stores better prices because it is cutting several intermediaries from the equation. “We are partnered today with most large manufacturers and national distributors,” he said.

“Arzooo’s business model is very capital efficient and can meet the increasingly diversified requirement of both retail shops and end customers. It is also great for them to have built a self-branded functional logistics system, which is one of the most important parts of the business. There is no limit to the company’s future and we would like to fully support the company in their way to great success,” said Yoshitaka Kitao, chairman and president of SBI investment, in a statement.