Affordability is one of the biggest impediments for insurance penetration in Kenya. Often, policy holders are required to make one-off payments for long-term covers, and the quoted sums are usually beyond the reach of most people. It is this gap that Kenyan insurtech MotiSure is working to seal.

The startup, which targets motorcycle taxi (boda boda) operators, their passengers and users of other forms of public transport (hereafter commuters), is building a business around daily micro-payments for personal accident covers, with some premiums going as low as $0.1.

Users can opt-in to the service USSD code and make payments using mobile money. The API-powered platform is using technology to disrupt a market that is largely dominated by traditional insurance companies, many of which are reluctant to abandon lengthy paperwork, and traditional payment modalities for both premiums and claims.

“We are providing safety nets through insurance at affordable prices, and through easy to access channels,” MotiSure, CEO & co-founder Joel Macharia told TechCrunch.

The personal accident coverage for motorcycle taxi operators, which requires premiums of $0.1 day ($3 a month) includes medical expenses up to $6,000 annually, and payment for loss of income due to hospitalization following an accident, disability or death. Riders have to make consistent payments for at least seven days to get the benefits. 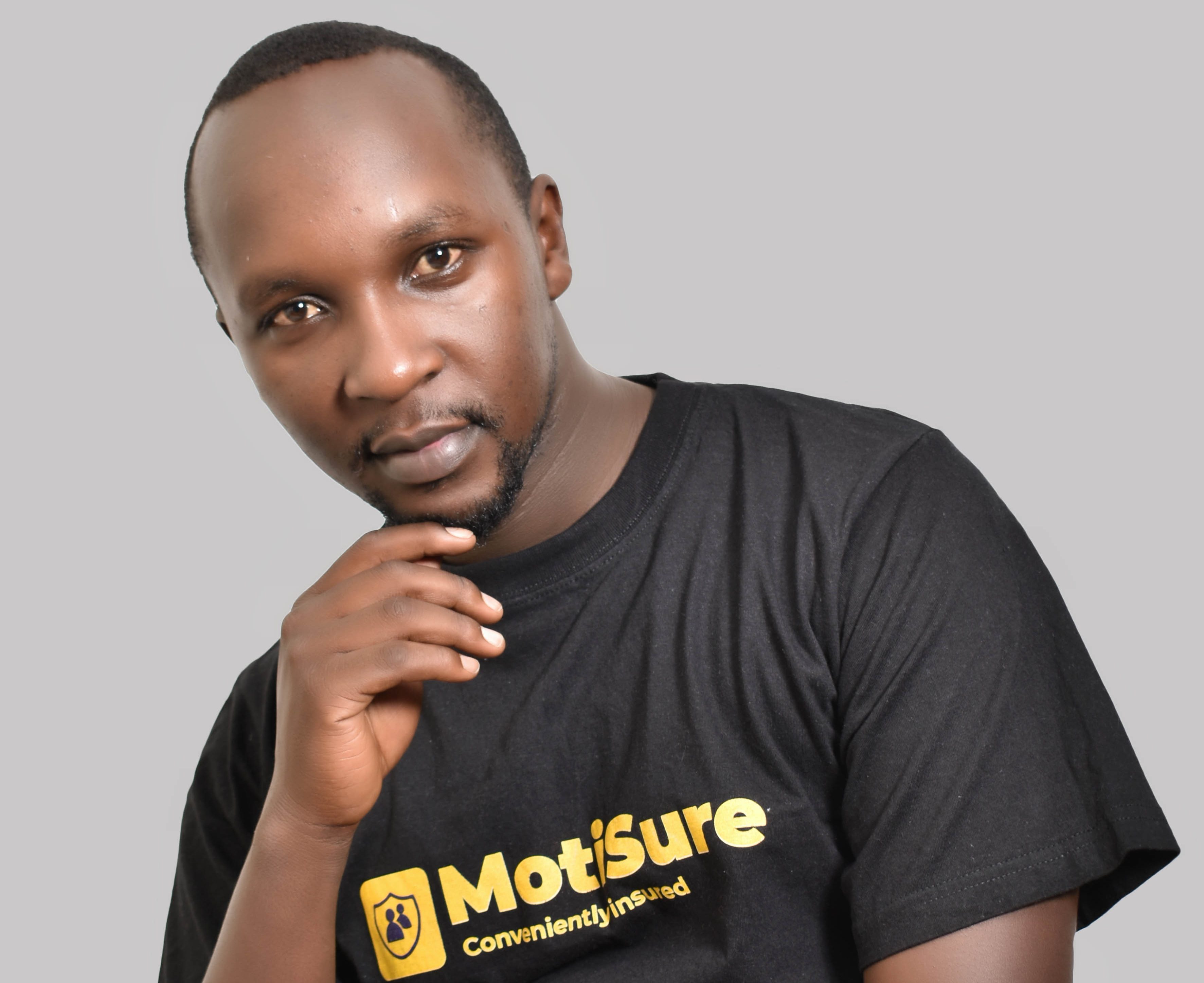 MotiSure is eyeing a market with more than 1.4 million registered motorcycles as per government date (2018). The number is growing, with 210,103 motorcycles being imported into the country in 2020; with the number of imports growing by 20% in 2020 and 15% last year, motorcycles remain a popular means of transport in Kenya and across Africa.

Commuters are also eligible for a personal accident cover for every trip they take, with the premiums they pay being based on duration of the journey. Unlike the riders, the commuters qualify for benefits immediately, and MotiSure is looking at an estimated 1.53 million commuters who use public transport every day.

The startup, launched in July last year, has teamed up with a number of public service vehicle companies in Kenya to pilot their product.

“One of the barriers to entry is cost, and that is why we have settled for these micro payments and pay per use to make the cost a bit more negligible such that people don’t mind paying,” said Macharia.

The Micro Insurance Company (formerly MicroEnsure), which has operations in many emerging markets, is the startup’s underwriter.

Insurtech, on the heels of a fintech boom, heats up in Africa

Macharia said their approach was informed by studies showing that boda boda riders desired insurance products that went beyond asset coverage. In Kenya, all vehicles including motorcycles are required to at least have a third-party insurance policy (which is what most policyholders get), typically the cheapest option, but which leaves out the owners of the assets exposed in case of accidents. This is despite the fact that motorcycle accidents account for about 20% of road accident injuries in Kenya.

“The existing comprehensive or third-party covers don’t cover the rider or pillion passengers. And we found out that because of the nature of their jobs, they (riders) wanted a cover that can take care of eventualities like hospitalization, death or disability. Most of these operators are breadwinners and they wanted their families well taken care of in case things took a turn for the worst. They were also keen on taking care of small bike repairs… we have sorted this out for them,” said Macharia while adding that taking time to do research and talk with potential customers was important for making the product market-fit.

“The way we did our product is very unique. We went to the customers first to understand their patterns. We sat down with groups of people in different regions across the country and asked them what they wanted in an insurance cover. Then we came up with a list of similar covers they wanted and we noted them down, and engaged them to come up with what was most relevant and the most convenient way to make the payments,” said Macharia.

Macharia’s interest in the sector began in 2018 when he launched a pay-per-use micro insurance product for motor vehicles — which was informed by data and patterns he had observed when he operated an automobile repair shop. He wondered why most of his clients who only used their vehicles on weekends were compelled to sign up for yearly policies.

The idea, however, failed to take off, because the local partners he had targeted to help roll it out were not as helpful. Not one to take rejection easily, he set out to build the necessary technology and execute the idea as he envisioned, starting with the masses.

Macharia said they have nearly 10,000 policyholders, and have a capacity of up to 15,000 at the moment, but will open up to more people as the startup grows, and as they partner with third parties to embed the cover in other services. He has his eyes on other markets too.

“The same problem exists across East Africa, and we are looking at how we can offer this within other regions in Africa, as we scale the business, grow the customer base and enhance our products.”