Index Ventures, the venture firm founded in Switzerland in 1996, with offices also in London and San Francisco, is opening its fourth office in New York.

Two Index veterans — Shardul Shah, who joined the outfit 14 years ago as an associate from Summit Partners, and Martin Mignot, who came aboard 12 years ago after logging time as an investment banking analyst with UBS — will be running the new outpost. Shah is coming from San Francisco; Mignot is joining him from London.

We talked yesterday with the two about the move, and they were quick to note that Index has long invested in New York-based startups, with more than a dozen portfolio companies currently and roughly 20 over time, including the observability company Datadog, which went public in 2019.

Still, they said, Index decided it was time to set up shop for a variety of reasons. For starters, a New York office allows the firm to better serve both their San Francisco- and London-based teams and founders, given that the city is in the middle of the 10-hour time zone stretching from the Bay Area to Tel Aviv, noted Shah. 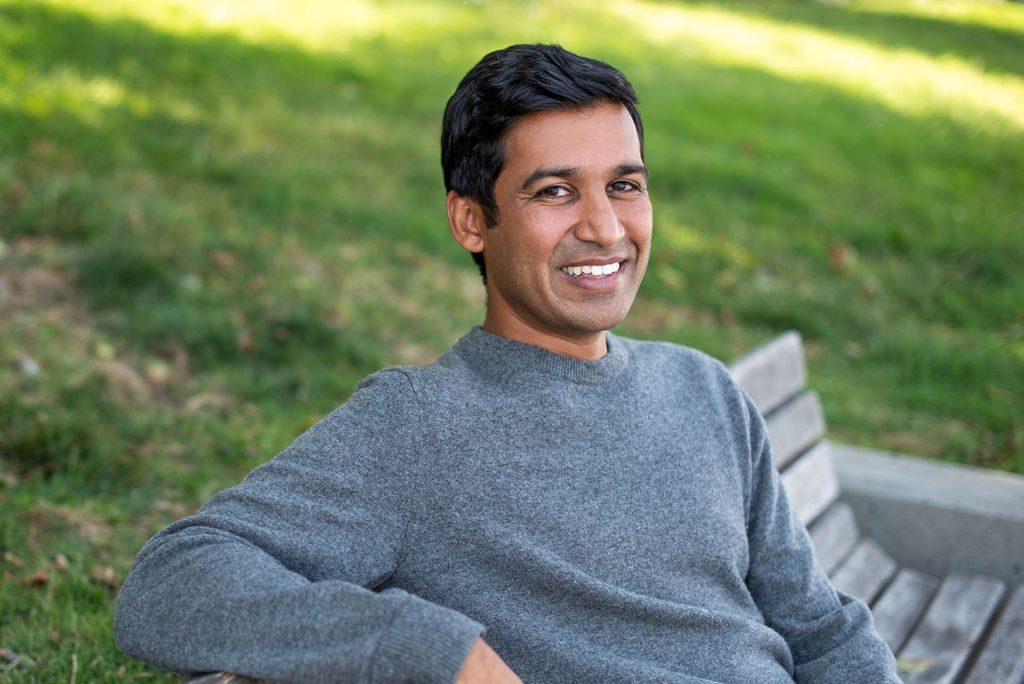 The new outpost should give Index improved access to talent in New York and the growing tech hubs that are much closer to New York, including Toronto and Miami.

Mignot also observed that whereas European entrepreneurs moving to the U.S. may have gone first to the West Coast historically, now New York is the first port of call. “The time difference is more manageable. The city has reached the point where there’s enough talent and early customers to [rationalize] building a full-fledged team on the ground. It’s also very diverse and cosmopolitan. Half of tech workers in the city are foreign born.”

And there are other reasons for the now 26-year-old firm to open its first new office in more than a decade. Shah pointed to the growing presence of Facebook and Amazon and Google, which just last month opened a 1.3 million-square-foot headquarters in Hudson Square. 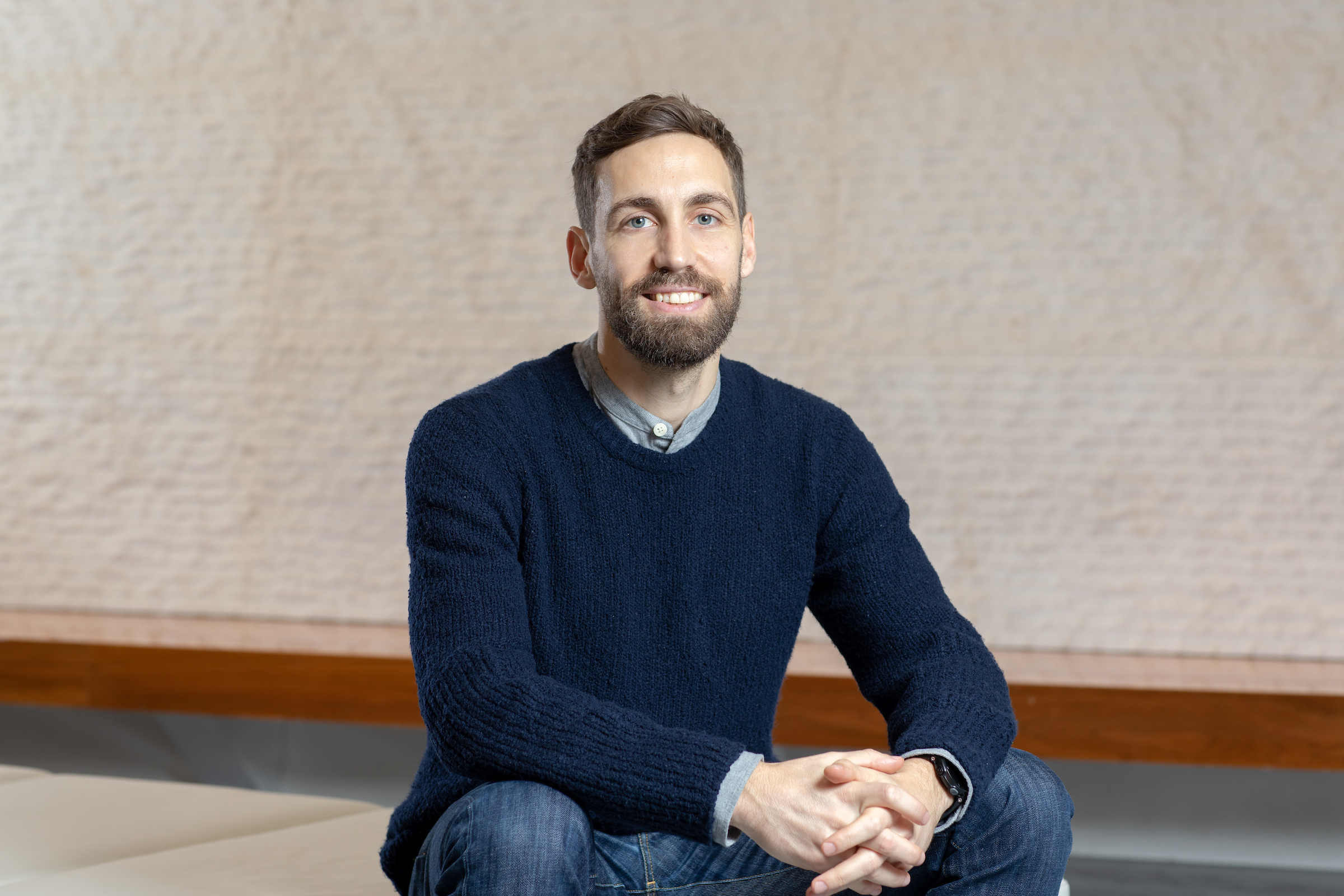 Also in New York: A whole lot of hedge funds, private equity funds and other growth-stage investors with which Index has worked more closely in recent years, investing as it has larger and larger amounts of capital. Indeed, less than a year ago, Index announced a record $3.1 billion in capital commitments across new seed, early-stage and growth funds.

The firm says it’s continuing to actively invest that capital, too, market conditions be damned. Asked about the slowdown in later-stage deals, as well as an all-but-shuttered IPO window, Shah insisted that “85% of our companies have healthy balance sheets and as a consequence none are dependent on going public as a way to access capital.” Meanwhile, Mignot suggested that because of the slowdown, it’s a good time to be writing fresh checks. “A lot of the tourists are maybe gone from the market,” he said.

Either way, the new office — opening in September in downtown Manhattan — would appear to be good news for founders on the East Coast, given Index’s impressive track record over the years around the globe, as well as in the region. (Some of its local bets include Squarespace, the website building and e-commerce platform that went public last year; the cloud security company Wiz, which was valued by its backers at $6 billion last fall; and the crypto infrastructure company Fireblocks, which was also assigned a rich value — $8 billion — when it last closed a round in January.)

It could also be good news for aspiring VCs and VCs looking for a change of scenery. While Index is installing a 10-person team in its new space, it has already begun hiring and continues to look for everything from administrative help to strategists to, yes, new investors.