Thanks to the explosion of low- and no-code development tools, building web apps from scratch has become easier — and cheaper — than it once was. But sophisticated search and navigation functions can complicate the process. A recent survey from IT research firm GoodFirms estimates the cost of a complex app to be between $91,550 and $211,000. That’s before any debugging, marketing and publishing expenses.

James Evans, Richard Freling and Vinay Ayyala encountered the problem themselves while prototyping a web-based grading tool — CodePost — for computer science assignments. They ran into a classic user interface challenge: new users couldn’t figure out how to use the tool, while existing users found it slow and difficult to navigate.

The trio was inspired by other developers that’d built “command palettes” — menu bars with shortcuts, essentially — to create their own custom solution. The result, CommandBar, aims to give users a way to search in their own words for what they’re trying to accomplish instead of having to wrestle with buttons and menus.

CommandBar soon evolved from a tool into a growing business, whose customers include ClickUp, HashiCorp, Gusto, Netlify and LaunchDarkly. In a show of investor confidence, CommandBar raised $19 million in Series A funding co-led by Insight Partners and Lightrights cofounder Itai Tsiddon with participation from existing investors Thrive Capital and BoxGroup.

To date, CommandBar has raised $23.8 million.

“It’s just such a natural idea to extend a pattern we use all the time — search — to software. Every app wants to make it easier for users to go from intent to action. But we also understood that building it well to take full advantage of this pattern was hard and wasn’t something every company had to roll from scratch,” Evans told TechCrunch via email. “We raised our seed to validate that CommandBar could be broadly useful in different types of software and for different types of users. We now feel extremely confident that all apps will have an interface like CommandBar soon, so we’re now scaling up to seize that opportunity and get CommandBar into as many apps and in front of as many users as possible.”

CommandBar lives inside apps, serving as a search bar with results that include commands like opening a page, inviting a teammate or showing help center content. Beyond commands, CommandBar can deliver onboarding steps or highlight new features, as well as personalize the experience based on where users are and what they’ve done in the app recently.

Developers copy a code snippet to install CommandBar and set up or edit commands using a low-code editor. An analytics dashboard on the back end shows the most popular queries and synonyms for commonly used terms, which developers can use it to identify and add missing commands.

“First order, we improve user experience without requiring much work on behalf of our customers. After setup, which normally takes a few hours, CommandBar makes features easier to find and use, and the whole in-app experience faster,” Evans said. “Second order, removing user experience friction flows through to the unit economics of our customers. Making it easier for a new user to find a feature they care about means that user converts to a paying customer. Giving loyal users a fast in-app experience makes them more likely to renew, grow their usage and rave about the software to their networks. Those are revenue benefits we’ve seen, but on the cost side we also see customers spending less on support to answer questions like, ‘How do I do X?'”

CommandBar, which currently has 15 employees and plans to hire an additional 20 to 25 by the end of the year, claims to reach three million end users through its customers’ apps — up from “a few hundred thousand” in fall 2021. Going forward, Evans says, the focus will be both on bringing CommandBar to mobile apps and building recommendation features that help users way find and figure out what sorts of tasks an app can do. 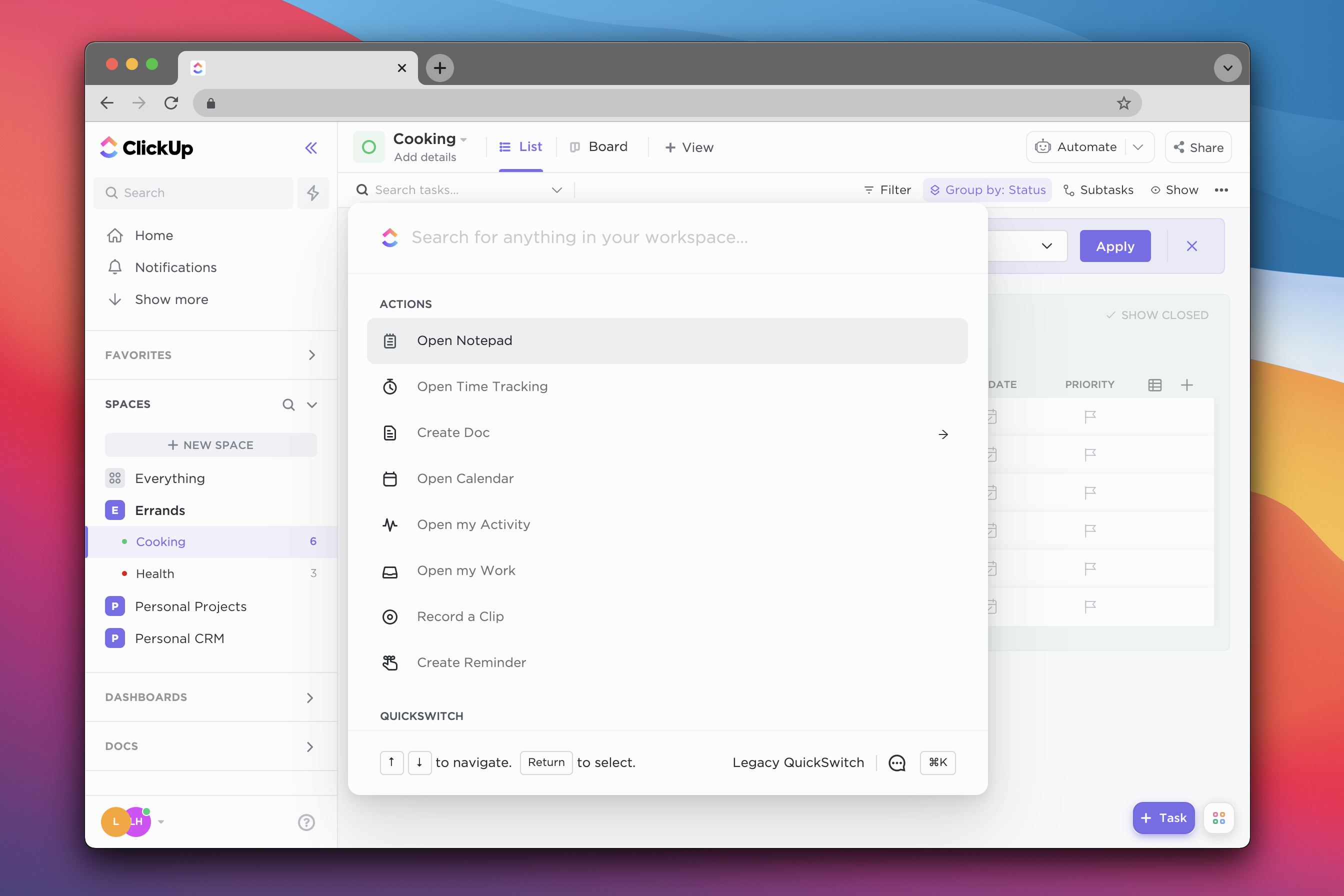 “Today, companies have to create … recommendations explicitly: maybe you want to help new users on big teams invite the rest of their colleagues. But soon we’re going to deliver those recommendations automatically, based on what past users have done — kind of like a Netflix recommendation algorithm, but for in-product actions,” Evans added. “We’re expecting to reach a tipping point where this … becomes a user expectation.”