Don’t call it a pivot, exactly — but it’s a fascinating journey, nonetheless. Umaro Foods, which is set to release a seaweed-based bacon replacement, entered the world as Trophic. The firm, which is now technically a subsidiary of the former, was formed to compete for the $100 million Carbon Removal XPrize.

The organization managed to land a $5 million prize, due in part to research Beth Zotter had begun in 2010. This part of the story is familiar at least: With no clear commercial path forward, the firm had to rethink things. Given the the generally horrifying trajectory the planet has been on for the last several decades, most VC firms are looking for some positive climate investments. But the tricky bit is always the “C” in “VC.” 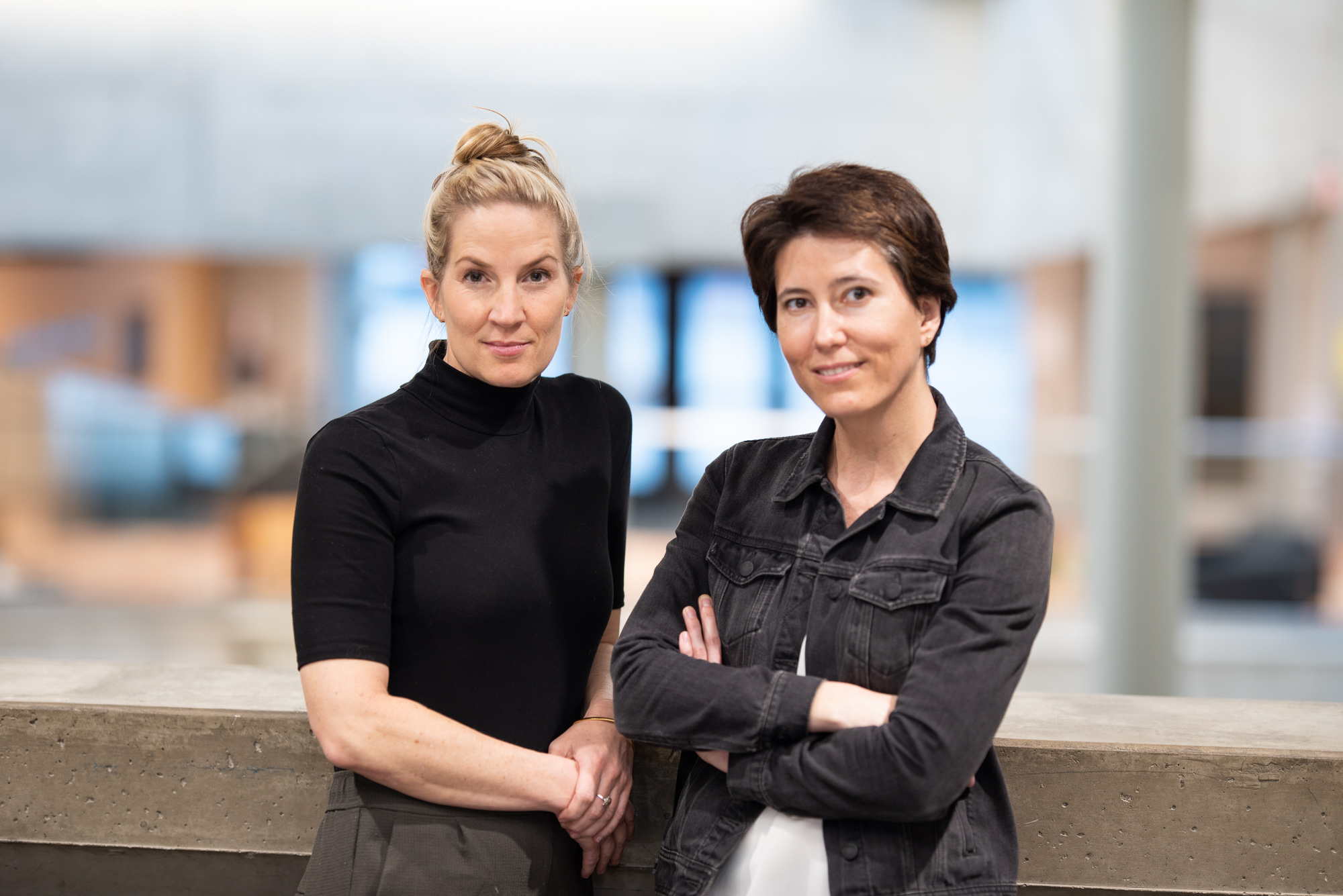 “I knew biofuel was not commercially viable near term so focused my efforts identifying a new commercial opportunity in seaweed,” Zotter tells TechCrunch. “This was the same time alt protein was taking off as a new market segment and I identified protein from seaweed as an opportunity that had been completely overlooked in the emerging food tech space despite its massive potential scale and economics.”

Biofuel is undoubtedly compelling, but these are long runway ideas — the sorts of things most investors balk out. Turns out, however, that, in addition to offering a lot of potential for carbon sequestration, seaweed is also an excellent source of protein. Seems like a fairly straightforward win-win. The seaweed farming wing continues to work on those sorts of longer term breakthroughs, while the newly-formed Umaro Foods explores meat alternatives — targeting factory farming that has had its own destructive impact on climate.

But such a profoundly different path to revenue is never that straightforward. For starters, you need to recruit folks who know something about food. Zotter scored a $250,000 grant from the Good Food Institute for her plans to extract protein from red seaweeds. That, in turn, allowed her to bring on co-founder and CTO, Amanda Stiles, who brings a food tech background with four years at pea-protein dairy alternative company, Ripple.

“Seaweeds can produce more protein per unit area versus conventional crops, with no freshwater and no synthetic fertilizer,” says Zotter. “This is due to a few factors, including higher photosynthetic efficiency, and the storage of protein throughout all harvestable tissue (versus in seeds). Like soy, seaweeds are a complete protein, and contain all the essential amino acids. Our goal is to produce a protein that can outcompete soy on price and volume, and match or exceed its quality, including taste and functionality.”

In addition to their XPrize winnings, Umaro recently raised a $3 million seed round led by AgFunder. The funding is being used to accelerate the company’s go-to-market strategy, with plans to begin piloting their seaweed-based bacon at select restaurants in Q2. As for Trophic, Zotter believes the seaweed farming subsidiary could have its own future as a spinout.

I’ve not tasted Umaro’s bacon. When we met with Zotter the other week, she told me that — at most — the seaweed taste is subtle. It’s the kind of thing refined palettes might be able to pick out. But hey, as someone who’s not eating any pork products in multiple decades who’s forever working to limit his meat intake, I’m certainly willing to give it a shot. As evidenced by the above photo, it certainly looks the part.