Here’s a bummer of a statistic for you: Around 30% of bee colonies disappear every year. Scientists coined the phrase “colony collapse disorder” (CCD) to describe what’s been a devastating ongoing trend in the world’s bee population. No one issue has been identified, but experts tend to attribute the phenomenon to a number of culprits — many humanmade — including things like habitat destruction and pesticides.

The question arises — as it often does — whether people can help revive bee populations. Founded in 2018, Beewise offers a robotic solution. The Israeli startup created a box designed to sit outside and serve as a kind of automated apiary. The solar-powered enclosure monitors its beehives, offering climate control and automated harvesting. It’s designed to monitor for issues, including intrusive pets, while adjusting conditions inside to prevent swarming behaviors among its tenants. 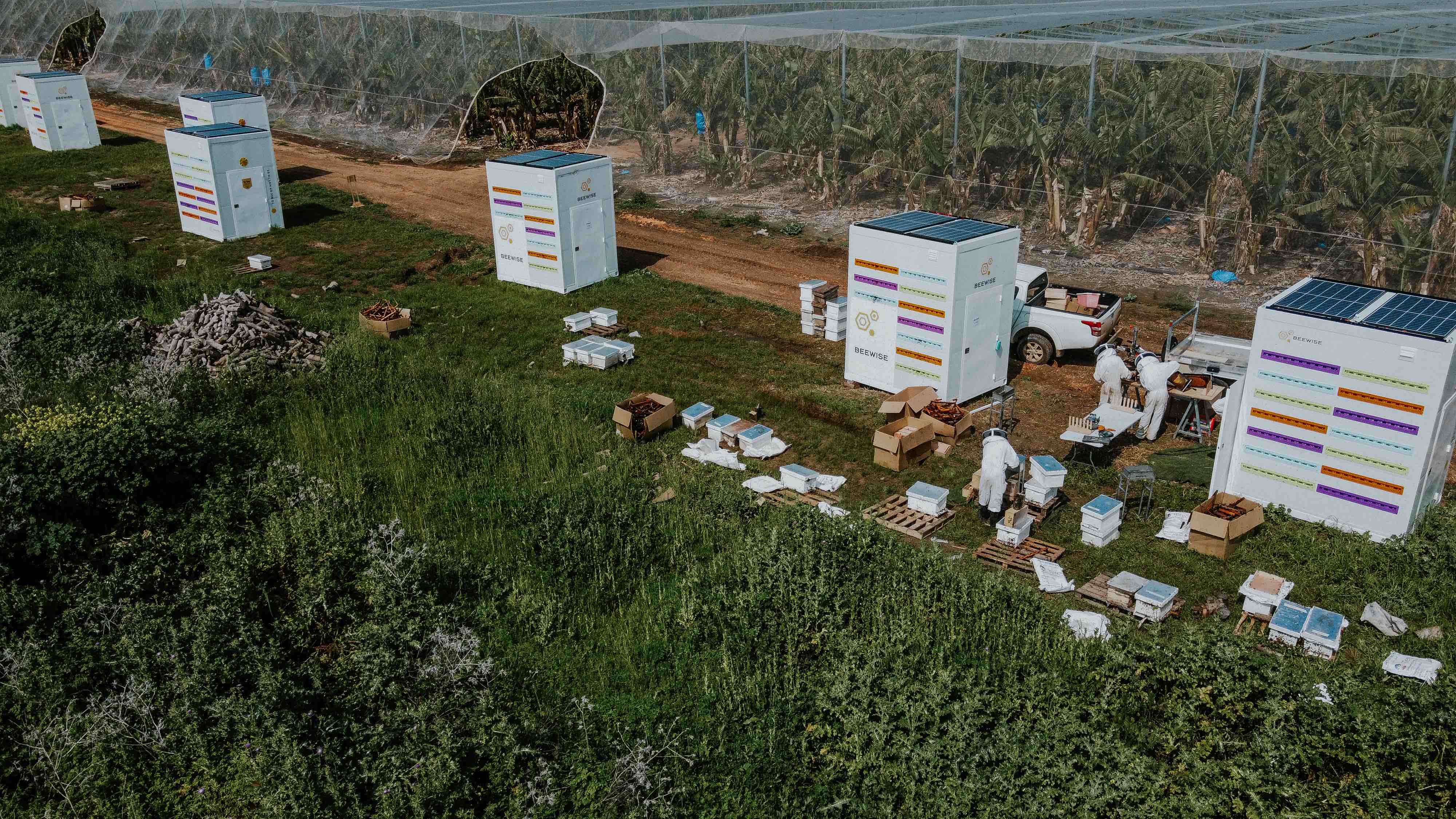 Beewise currently offers the product to farmers for a $400 monthly RaaS fee (plus an initial $2,000 delivery/setup fee). That includes 24 colonies and ongoing maintenance. In return, the technology promises benefits like improved bee yields and pollination of surrounding plants — as well as, hopefully, a net benefit to embattled bee populations.

“Our Beewise team is thrilled to be supported by an incredible roster of investors for our Series C who understand our dedication, tenacity, and passion towards succeeding in saving the bees and reversing the trend of the bee colony collapse,” CEO Saar Safra said in a statement. “With thousands of orders placed in the U.S. in just the last few months, and with this funding, Beewise will be able to meet incredible market demand through increased manufacturing, develop additional product iterations, and further improve pollination.” 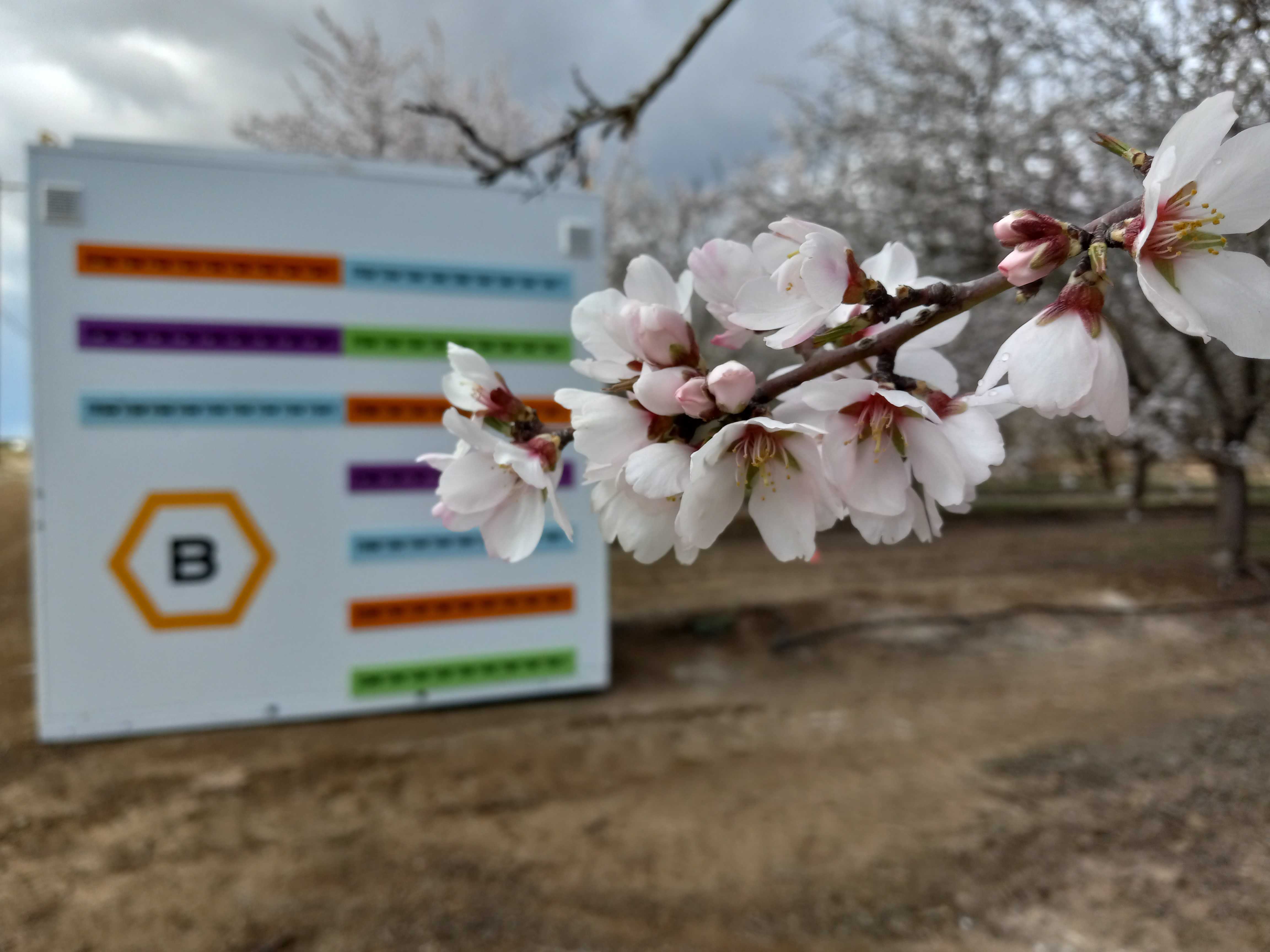 Along with the funding news, the company also showed off a new version of its Beehome system. The enclosure is 32% smaller and 20% lighter than its predecessor, features faster harvesting and an improved feeding and heating system.