Sarcos this morning announced plans to acquire fellow robotics firm RE2. The deal, valued at $100 million, includes $30 million in cash and $70 million in Sarcos stock. The company says it will pay for the former using cash on-hand — no doubt a windfall from last year’s decision to go public by way of SPAC.

Pittsburgh-based RE2 is best known for its tele-operated mobile manipulation systems — one of the categories its future parent has a toehold in. In spite of potential redundancy, however, Sarcos notes that its 100+ employees will stay on-board during the transition. That includes CEO Jorgen Pedersen, who will step into the COO position at the newly merged company.

“The RE2 team is looking forward to joining Sarcos and accelerating the development and adoption of intelligent robotic systems,” Pedersen said in a release. “Across the globe, robotic technologies are changing the way workers perform complex, often dangerous tasks, particularly during a time of widespread skilled labor shortages. By combining our organizations, Sarcos can now offer a variety of robotic solutions to a broader customer base.” 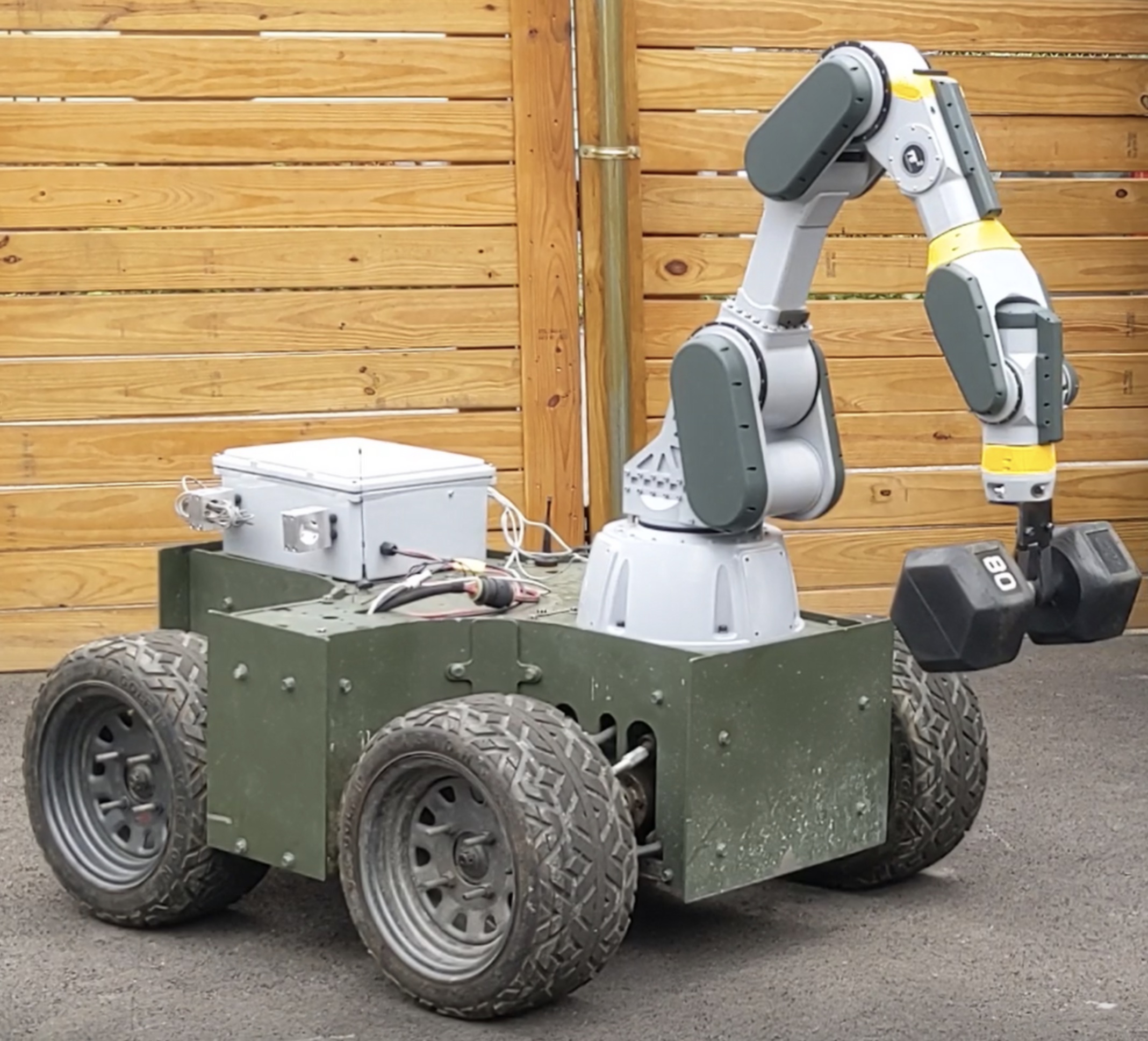 Sarcos’ portfolio, which is currently focused on industrial and defense (read: military) applications will be expanded as part of the deal. That includes subsea/underwater applications, as well as the medical market, which is still fairly wide open for the robotics industry. Likely there will be some merging of product offerings after the deal closes, though Sarcos notes that the move practically doubles its engineering headcount.

“This transaction brings an innovative company with a complementary but additive suite of products into the Sarcos family, allowing us to offer a much wider range of solutions to address our customers’ needs,” says Sarcos CEO Kiva Allgood. “It will also allow us to expand our offerings to new industries such as medical and subsea, deepen our team of robotics experts, and advance the development of AI and machine learning technologies for use in unstructured environments.”

The deal is expected to close at some point in Q2.