Boston-based Zeta Surgical comes out of stealth this week, with the announcement of a $5.2 million seed round. The funding, led by Innospark Ventures, follows a $250,000 pre-seed featuring Y Combinator and Plug and Play Ventures.

Beginning with procedures like ventriculostomy and neuromodulation, Zeta believes its technology can help democratize such procedures by offering more precision and lowering the barrier of entry.

“There is this giant disconnect between the precision we have on one hand, and the complete lack of technology and precision we have for the other group of surgeries,” says Gormley. “The reason for that is that lots of these are emergent, and the technology has just not been developed to take care of that group of patients. What [Amich and Sha] have brought is technology, which we can apply very quickly and with very little of a surgical team on a patient that’s awakened and actually moving around. It’s hard to overstate how different that is from what we’re doing. It completely changes everything for that group of patients.” 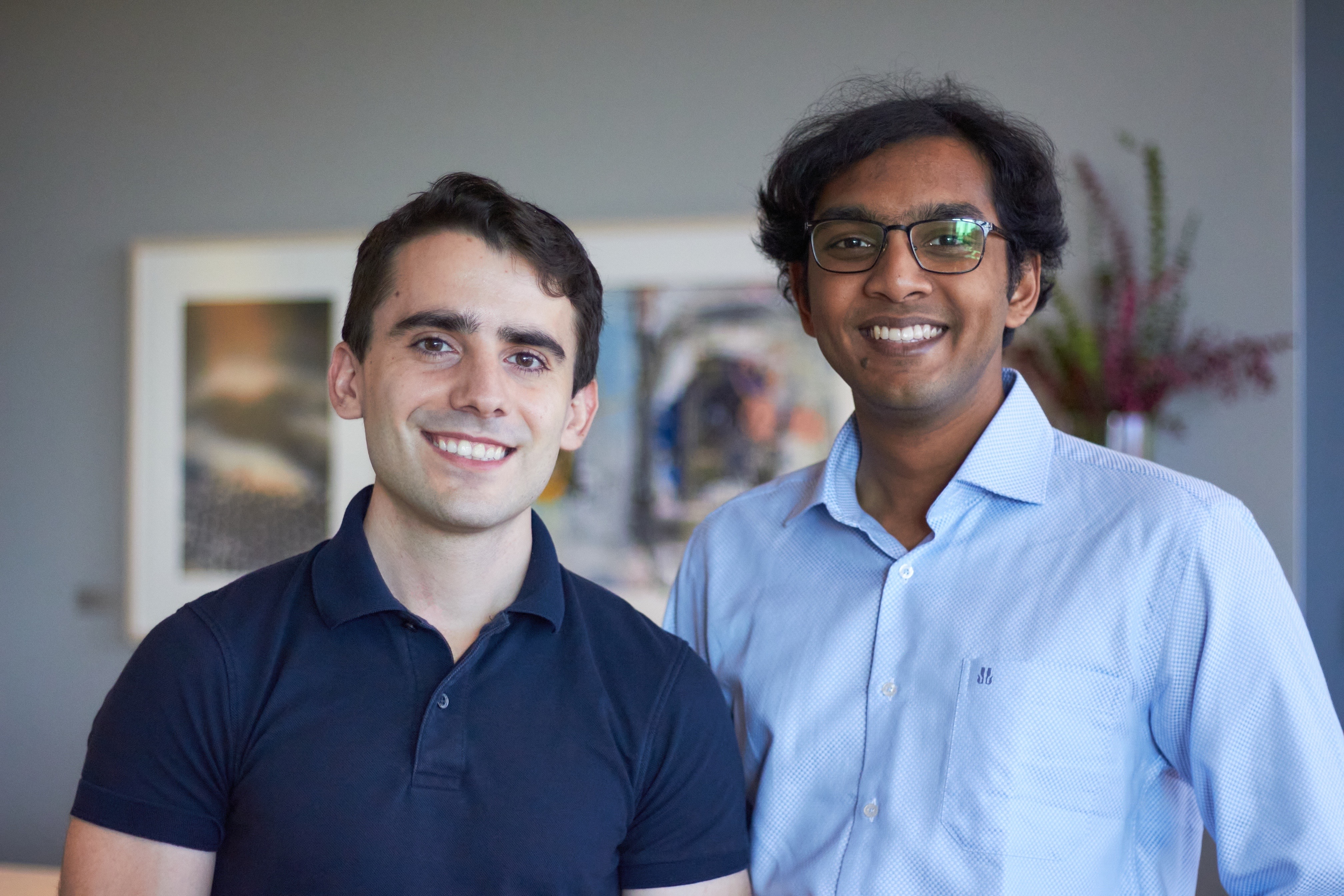 “We have considered both AR and VR systems, but for the moment, we’re going with the standard screen-based navigation,” says Sha. “Some of that is technical — AR systems don’t really have the accuracy required for surgical-grade precision. We could do an AR overlay, but it wouldn’t be as accurate as we need for neurosurgery.”

The startup has completed pre-clinical studies in both Boston and Singapore as it eyes the North American and Asian Markets. The team is planning to file for approval with the FDA early this year, with hopes of launching a commercial version of the device in late summer/early fall, if approvals go according to plan.

“This current round is focused on two core deliverables: completing our initial set of clinical trials for the device,” explains Amich. “And the other is to take the device through FDA clearance and launch with our initial set of clinical partners, after the approval comes in. A huge part of this is completing the full development of the system, which will involve expanding our team and hiring new engineers.”