For Nothing, Mobile World Congress was prelude. The young hardware startup spent the show in meeting rooms, behind the scenes, discussing what came next. As we noted during the show, the immediate answer is a smartphone, a device founder Carl Pei was happy to show off in back-door meetings with key mobile executives.

Today, Nothing announced that it will be discussing some of its future moves at a livestreamed event on March 23. The timing certainly lines up with the “by next month” timeline that we noted in our recent report — heavily implying that we’ll get our first real glimpse of the upcoming Android handset. 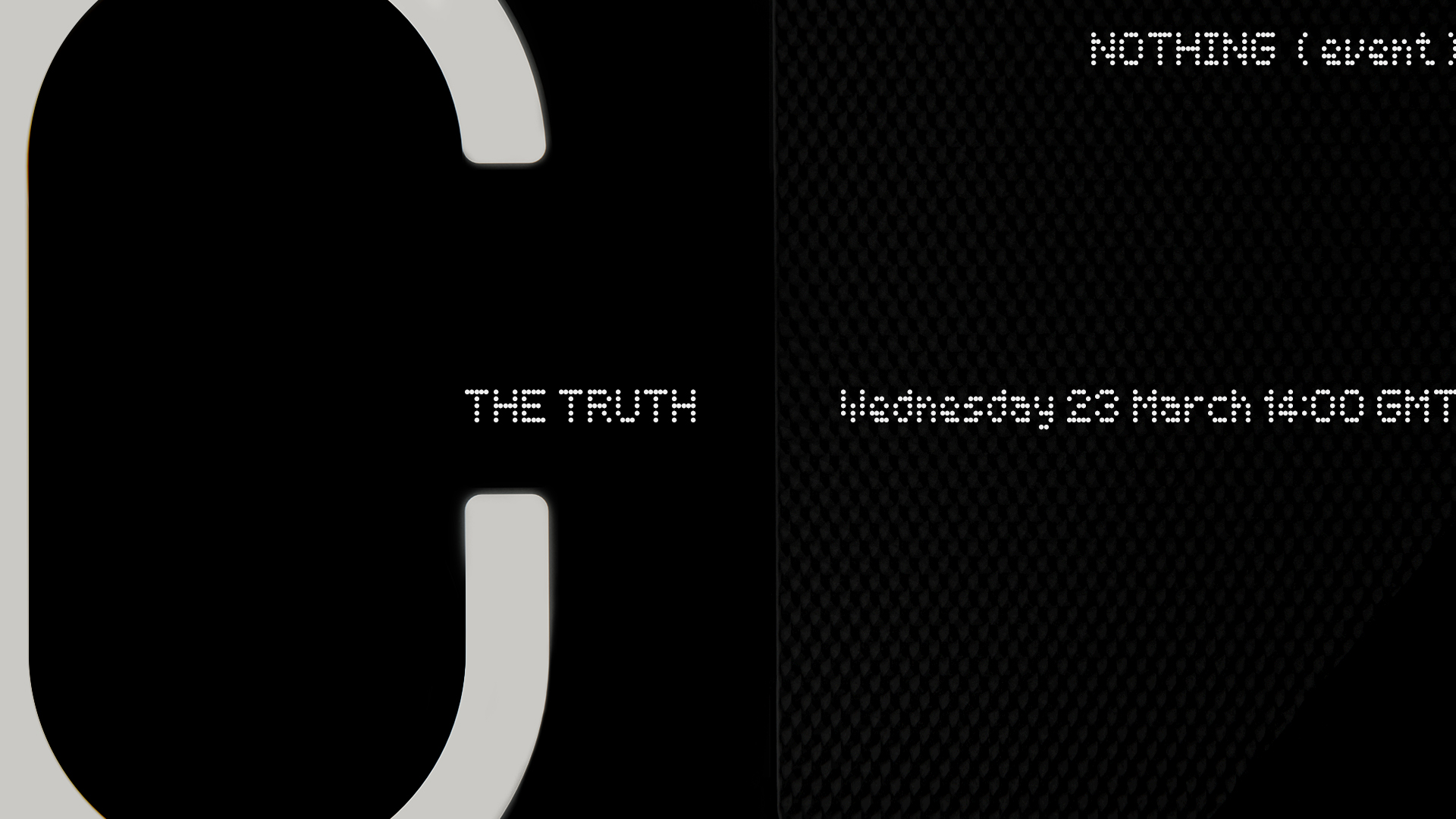 Also pointing in that direction is a healthy new funding round co-led by EQT Ventures and C Ventures to the tune of $70 million. In a release, the company notes, “The funding will be used to create new product categories in partnership with Qualcomm Technologies and its Snapdragon platform, and grow operations at its new London Design Hub, led by ex-Dyson Head of Design Adam Bates.”

We've got a lot to catch up on Carl 😉

Qualcomm was announced as a strategic partner for the firm last October, when Nothing also noted that it had raised a $50 million Series A extension.

“With this round of financing, we have the fuel to realise the next phase of our vision of a seamless digital future,” Pei said in an announcement. “I’m grateful for the support from our community and investors. Our first year was a warmup, and we can’t wait to reveal what we’re building at Nothing during the upcoming event.”

Pei was also photographed with Qualcomm executives during last week’s event in Barcelona. Obviously the chipmaker builds components for far more than just handsets these days, but further support can be found in a Twitter exchange between Pei and the Snapdragon and Android accounts.

The product would be Nothing’s second, following last year’s ear(1) headphones. As we noted in our initial report, the smartphone will share design elements with its predecessor, including some transparency in its casing.