Branch, which aims to power faster payments to contract workers with its technology, has raised $75 million in a Series C funding round that has closed just six months after it announced its last financing round.

While it declined to reveal hard revenue figures, the Minneapolis-based startup says it has seen over 2,000% growth in the last three years and 700% year-over-year platform growth in 2021.

Lee Fixel’s Addition doubled down on its investment in Branch, leading both its Series B and C rounds. New investor General Atlantic also participated in the financing, along with return backers Drive Capital, Crosscut Ventures and Indeed, among others. The company is staying mum on its valuation.

Put simply, Branch’s mission is to give companies a more cost-effective, faster way to pay employees and contractors, which in turn theoretically can maybe help them attract and retain talent and save money compared to using traditional payment methods. It acquires users by partnering directly with employers or tech partners.

Since we last talked to the company, it’s started working with Uber Freight and Walmart’s Spark Delivery to deliver faster payments to their workers and contractors, according to CEO and founder Atif Siddiqi.

With Uber Freight in particular, Siddiqi told TechCrunch that Branch is able to get freight drivers paid two hours after proof of delivery. The status quo in the freight world, he said, is more like 30 to 60 days. Big difference.

“This is a big win for them [Uber Freight] because a lot of the truckers on their platform are independent owner operators, starting their own business for the first time,” Siddiqi said.

More recently, Branch is rolling out expense management cards with large enterprise customers, including trucking and logistics companies. Fleet operators can now provide cards to their drivers along with granular-level expense controls to track spend on frequent business purchases, such as fuel.

This reminds me of another company that also recently raised capital, called Coast, which also provides expense management to fleet operators.

Branch has also launched the ability to instantly issue a business debit card and a new cash back rewards program. Companies can also add custom rewards for their employees and contractors to the program. For example, Uber Freight negotiated rewards with the largest truck stops in the U.S. and Branch has incorporated those into its product. So a driver could get say, 50 cents off a gallon immediately by using a Branch card. 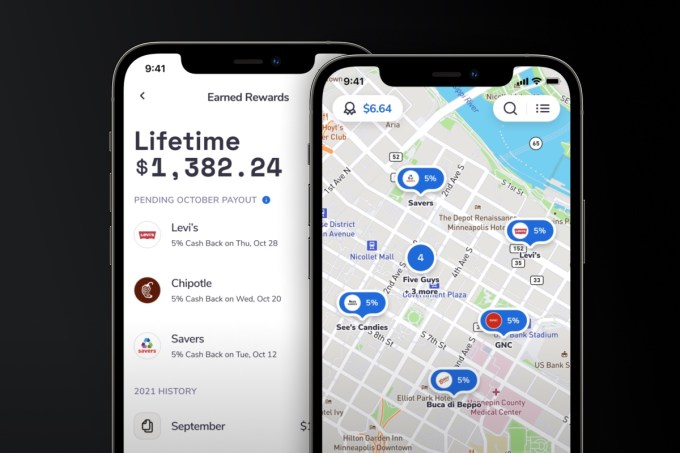 With its new funding, Branch will continue its efforts in the trucking, logistics, last-mile delivery and restaurant spaces as well as expand to new verticals such as construction, hospitality and fitness.

“The way we’ve thought about it is to build horizontally,” he said.

Interestingly, Branch’s digital wallet is at the core of its product and, according to Siddiqi, one of out four users end up switching to Branch as their primary account. Along with that, Branch wants to build new products around helping workers manage their cash flow better.

“We become part of their primary financial relationship and handle all their banking so they move over direct deposit and all sources of income to Branch,” he said. “And once we’re there, we feel that there’s a really interesting opportunity to layer on other financial services for the worker with our wallet.”

Paul Stamas, managing director of General Atlantic, told TechCrunch that his firm has spent a lot of time thinking about workforce payments, and “innovations that might happen as the relationship between customers, workers and end customers continues to evolve.”

That ultimately led to a discussion with Branch, which the company has been talking to for over a year.

“It struck us that Branch is at the forefront of powering the shift in how employers are paying workers,” he told TechCrunch. “It’s also thinking about employer-led financial services by providing more immediate and seamless payout. So if you couple those with additional financial products as benefits to workers, we could see a world where over time, faster payout and better more sophisticated financial products built on, or with payroll and payout in mind, could become table stakes for how corporations are engaging with workers.”