Two years after reviving the line, Apple’s bringing the SE back for another go. The iPhone’s little sibling won support when it was unveiled in 2018 as a low-cost alternative to the flagship smartphone. The line is a way of keeping the iOS software fresh, while maintaining lower price points through older designs and some last-gen components.

For those who’ve lost the Apple design thread post-iPhone X, it’s a welcome way to maintain a more classic design. And, perhaps most importantly, it’s a way to stay in the Apple ecosystem in an age when flagships routinely top $1,000. The new handset arrives with an upgraded chip — the A15 bionic, the same chip found on the company’s latest flagship, iPhone 13. That’s coupled with the arrival of 5G, bringing the latest cellular technology to the entire line.

As expected, the new version of the budget device sticks to the old glass and aluminum design, built around a 4.7-inch Retina HD display (a decided downgrade from the iPhone 13). The device is IP67 water resistant and — perhaps most notably — retains its Touch ID button, which has been long gone from the premium Face ID-sporting devices. The battery has been improved over the last model, though it’s not entirely clear whether that’s an upgrade in capacity or simply a result of the new chip. 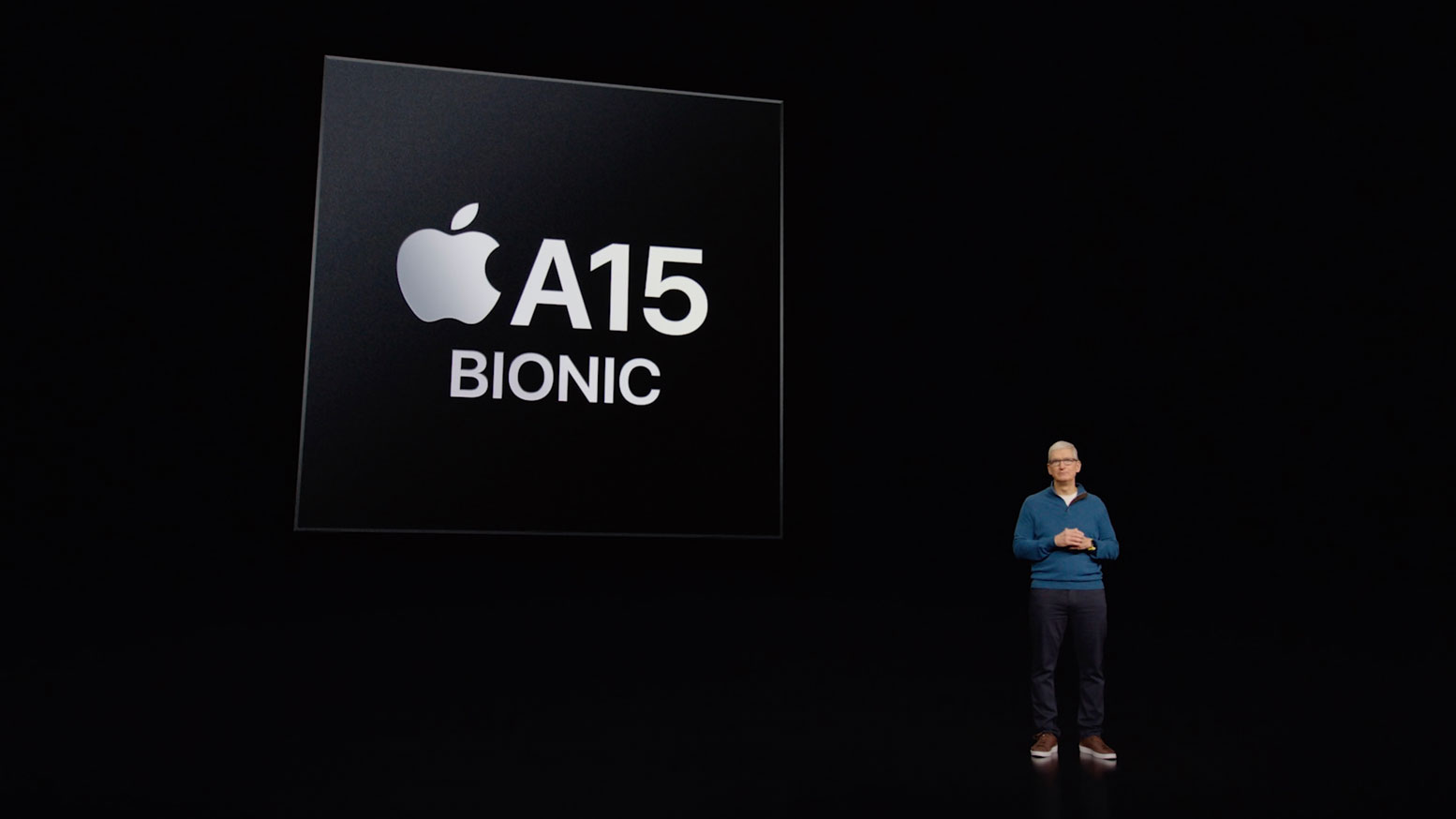 The camera gets upgraded with a 12-megapixel lens, coupled with a number of computational photography upgrades that come along with that new chip. That includes improved skin tone shots and reduced noise in photos. Like the battery, this is likely more a direct result of the new chip versus any major hardware upgrade. 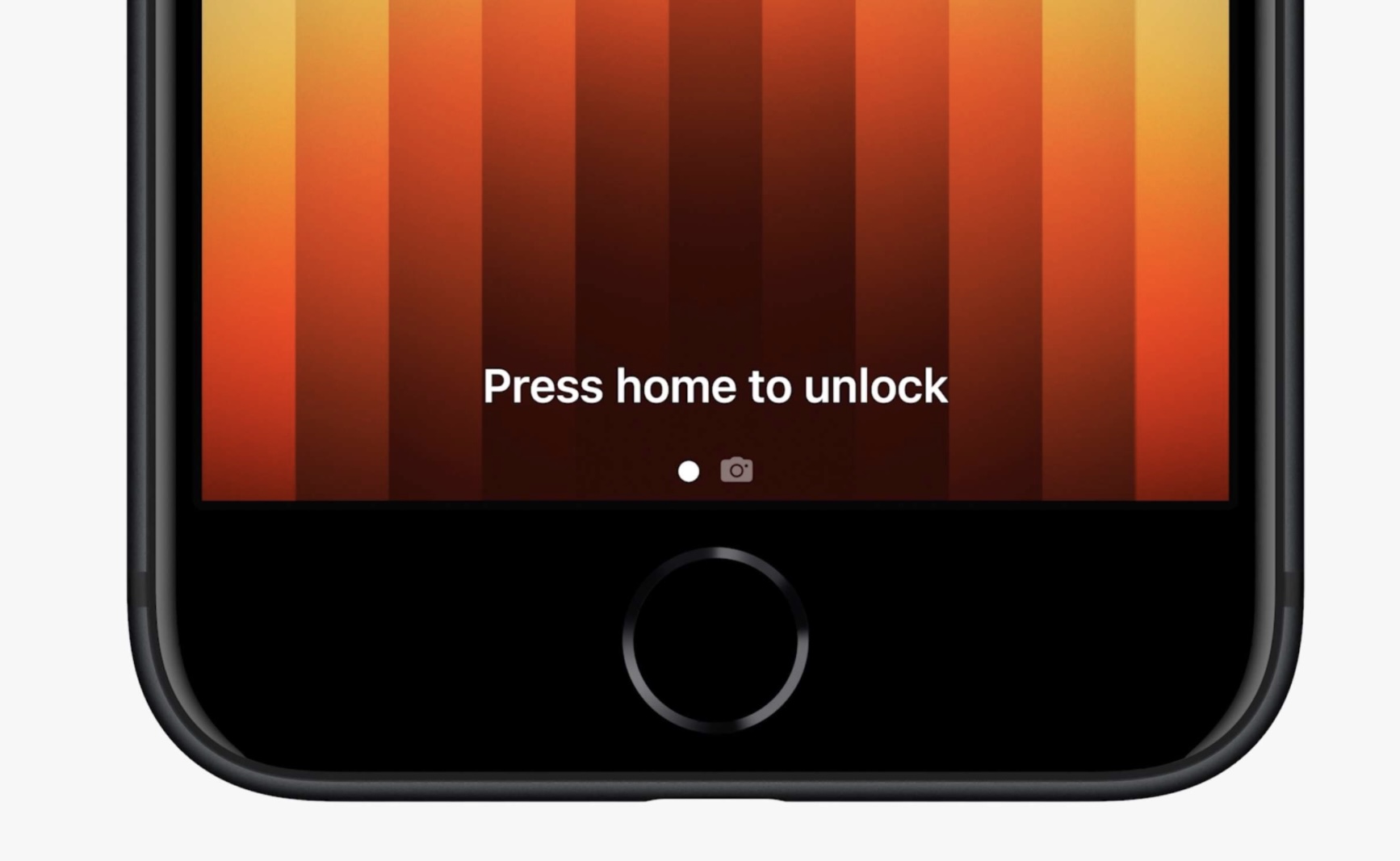 Software is a big reason to buy the new phone, versus just going with a similarly specced old unit. As such, the company notes that the new device will continue to get iOS updates for “years to come.” The handset is still easily the cheapest in the iPhone family, though it gets a bump over the $399 of the last generation. This one starts at a (still reasonable) $429. It goes up for preorder this Friday and will hit stores March 18.