At Apple’s event today, the company released a shiny new iPad Air. It packs the M1 Apple Silicon chip into the iPad Air form factor we know and love.

Apple’s choice of using the M1 processor, rather than its A15 chips, shows that the iPad has aspirations as a laptop replacement, rather than just being an overgrown iPhone. This is the same type of chip that we have in the iPad Pro. The iPad Air 5 includes a 12mpx ultra-wide camera, meaning that the entire iPad line now supports Center Stage, which essentially adds a camera operator to your video calls.

“This is the same M1 chip that we brought to iPad Pro, and the 8-core design of the CPU delivers up to 60% faster performance over the A14 in the previous generation of iPad Air,” announced Angelina Kyazike, Engineering Program Manager, iPad. “The 8-core GPU delivers amazing graphics performance — up to twice as fast in fact, M1 in the new iPad Air makes it faster than the fastest competitive tablet, and the new Air is up to two times faster than the best-selling Windows laptop in its price range.” 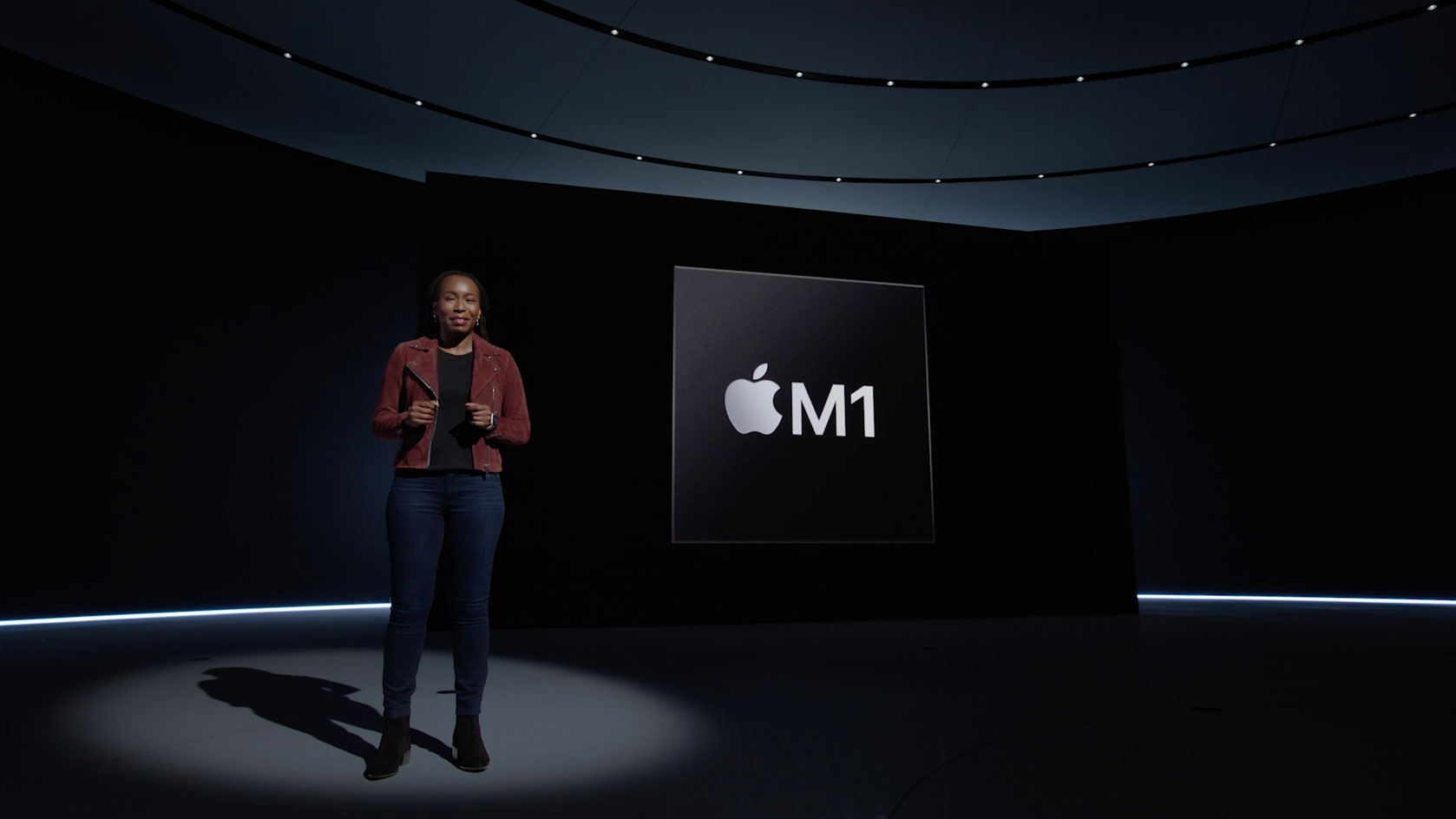 The new iPad packs a 5G chip, a faster USB-C port than before and supports Apple Pencil. It’s powered by the iPadOS version of iOS, which enables better multitasking than before, packing a frankly ridiculous amount of power into a device at an incredible price point.

As a climate fan, I’m encouraged to see Apple continue its commitment to sustainability. The new Air has 100% recycled aluminium in the enclosure, and is using a number of recycled materials in things like the solder of the logic board, etc. All small things, but they make a difference.

The new device is available in a weird rainbow of colors; “space gray”, “starlight”, “pink”, “purple” and “blue”. It keeps the same price point as the previous iPad Air — $599 — and is available to order from Friday, and starts shipping on March 18.