It’s a familiar problem to anyone following the category. Investors and companies are largely on the same page when it comes to robotics and automation — such technologies are going to be mandatory for staying competitive in the future. They’re also broadly seen as the key to addressing some widespread staffing shortages in the short term.

But the question of deployment remains. Larger firms like automakers and Amazon have had little issue integrating these technologies into the manufacturing and fulfillment spaces — an easy enough ask for those with seemingly unlimited resources. But what about those firms that can’t employ full-time developers and coders to keep a fleet of robotics online?

A number of firms are hoping to address the issue. New York City-based Viam Robotics is readying its own solution — one it describes as offering a more standardized approach to deploying and monitoring these systems. Per the startup’s website:

At Viam, we’re addressing these issues by building a novel robotics platform that relies on standardized building blocks rather than custom code to create, configure and control robots intuitively and quickly. We’re empowering engineers – aspiring and experienced – across industries to solve complicated automation problems with our innovative software tools.

Created in 2020 by MongoDB co-founder and former CTO Eliot Horowitz, the firm has been largely operating in stealth, though it hasn’t had much issue raising funding. Today it’s announcing a $30 million Series A, led by Tiger Global. The round also features Union Square Ventures and Battery Ventures, which were involved in the company’s $12 million seed, back in June of last year. 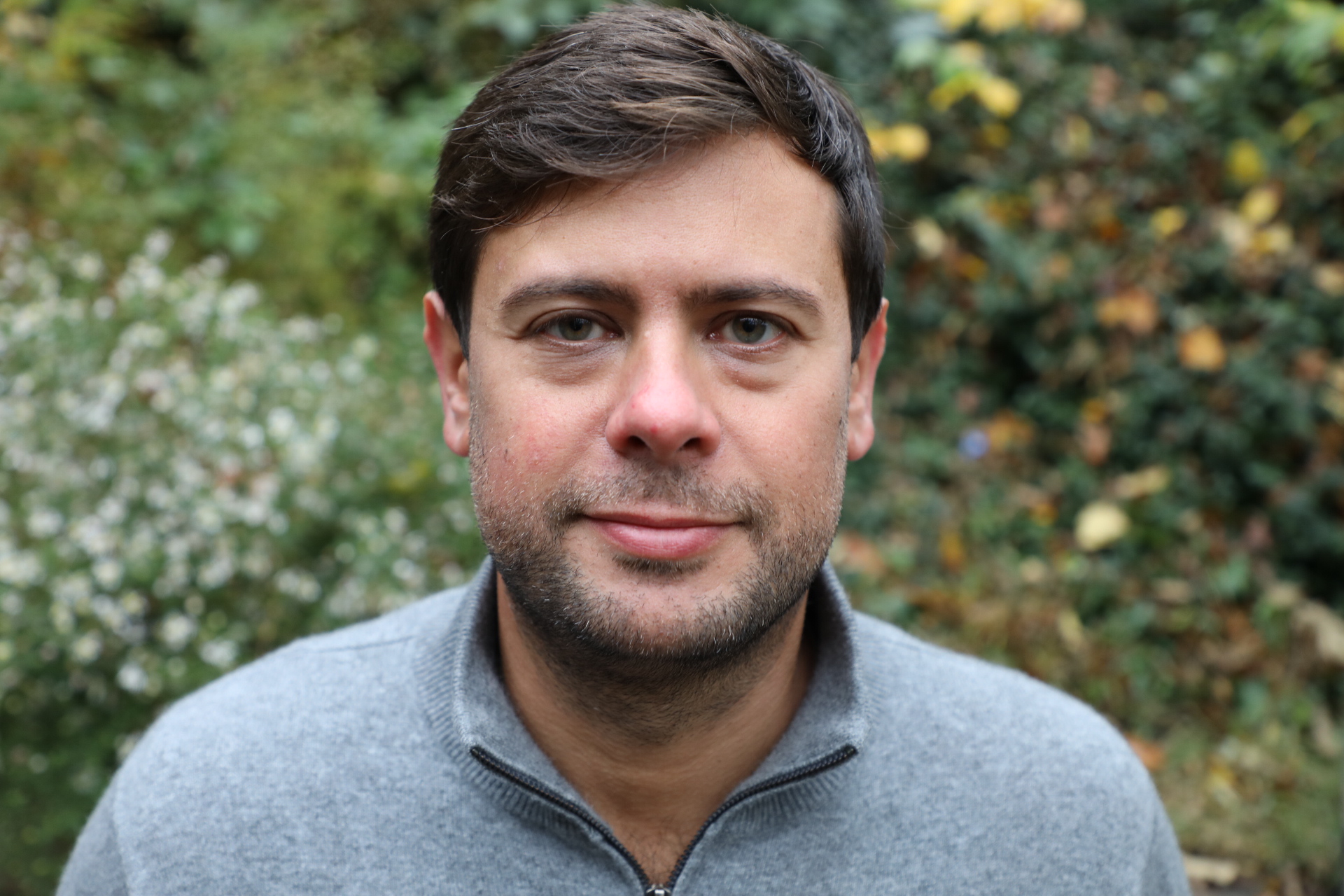 “Their goal is to make building and programming a robot as simple as assembling web services. To this end they are developing a series of core components, such as object recognition, navigation and gripping,” USV managing partner Albert Wenger said in a post tied to last year’s seed. “In addition VIAM is making available an online testbed where new robot applications can be tested in an on-demand fashion available to any developer (instead of requiring costly upfront acquisition of robot hardware).”

Says Horowitz, “Since our seed round, we’ve brought on extraordinary talent, built, tested, and launched our platform, and engaged with external parties energized by the prospect of building robots easily and intuitively.”

In spite of some health funding, things are still early stages. The platform is currently listed as a “private alpha,” with plans to offer a broader launch at some point later this year. The timing is certainly right. It’s probably no coincidence that Viam’s launch and growth has coincided with the pandemic, which has driven a massive uptick in interest — and investment — around automation.