Welcome back to Max Q, our weekly newsletter about space and the business thereof.

NFTs were bound to intersect with space in a number of ways, and the way they do in this week’s newsletter is very likely not the first such intersection, but it is the first one I’ve noticed. Also, some hiccups for major M&A in the sector.

Lambo cashes in on NFTs, with a space station twist

No, you can’t buy a car that’s been to space (those tend not to come back for the most part). But Lamborghini is dabbling in NFTs, selling ones that are matched up with paired physical artworks. All of those items have actually been to space, with short stints on the International Space Station in 2020.

The digital NFTs you’re buying are not actually just images of those tiny pieces of carbon; each is a frame from a gif of a computer-generated image of a Lamborghini being launched into space and sort of coming apart. But at least even if the whole digital artifact market goes entirely bust, you’ll be left with something tangible to hold onto for your purchase price. Something that’s slipped the surly bonds of Earth, no less.

The U.S. trade regulator isn’t pleased with the proposed $4.4 billion merger between primary defense contractor Lockheed Martin and top-tier supplier Aerojet Rocketdyne. It officially filed suit to block the deal last week, citing a number of reasons, including decreased competition among the top U.S. defense contractors, and the potential that in picking up Aerojet, Lockheed might become privy to a little too much information regarding its competition, much of which the smaller company already does business with.

The good news is that the FTC is very explicit in that this is mostly about ensuring the U.S. defense industry remains as robust and high-performing as possible for the sake of national defense, rather than any other reason that might trickle down to other M&A activity around much younger, earlier-stage startups and companies. 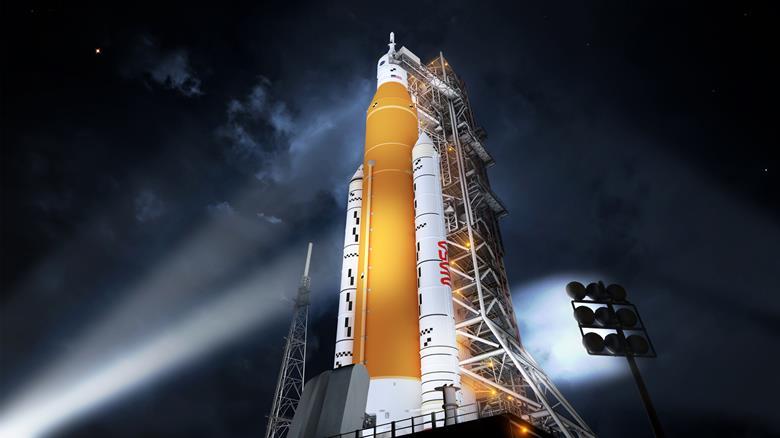 Speaking of startups, a new one called Epsilon3 has raised a sizeable seed round of $2.8 million to address an oft-overlooked challenge in the space industry. Despite big stars like SpaceX coming in and challenging a lot of assumption around rockets and the physical launches themselves, you’d be surprised how unchanged a lot of the behind-the-scenes stuff around launch operations (and in-space operations) actually is.

Espilon3, which was part of YC’s Summer 2021 cohort, is challenging that. The CEO and co-founder came from SpaceX and Northrop Grumman, too, so she knows a thing or two about how companies big and small get their rockets off the ground and into space. 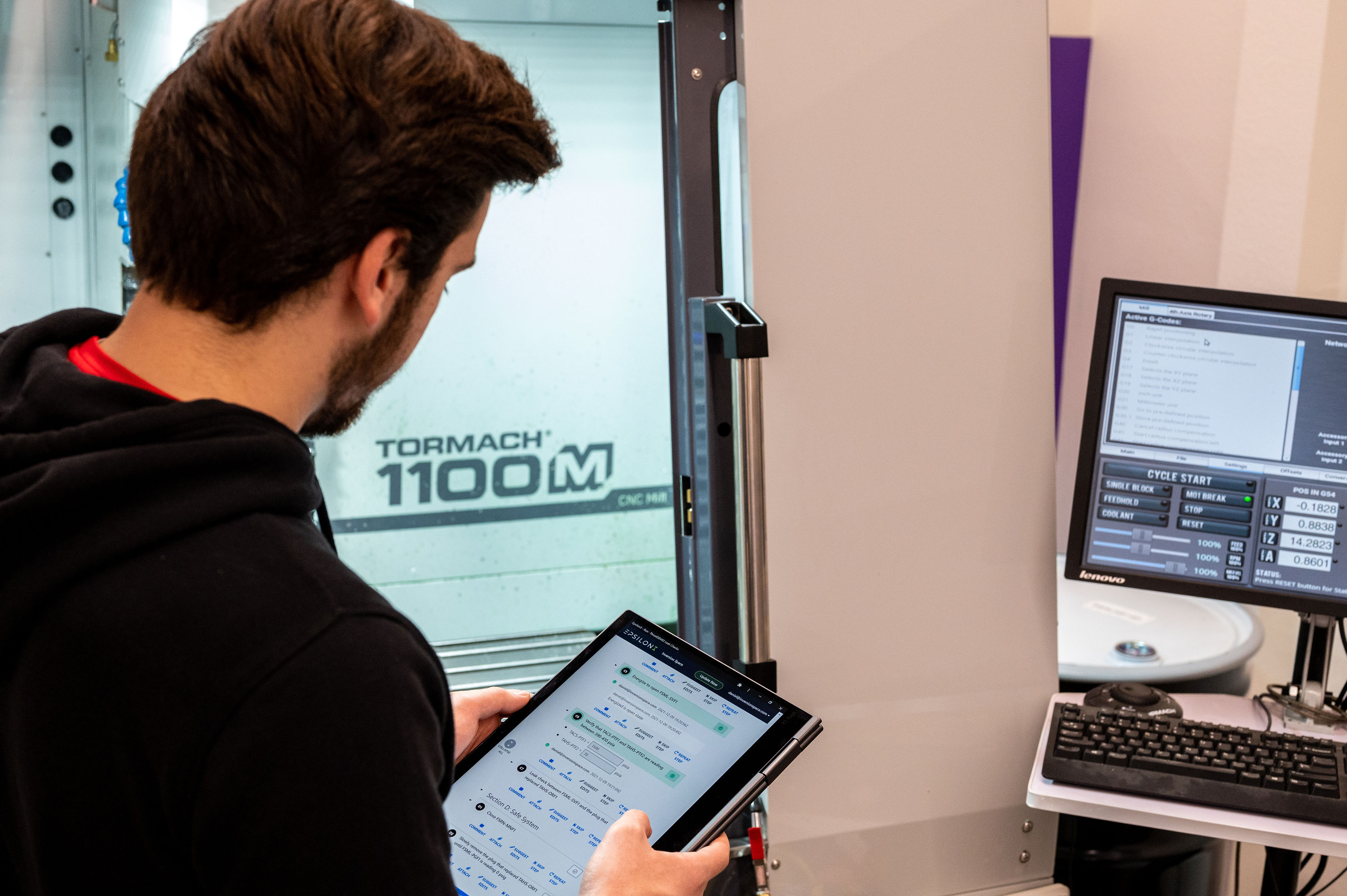 Xplore finds its first satellite provider for a series of upcoming missions through a deal with OrbAstro.

Skyroot raises $4.5 million in new funding in a bridge round, and expects to have its first satellite on orbit this year.