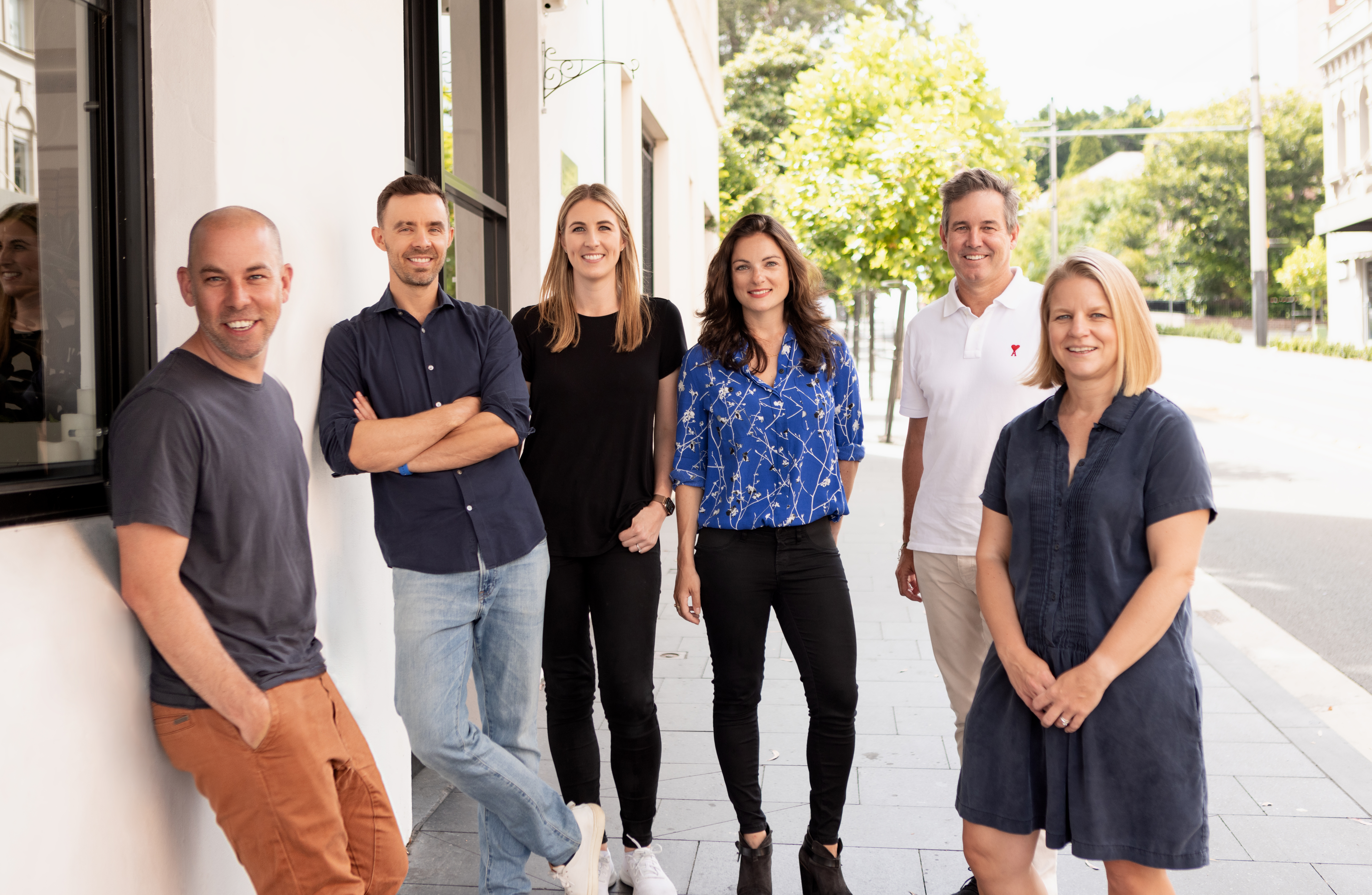 More money is flowing into Australia and New Zealand’s startup ecosystems. Sydney-based AirTree Ventures, one of the region’s most prolific VC firms, announced it has raised $700 million AUD (about $493 million USD), to be divided between three investment vehicles. These include a $200 million AUD for early-stage companies that AirTree says is Australia’s largest-ever seed fund; a $50 million AUD fund earmarked for web3 startups; and $450 million AUD for growth-stage companies, including ones headed for an initial public offering.

Founded in 2014, AirTree now manages a total of $1.3 billion AUD and has more than 80 active investments. Out of that number, 23 are valued at more than $100 million and include eight unicorns. The new round was oversubscribed and much of it came from returning investors, including cornerstone LPs, superannuation funds AustralianSuper, Sunsuper, TelstraSuper and Statewide Super, said AirTree co-founder and partner Craig Blair.

Some of AirTree’s best-known investments include Canva and A Cloud Guru. The last funding AirTree raised was a total of $300 million AUD for seed and growth rounds that closed in 2019. About 70% of that went to early-stage startups, including Mr. Yum, Linktree and MILKRUN.

“We’ve been in this space for coming up to 10 years now and we’ve seen more and more exciting founders tackling huge global markets,” said Blair. “We see 1,000 potential investments a year and invest to 10 to 20 of them and we think one or two of those will go on a billion-dollar outcome.” AirTree is sector agnostic, but Blair named SaaS, agriculture, mining and government as particularly exciting ones to find the firm’s next early-stage investments.

AirTree works closely with portfolio companies, often helping them recruit key talent, working on public relations and their pricing strategies. It also has a community forum made up of experts and portfolio founders.

“The exciting thing about the Australian ecosystem at the moment is we are at the point where there’s enough repeat and successful founders who are willing to give their time and resources back to helping the next generation,” said AirTree partner Elicia McDonald. She added “we definitely don’t have a spray and pray mentality, and we’re very focused on our portfolio success, their teams and providing support from the earliest stages.”

The web3 fund will focus on decentralized finance (DeFi), NFTs and decentralized autonomous organizations (DAO). AirTree has already made five investments in the space, ranging from Immutable, the NFT infrastructure startup, to DeFi projects.

McDonald said AirTree has been looking at the crypto space since it launched seven years ago, but didn’t feel like it was an investable asset class for the firm until recently. “The view there was that crypto was in the installation phase, so the infrastructure was still being built and the real use cases were still to come,” she said. “For us, that tipped over and changed in the middle of 2020, with the rise of decentralized finance and NFTs. We’re well aware that the crypto markets will continue to be a bit of a rollercoaster, but we’re focused on making long-term bets in that space and seeing through the cycles.”

Capital from the growth fund will go primarily toward AirTree’s portfolio companies as they scale up into Series B and further stages, but Blair said the firm occasionally invests in other companies out of the growth fund.

With the launch of their new funds, AirTree’s partners underscored that diversity, equality and inclusion is tenet at the firm, which has as 50/50 split between men and women among their partners and broader team. McDonald said AirTree tracks its funnel at each stage of the investment process for a mix of gender and ethnicity among founders, and then at each stage of the fund.

“We take our responsibility as a leader in this industry very seriously,” she said. “Our approach is to be the change we want to see and set the standards for the industry, and there’s always more that can be done.”