Indian startup INDmoney has raised $75 million in a new round as it attempts to build a super finance app to become a “one-stop shop” for people’s investments and expenses, a top executive said on Monday.

INDmoney, which has offices in Gurugram and Bengaluru, has raised $133 million to date. Much of the capital it has raised over the years is still in the bank, he said.

Founded in 2019, INDmoney started its journey as a wealth management app, helping users track their investments and expenses and set financial goals by using machine learning. But soon, it expanded its offerings to allow users to make those investments and expenses on the app itself — at zero commission. The startup, which has amassed over 3.5 million users, enables its members to invest in mutual funds, bonds and stocks. (INDmoney also offers US-listed stocks on the app.)

“We evolved INDmoney through a lot of amazing insights that consumers’ problems with finances are not at the individual level, but at a family level,” he said in the interview. 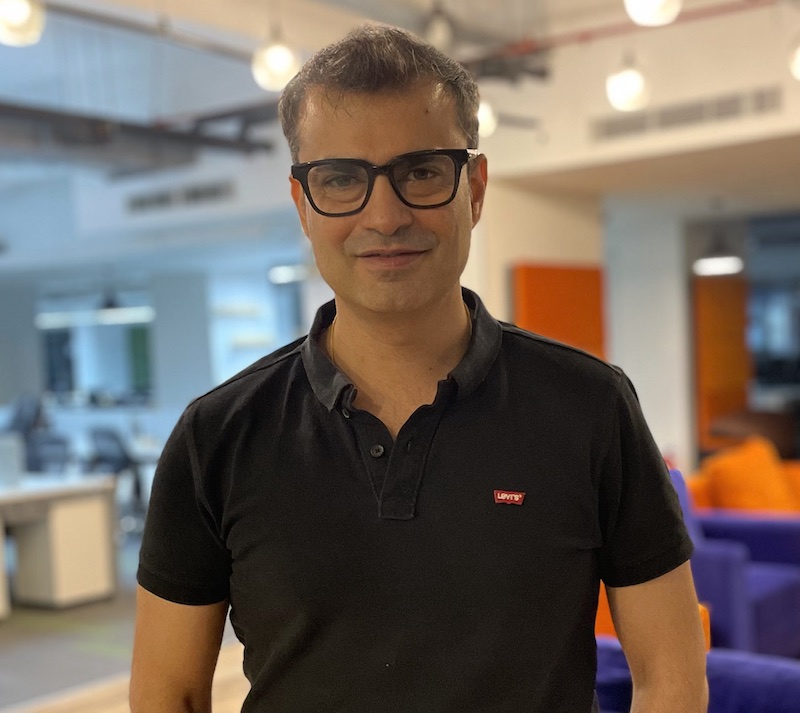 The startup, which works with banks and non-banking financial institutions, is planning to further expand its product stack to offer lending and card to customers, said Kashyap, who previously co-founded travel ticketing firm Ibibo and financial services giant PayU.

INDmoney is catering to the “mass affluent” demographic in the age range of 21 to 45, he said. The startup plans to deploy the fresh funds to make deeper inroads in the market and win more customers, he said. “We have already invested a lot in machine learning, which powers our robo advisor, and research and development. A lot of the new capital will go into broadening our technology,” he said.

Millions of Indians are beginning to make investments for the first time in their lives, thanks to the proliferation of modern investment apps such as INDmoney, Jar, and Dhan.

“Steadview has been especially impressed with the INDmoney team’s ambition and execution towards building India’s premier digital bank, redefining how people build financial security with a user-friendly, easy-to-use, mobile-native platform,” said Ravi Mehta, founder of Steadview Capital, in a statement. “We couldn’t be more excited to continue supporting Ashish and team’s remarkable vision.”