Life House, a boutique hotel operator that has built software aimed at helping independent hotel owners and operators, has raised $60 million in a Series C round of funding co-led by new investors Kayak and Inovia Capital.

Existing backers Tiger Global, Derive Ventures, Thayer Ventures, JLL, Trinity Ventures, Sound Ventures and Cooley LLP, among others, also participated in the financing, which brings the company’s total raised since its 2017 inception to just over $100 million.

Rami Zeidan started Life House after nearly a decade of working in different areas of the hotel industry. The New York-based company started out as a hotel brand and operator for independent hotels, developing its own software in an effort to become “the best operator.” Its goal was to fix “the broken and complex hotel operational model” before morphing into a combination of tech provider, hotel manager and boutique hotel brand.

Today, the company is announcing that in addition to the capital raise, its software is “comprehensive and mature enough” to sell directly to global hoteliers and operators that want to own the on-site management of hotels. With the move, Life House has essentially evolved from a tech-enabled hotel operator into a (70-person) SaaS company.

“We’ve been pretty efficient,” said CEO Zeidan. “In the past four years, we’ve spent just a little over $20 million. Now we have three times that, so we’re excited about what that’s going to translate into in terms of product.” 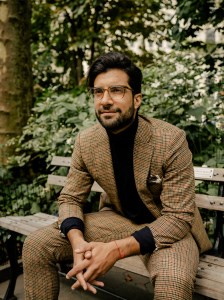 The fact that Kayak, one of the world’s largest travel sites, is one of its lead investors is notable. CEO Steve Hafner said his company plans to “reimagine the hotel experience” with Life House as its software and operations partner.

“Our investment will help accelerate innovation and the expansion of Kayak’s hotel initiatives,” said Hafner. “We share a vision that independent hotels can improve operations and profitability through better technology — they also have a great team and top-tier VC co-investors. Rami and team are combining hands-on operations with agile software development — it’s a great combination.”

Life House currently manages the operations of close to 50 hotels in North America. At the time of its $30 million Series B in January of 2020, branded hotels made up about 50% of the startup’s portfolio. Today, about 85% of its portfolio is not branded Life House and rather consists of third-party hotels that are using its software via a white-label agreement.

“Now we’re launching the sale of our SaaS products to third-party hotels that we don’t manage,” Zeidan told TechCrunch.

Its software over the years has “consistently” increased its hotels profitability by over 200% and net revenues by over 45%, according to Zeidan.

Since the onset of the COVID-19 pandemic, Life House has grown over 600%. Put simply, the company’s mission is to serve as a one-stop shop and make it easy for anyone to own, create and operate any hotel of any shape or size and do so “maximally profitably.” It helps owners with things like revenue management and dynamic pricing, financial reporting and accounting, general operations as well as branding and design.

“Hotels today are complicated to operate and they’re essentially owned by people or firms as investment assets,” Zeidan told TechCrunch. “And so, the fundamental goal is to deliver profitability and value to the financial asset of the real estate. Our approach to solving this problem is being extremely profitability-centric with the platform that we’re building, so that everything that we sell to hotels directly drives an improvement in profitability.” 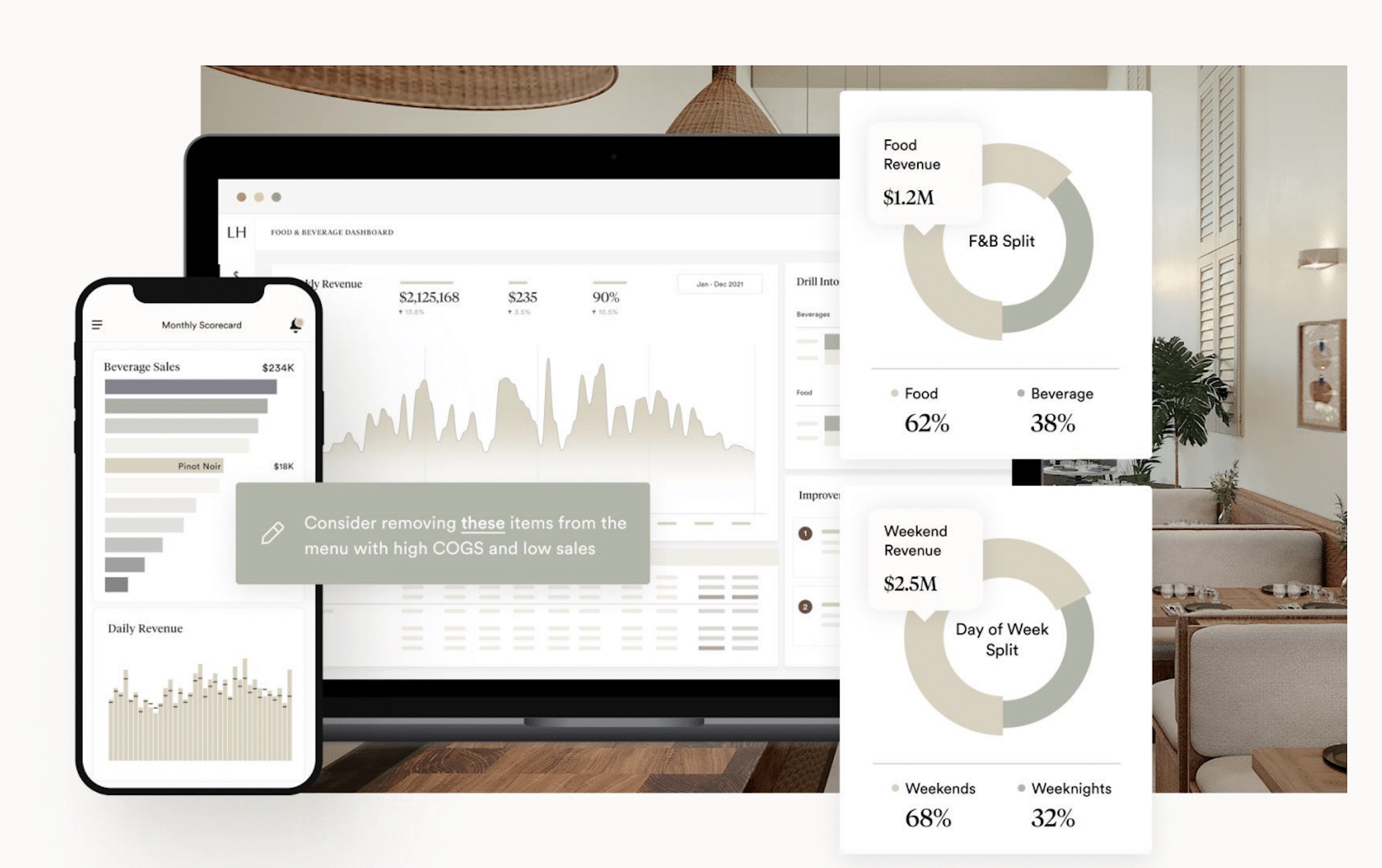 Life House is initially focused on small hotels where it believes owners are particularly underserved, and which represents nearly half of the market, but has plans to grow out of that in good time.

“We see a world where we ship iPads and we’re initially focused on small hotels where we can grow quickly with minimal competition, but there’s no reason why we can’t eventually be the best solution for any sized hotel,” Zeidan said “Our software really does care about the guest experience and can be used at the most luxurious of hotels. It has now been proven to be extremely helpful, no matter what kind of hotel it is.”

Thus far, its hotels have ranged in size from 14 rooms to 375 rooms. It has under management a range of hotels — from a $2,000 a night chateau in the Berkshires to two motels in the Midwest.

The CEO believes that the fact that Life House was a user of its own software has been a big advantage. “It can take time to build a lot of software in the hotel management ecosystem,” he said. “But we had a really fast feedback loop that allows us to innovate really quickly. Also, we really understand hotels and guests.”

The new capital will largely go toward hiring, particularly software developers, product folks, engineers and building out its sales organization.

Inovia’s Pranit Tukrel believes that while travelers are increasingly attracted to boutique and lifestyle independent hotels versus commoditized brand hotels, minimal tech adoption on the part of such hotels have often left them at a disadvantage compared to their larger competitors in terms of pricing, lead generation and cost management.

“There is a clear opportunity for Life House to manage these underserved independent hotels and provide a true economic benefit via its end-to-end technology suite,” Tukrel wrote via email. “Thanks to its strategic real estate and channel partners, LifeHouse has a unique position to become the leader in small independent hotel management. Traditional managers such as Marriott and Hilton are not investing in this end market, as it is not as rewarding in the public markets to try and win share with smaller (50 key) independent hotels versus large standardized properties.”